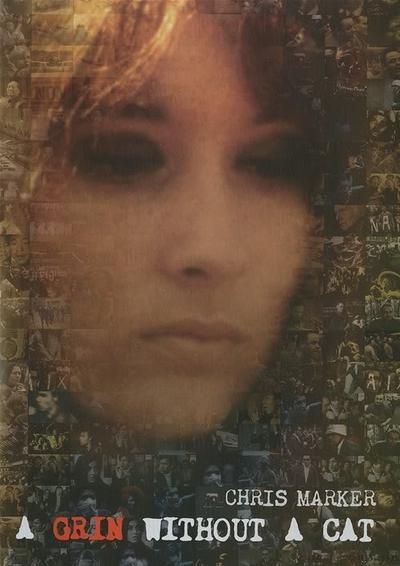 “extremely profound & sophisticated anthology of the 60s events conducted by one of the most unique masters of cinema. All the events are well known to us, fundamentally studied & analyzed by each of us, so Marker has to be totally frank, & he is by that matter; he never imposes his points literally, never judges nor justifies, what he does is that he constructs the sequence of the events in such manner that the facts talk for themselves & there’s no place left for accusing Marker in subjectivity.

By just choosing the correct array of the documented materials, Marker manages to show the true nature of the 2 different reigning social systems of that time, the failure of both on the ideological as well as on practical levels. This film is a great achievement as it represents the document with a very high historical accuracy. Just imagine the global events of that time which took place in the various countries at the same time: Vietnam, Soviet Union, USA, France, Cuba, China, Venezuela, Czech rep., Chile etc, the events so different yet so tightly connected to each other. Marker manages to put the whole late 60s + 70s in 200 minutes & creates an exact model of the world of that time.”

Please Note:
This version has the (Chris Marker-approved) English narration (by Cyril Cusack and others) in place of the original French, plus English subs for documentary footage in half a dozen languages. It represents the 2008 recut by Marker. 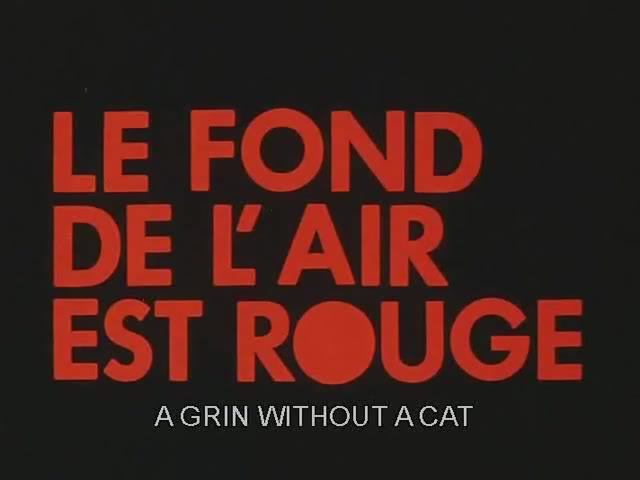 Filmmaker Chris Marker charts the tumultuous political upheaval and power struggles of the 1960s and ’70s in this moving-picture essay that was first released in 1977, then restored and revised by Marker 15 years later. Segments focus on Vietnam, the Watergate hearings, Che Guevara’s death, the overthrow of Salvador Allende and the Soviet invasion of Prague — collectively described by Marker as “scenes of the Third World War.”

A Grin Without A Cat (its title refers to Lewis Carroll’s Cheshire Cat) is Maker’s magnum opus; a three-hour overview of the worldwide political upheavals during the Sixties and Seventies.

“Excellent… an extremely welcome release of a movie almost too intense for one theater screening.” —Glenn Erickson, DVD Savant

“Amazing… a cinematic wonder… This is a type of documentary the likes of which is rarely seen… far more philosophically oriented than most documentaries.” —Doug Maclean, Home Theater Info

“***** [5 Stars] One of the most towering and extraordinary films to grace the screen! Staggering in its depth and scope…. A monumental political elegy to a not-so-distant era. An event of major importance.”—Film Threat (2002)

“The subject at hand is how, in the sixties, the ‘universal standard of civilization’ assumed from the fifties began to collapse. The war in Vietnam – that ‘nation placed at the convergence of the world’s contradictions’ – was the watershed, and Marker skillfully and hauntingly depicts its effect. He goes on to show the many civilian-police battles throughout Europe; the revolution within the revolution in Asia, South America, and Czechoslovakia; the space between the police and union stewards into which the French Left rushed in May ’68; the assassination of princes (Che Guevara) and the deposing of kings (Richard Nixon); and those Cheshire Cats commonly known as politicians who cannot explain why what was in the air never quite materialized on the ground.”—Pacific Film Archives (1998)

“Marker doesn’t boast that he has succeeded in making a dialectical film. But he has tried (having in his time, he says, abused the exercise of power by the commentator – director) for once to give back to the viewer, through montage, his own commentary; which is to say, his own power.”—Richard Roud, Sight and Sound (1977)

“A GRIN WITHOUT A CAT is Chris Marker’s epic film-essay on the worldwide political wars of the 60’s and 70’s: Vietnam, Bolivia, May ’68, Prague, Chile, and the fate of the New Left. Released in France in 1978, restored and “re-actualized” by Marker fifteen years later (after the fall of the Soviet Union), we are proud to release the film now for the first time in the United States.”

Described by Marker as “scenes of the Third World War,” the film (the original French title is virtually untranslatable) is divided into two parts, each weaving together two strands: 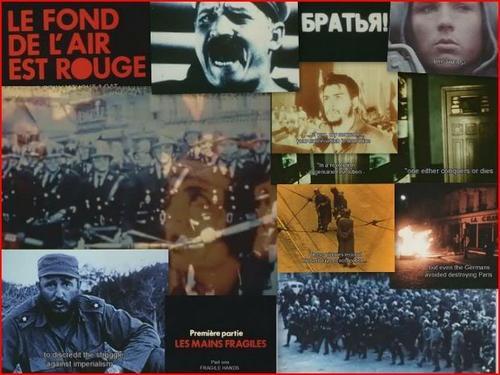 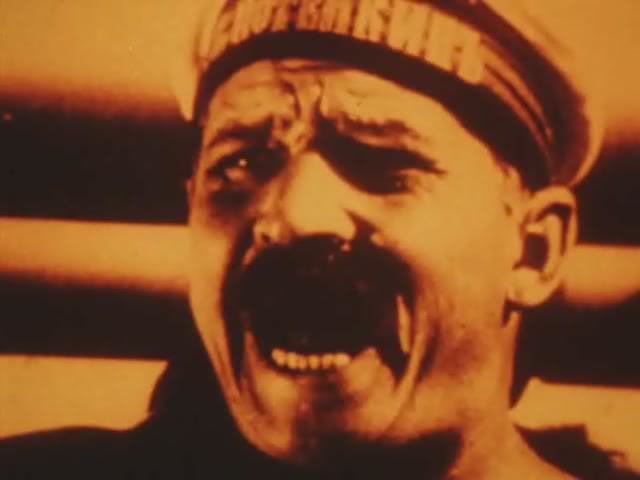 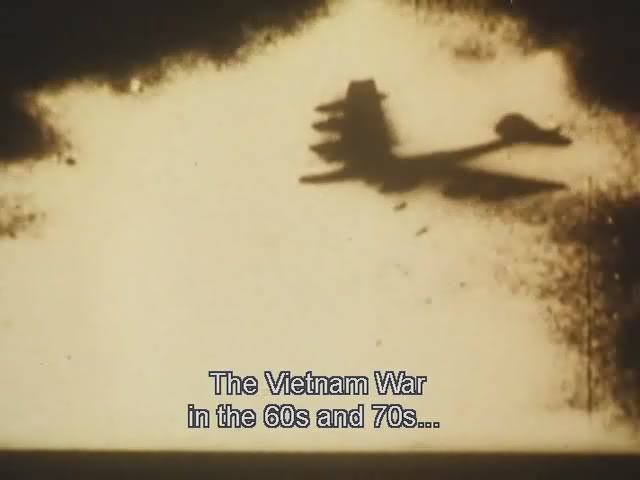 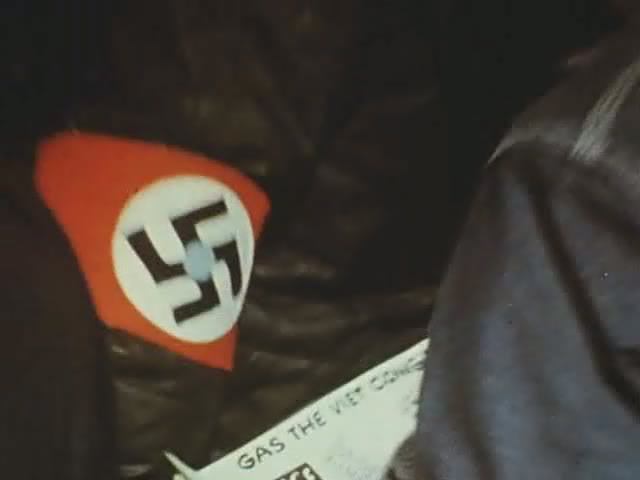 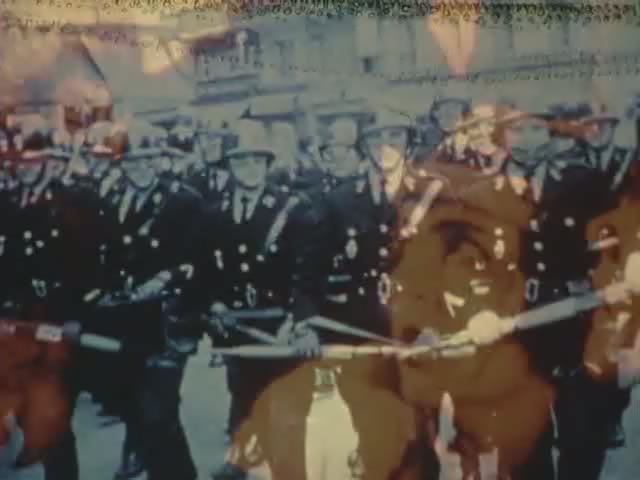 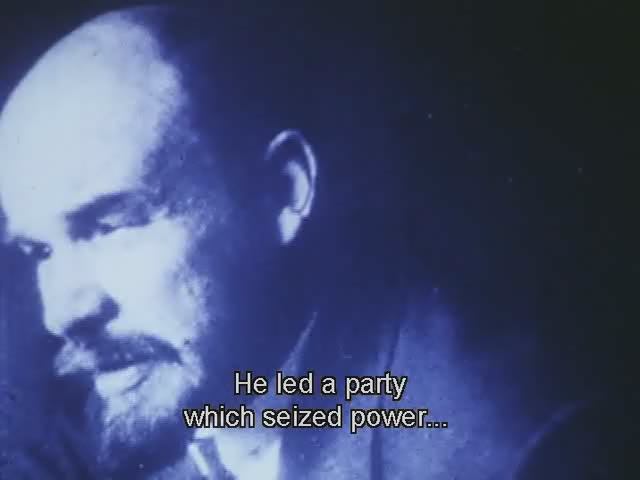 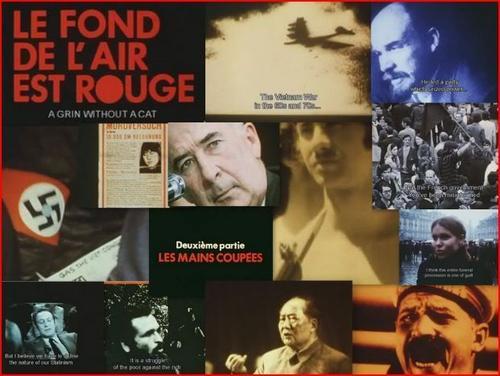 1. From Spring in Prague to the Common Program of Government in France
2. From Chile to – to what? 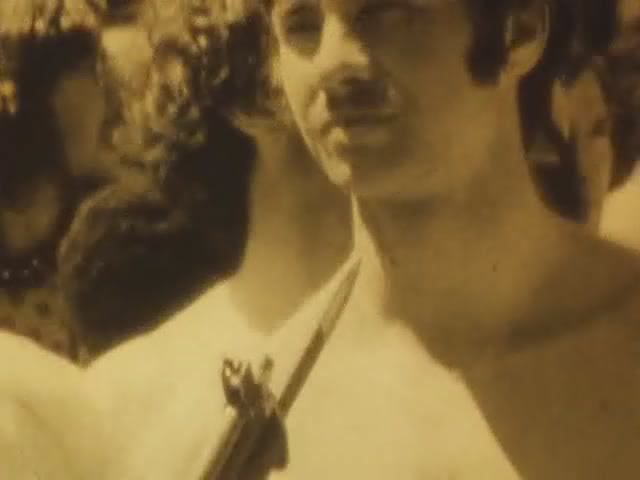 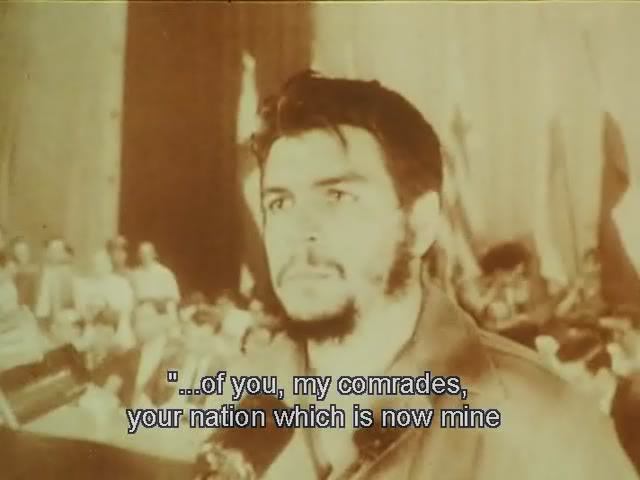 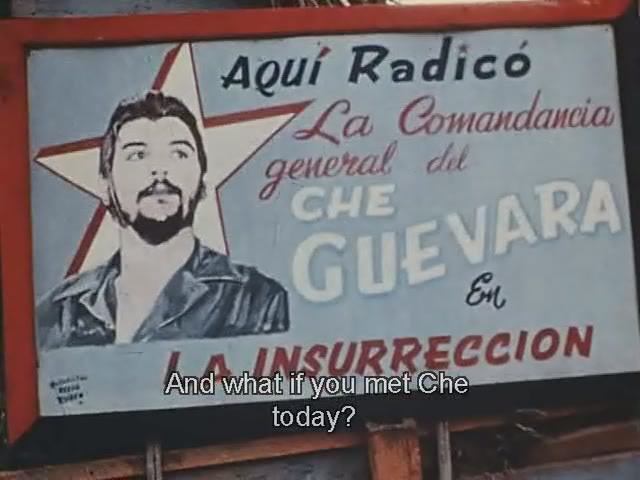 From 1967 (the year Marker argues was the real turning point) on, A GRIN WITHOUT A CAT is a sweeping, global contemplation of a defining ten years’ political history. Marker interweaves footage from the Vietnam War and the antiwar protests in the U.S., May ’68 in Paris, the Soviet invasion of Czechoslovakia, Salvador Allende and the coup in Chile, Che Guevara and Regis Debray in Bolivia, the Shah of Iran, Fidel Castro, etc

Official images, film clips, news coverage trims and neglected reels comprise the basic materials of this major fresco, which concludes with the following credits: “The true authors of thsi film are the countless cameramen, technical operators, witnesses and activists whose work is contantly pitted against that of the powers that be, who would like us to have no memory.”

The untranslatable French title is a play on words suggesting that revolution was in the air but not on the ground. The English title, “A Grin without a Cat”, has a similar meaning. Director Chris Marker has given it the subtitle “Scenes from the Third World War 1967-1977”.

Some think the third World War will be set off by a nuclear missile. For me, that’s the way it will end. In the meantime, the figures of an intricate game are developing, a game whose de-coding will give historians of the future – if they are still around – a very hard time.

A weird game. Its rules change as the match evolves. To start with, the super powers’ rivalry transforms itself not only into a Holy Alliance of the Rich against the Poor, but also into a selective co-elimination of Revolutionary Vanguards, wherever bombs would endanger sources of raw materials. As well as into the manipulation of these vanguards to pursue goals that are not their own.

During the last ten years, some groups of forces (often more instinctive than organized) have been trying to play the game themselves – even if they knocked over the pieces. Wherever they tried, they failed. Nevertheless, it’s been their being that has the most profoundly transformed politics in our time. This film intends to show some of the steps of this transformation. – Chris Marker