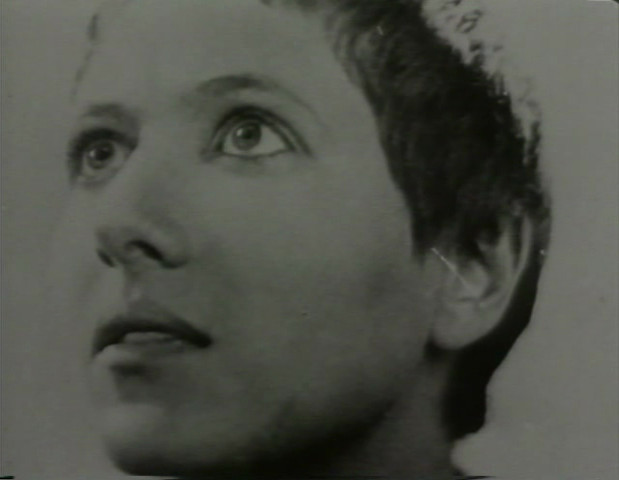 In this documentary about the exile of two famous French actors in Argentina during and after World War II, the director Cozarinsky returns to Argentina after many years in France and recalls places and events from his childhood, particularly the celebration of the liberation of Paris on in August of 1944, in Buenos Aires’s Plaza Francia. Featuring testimony from various authors and acquaintances of Maria (Renee) Falconetti and Robert Le Vigan, the film explores their lives and final years in Argentina. 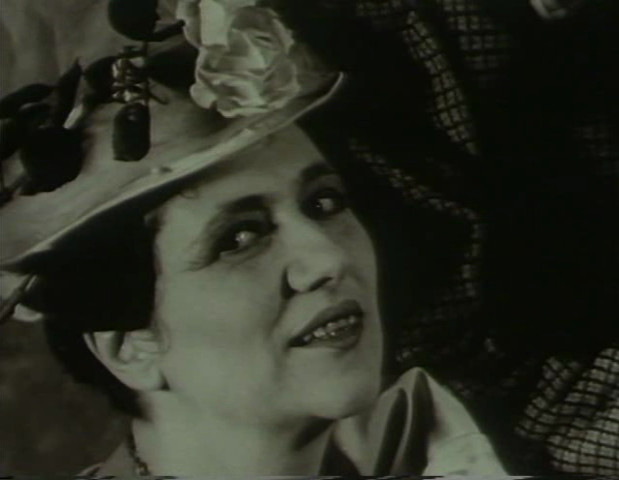 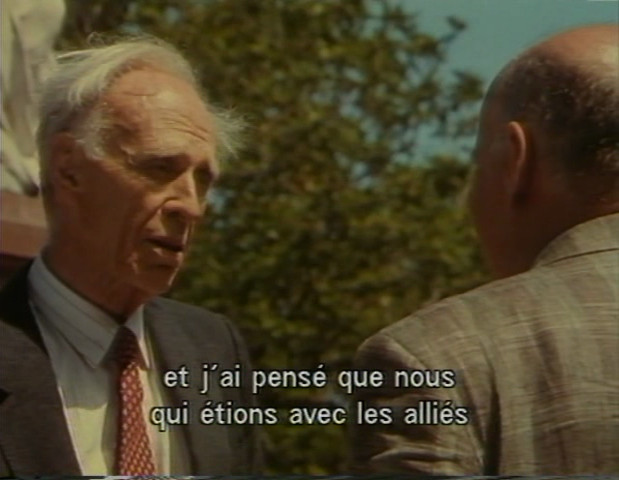 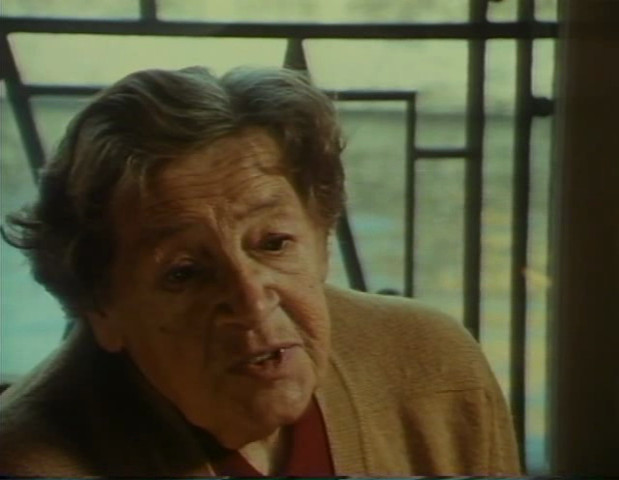