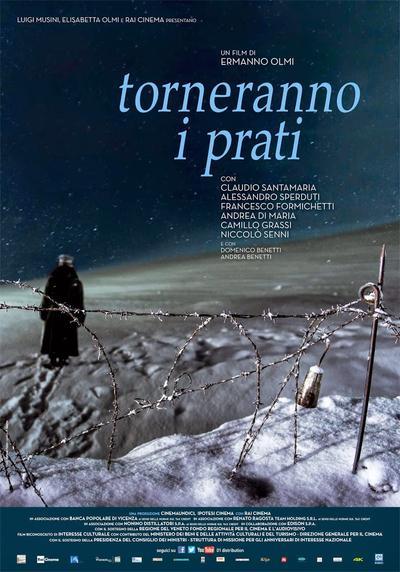 A hundred years since the outbreak of World War I, maestro Ermanno Olmi describes with Torneranno i prati his vision of a conflict that cost the lives of 16 million human beings, just as it was brought back to him by the memory of his father, called to arms at 19 years of age, to find himself within the bloodbath of Carso and Piave. A drama that scarred his youth and the rest of his life, just like millions of others. 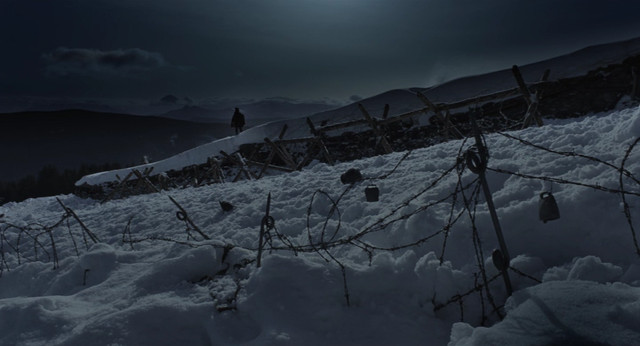 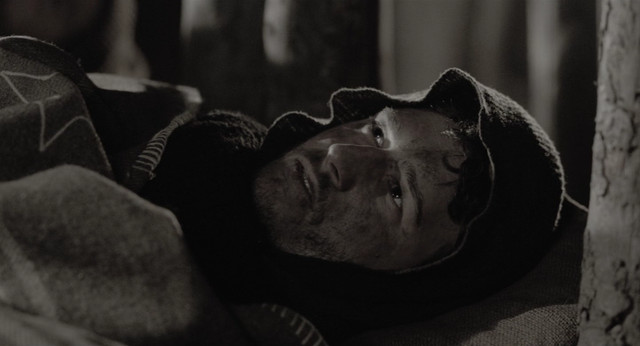 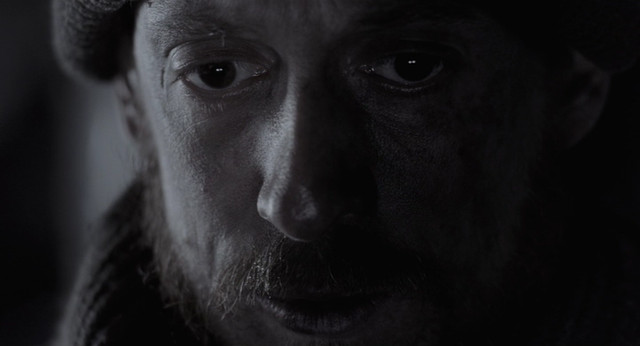 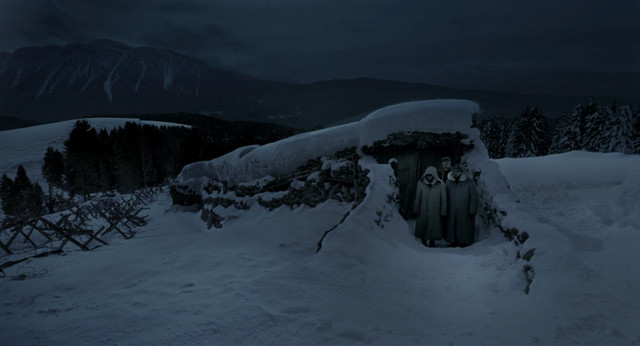 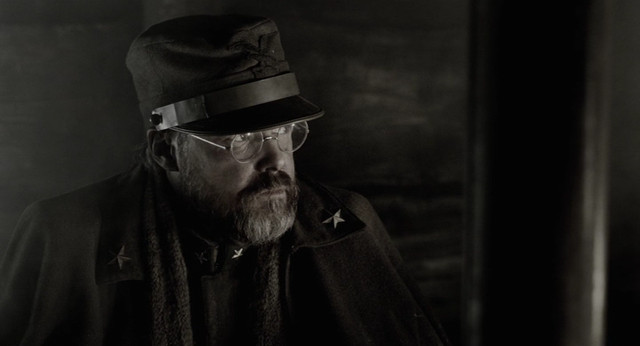 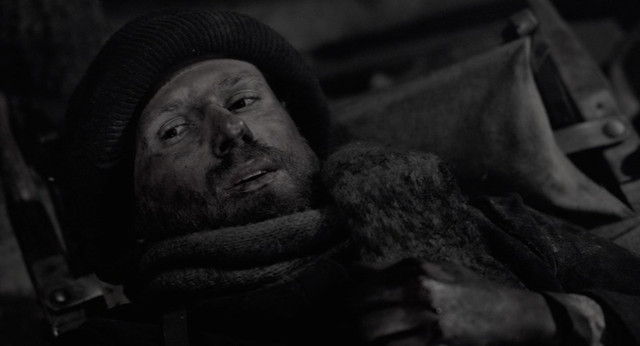 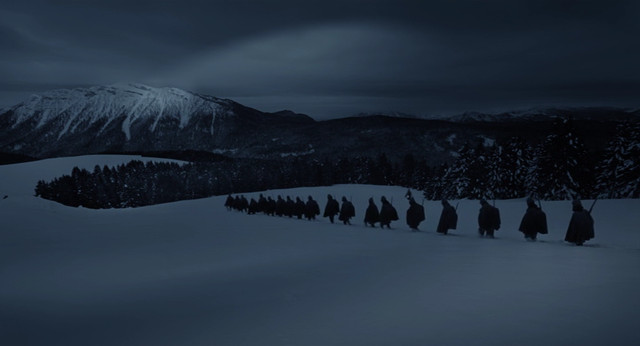 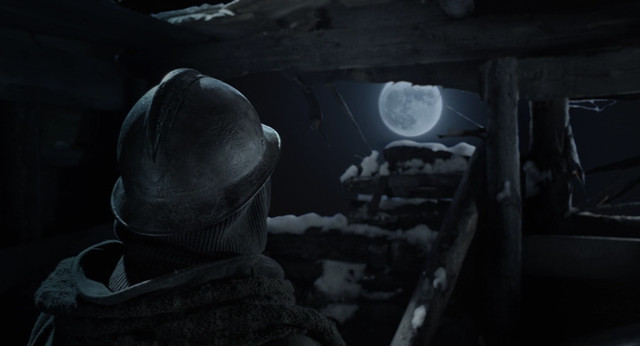