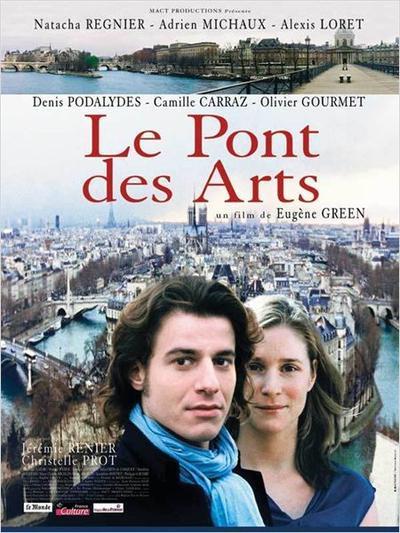 Quote:
In the rarefied stratosphere of Eugene Green’s film “Le Pont des Arts,” music, literature, philosophy and aesthetics, and the characters’ engagement with them, are literally matters of life and death. Here and in his other films, Mr. Green, the American-born French filmmaker who founded the Theatre de la Sapience, a group dedicated to revitalizing 17th-century Baroque theater in modern productions, has invented a cinematic vocabulary that radically juxtaposes classical and contemporary themes and characters. … In “Le Pont des Arts,” Mr. Green’s propensity for throwing in academically heavyweight references and concepts may seem intimidating, but it is more than an exercise in name-dropping. The movie is an audacious, mythically slanted inquiry into the place of high art in today’s chaotic culture and an assertion of its primacy. … — NYTimes 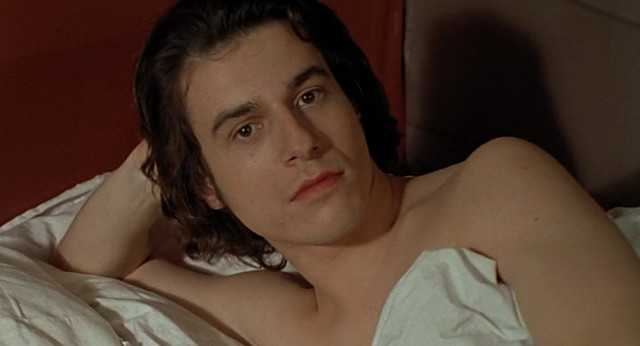 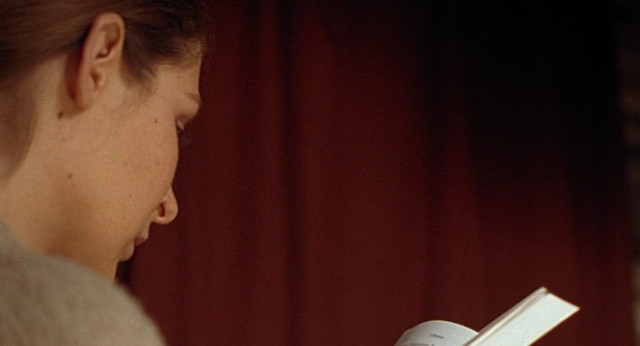 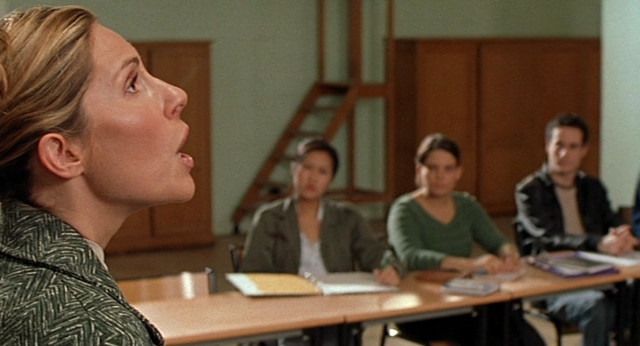 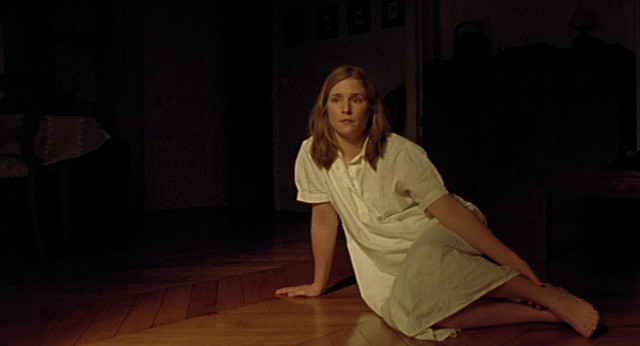 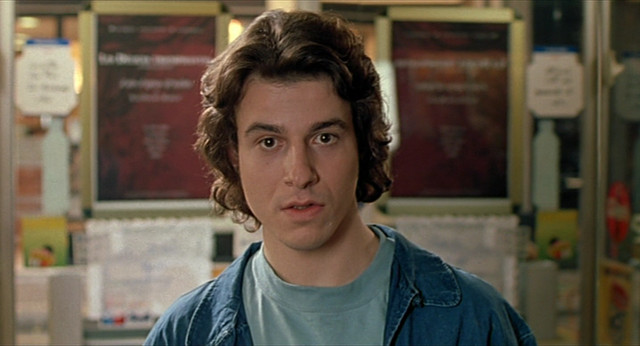