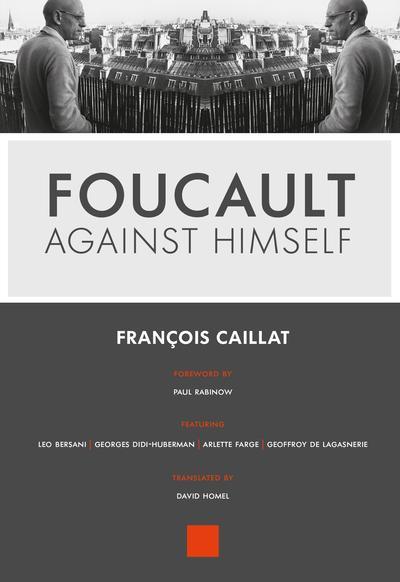 Divided into four chapters, FOUCAULT AGAINST HIMSELF focuses on Foucault’s critique of psychiatry, his work on the history of sexuality, the growth of his radicalism arising from his research into the French penal system, the nature of knowledge and underlying structures of human behavior, and his immersion in American counter-cultural movements—in particular the resistance to current social structures that he found among sexual minority communities in San Francisco.

The film brings together leading philosophers, sociologists and historians—among them Leo Bersani, who first invited Foucault to speak at UC Berkeley—as well as footage of Foucault himself and French and American archival material depicting events that profoundly influenced him.

Foucault was profoundly opposed to the notion of small fiefdoms of knowledge. His approach was eclectic (a philosopher writing extensively about history and surveying prisoners on their living conditions, to give two examples) and wide-ranging. Philosopher and art historian Georges Didi-Huberman calls him an intellectual “nomad… crossing the territorial boundaries of knowledge.”

There are certain threads that run through his work, in particular the critique of institutional power and the celebration of resistance, but it was also filled with fragmentary thoughts and contradictions.

FOUCAULT AGAINST HIMSELF captures the energy and fierce intellect of the man, introducing us to the key elements of his work, while also acknowledging—even celebrating—its many contradictions.

“Those fearing it will be hard to distill any actual meaning from the heady jargon swirling around all things Foucault will be pleased to find that this overview by his admirers succeeds in conveying a pretty clear picture of his work and the trajectory of his career.” —Educational Media Reviews Online

“Proof that the work of the film can facilitate the transmission of a thought.” —Telerama

“Beautifully captures the energy and the intellect of Michel Foucault.” —Amos Lassen 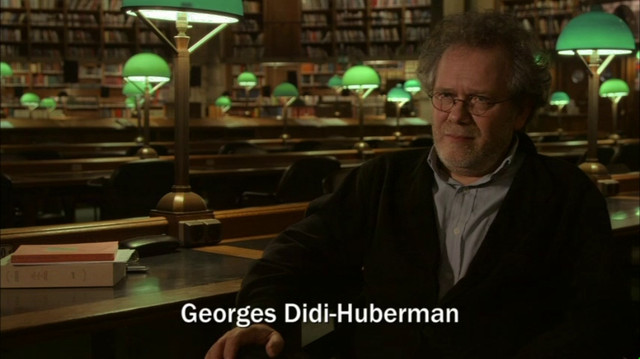 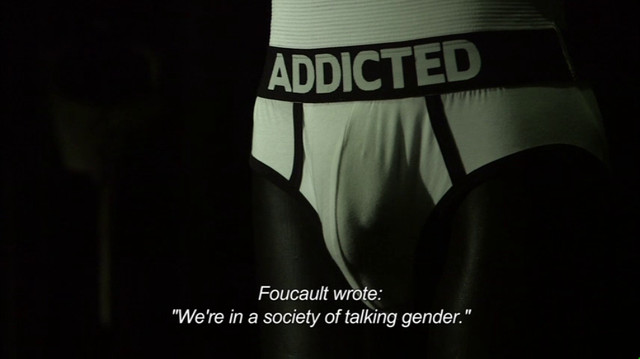 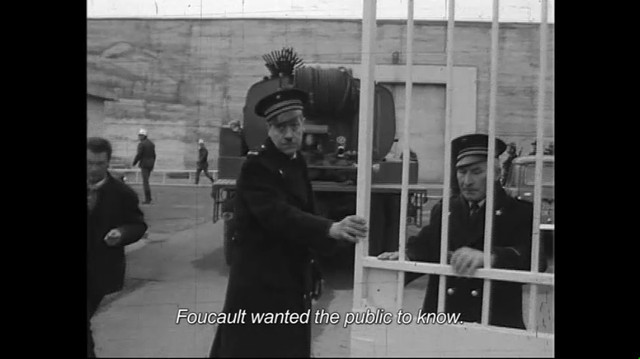 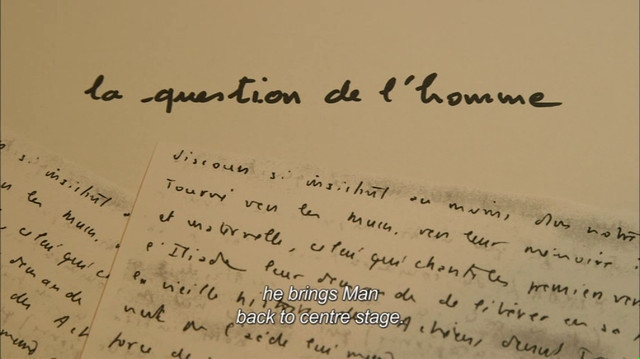 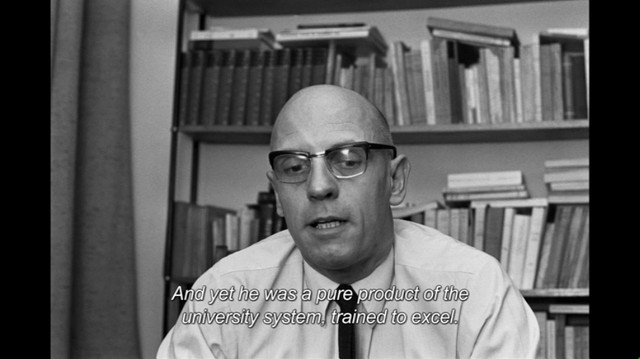