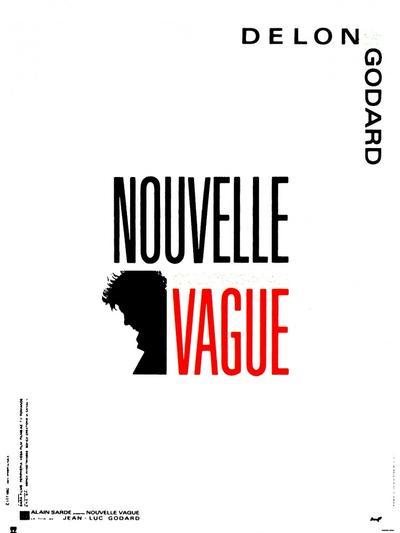 Synopsis:
Nouvelle Vague marks the beginning of a period in Jean-Luc Godard’s career in which he made films that looked back on his previous work. In these retrospective films, Godard asked himself whether it is possible to continue as a film director under the conditions imposed by international commercial cinema. Appropriately enough, Nouvelle Vague concerns the return of a man (Roger Lennox / Richard Lennox, played by Alain Delon, superstar of 60s and 70s international cinema) who may or may not have returned from the dead.

The film’s narrative is extremely disjointed and might be better understood as an essay on the idea of returning. The theme of a return from the dead gives Godard the opportunity to come back to the religious imagery and theological considerations that interested him from 1983’s Hail Mary. The film’s dialogue is a patchwork of unattributed quotations from works of literature, philosophy, and economics, a technique that Godard adopted in most of his films after this one. Even if the film’s “story” is not easy to understand, the beauty of its images and sounds, along with the sublime rhythms of the editing, may be enough to ravish some audiences. [courtesy of Louis Schwartz, All Movie Guide] 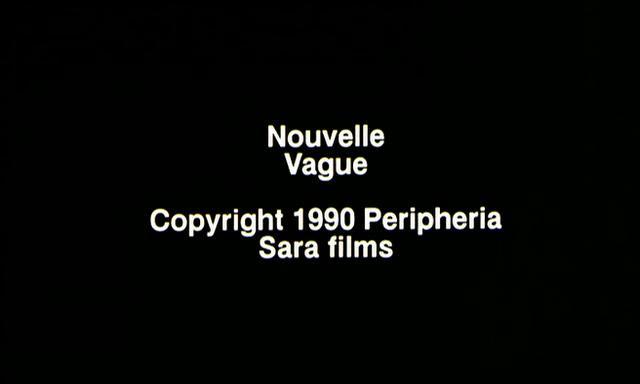 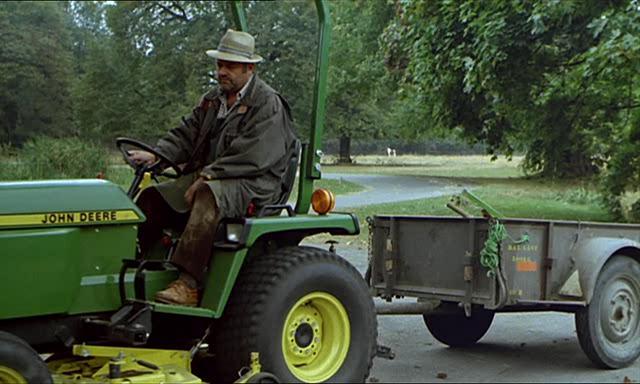 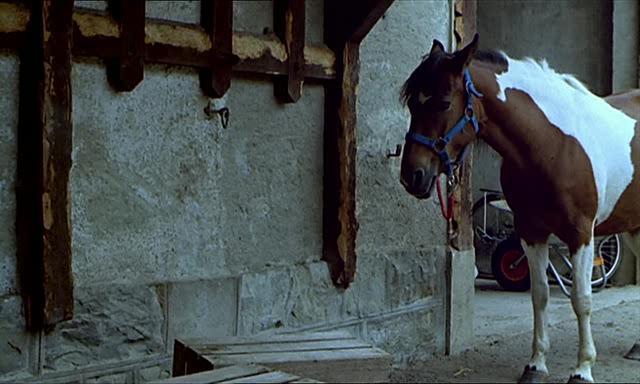 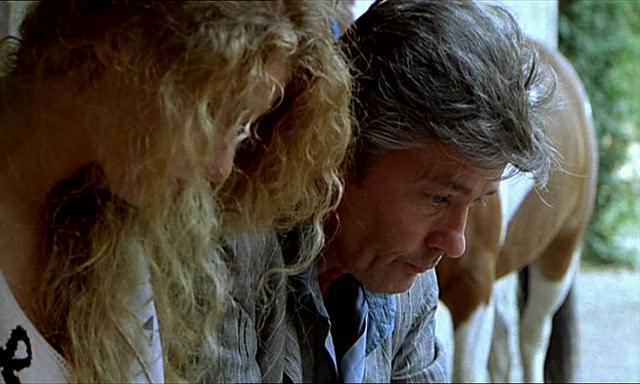 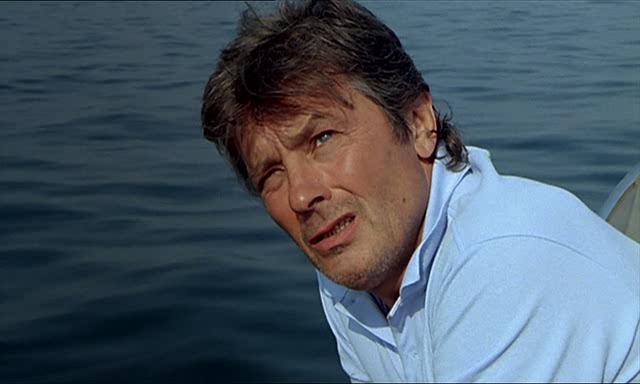 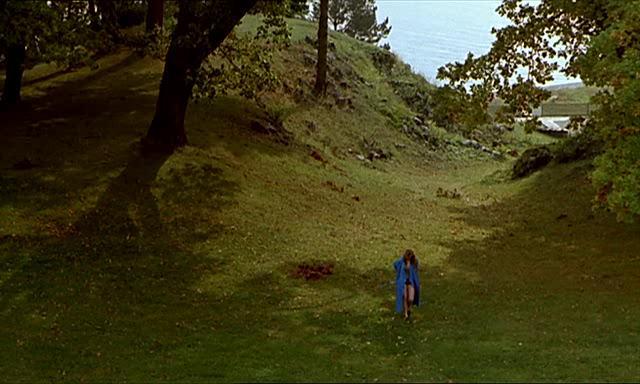