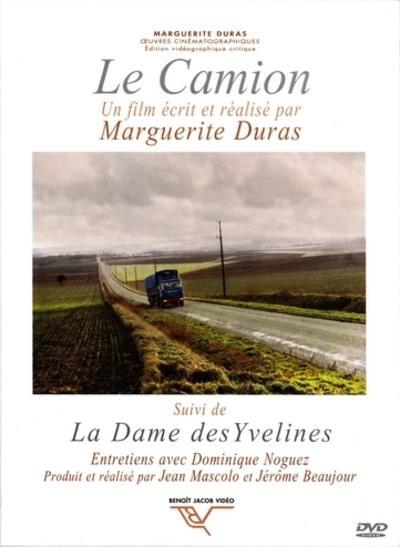 Synopsis:
We are confronted with two images, a lorry driving through the night until dawn, a depiction of the loneliness and determination of the long-distance driver, and, intercut with it, an all-night conversation between Marguerite Duras herself and her young collaborator and lover, who are writing the script together, imagining the lorry- driver and discussing the emotions they are trying to depict and their method in doing so. Two frustrations, that of their creative imaginations, and the that of the driver they are depicting, become identified.

Review:
One of Marguerite Duras’ most radically minimalist features (the title means “The Truck”), this also happens to be one of her best, as well as one of her most accessible. Two kinds of material are intercut: a truck drives through a landscape as Duras reads aloud a script to Gerard Depardieu and replies to his questions about a truck driving through a landscape and picking up a female hitchhiker. Compared to many of this filmmaker’s other features, this might be described as Duras without duress; thanks to the skill of the writing and the filmmaking and the charisma of Duras and Depardieu, the expected monotony never entirely settles in because the play between sound and image (including the lovely Beethoven on the sound track) keeps feeding the imagination and the wit and the suggestiveness of the text are both infectious. The film also remains visually fresh throughout; even the shots of Duras and Depardieu with the script never seem purely illustrative. Check this one out. 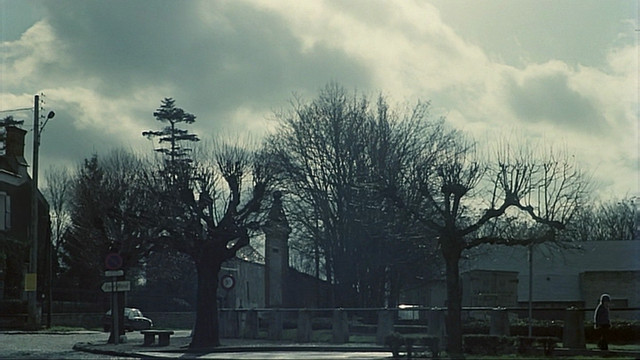 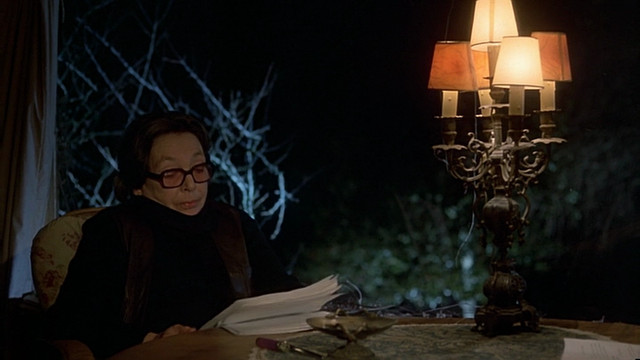 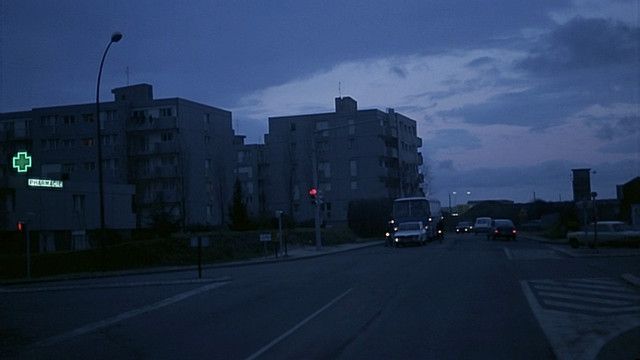 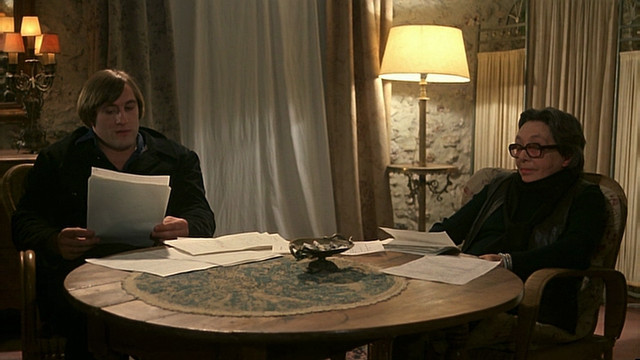 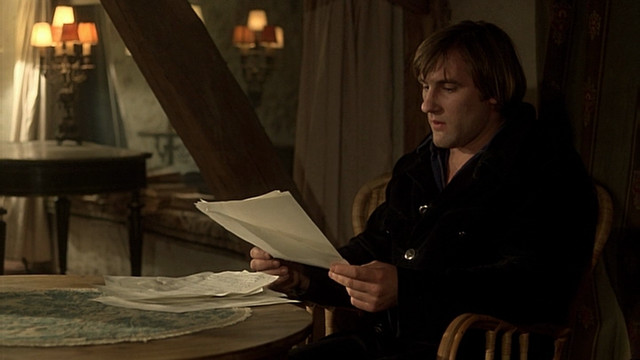 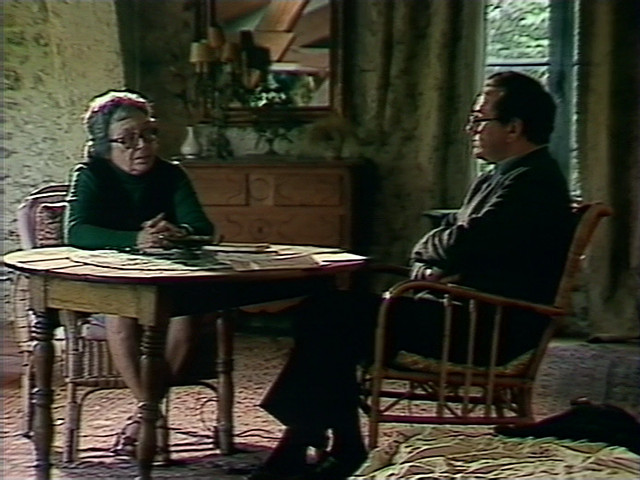 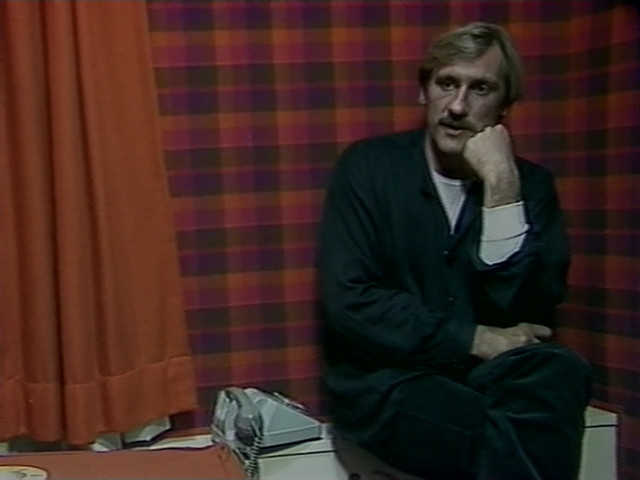 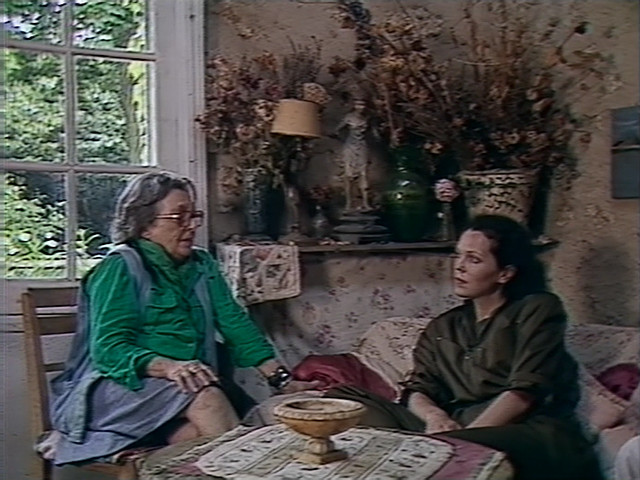