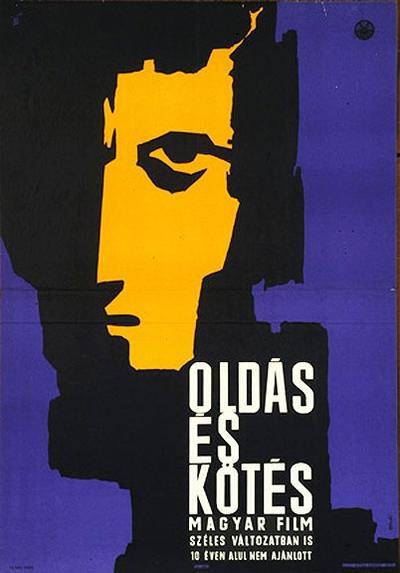 Quote:
Jancsó’s second feature film, received the Hungarian Critics’ Prize. In this work, influenced by Michelangelo Antonioni, Jancsó created the unique visual style by which he became known – the mesmerizing, sweeping, ballet-like camera movement, which emphasize the relation between the characters and the landscape, the vast Hungarian plain, around them. In considering the latter aspect, Jancsó’s cinematic world has connections with the traditional western, although not on the ideological level. Movement is for Jancsó both a guiding philosophical and aesthetical principle – “Is seems to me that life is a continual movement,” he once summarized. “It’s physical and it’s also philosophical: the contradiction is founded on movement, the movement of ideas, the movement of masses.”

Jancsó’s approach differed radically from Eisenstein’s theory of montage editing, in which duration has only a marginal importance. In Jancsó, a shot lasts as long as it would “in reality”. Thus the time of the film and that of the action become synchronous – as in theatre, the audience experiences the time as the characters in the drama.

In Cantata, photographed by Tamás Somló, Jancsó used only 12 or 13 camera setups. The film was shot in 11 days. From 1965 Jancso’s favorite cinematographer was János Kende, who was not opposed to doing 360-turns with camera. Other regular collaborators have been the novelist Gyula Hernádi, who started to write scripts for Jancsó in the early 1960s, and the actors József Madaras and Lajos Balázsovits. 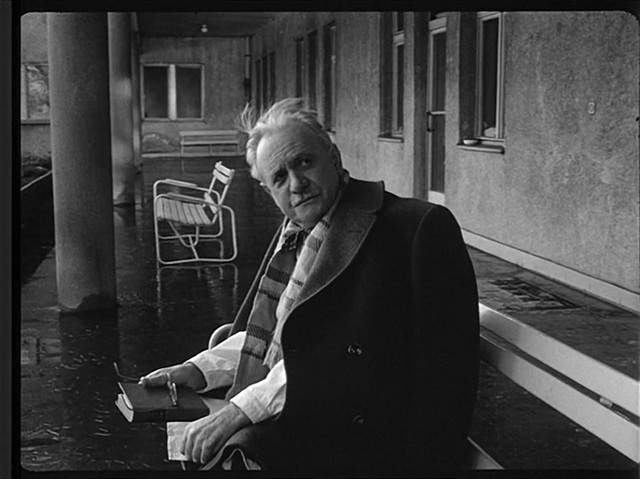 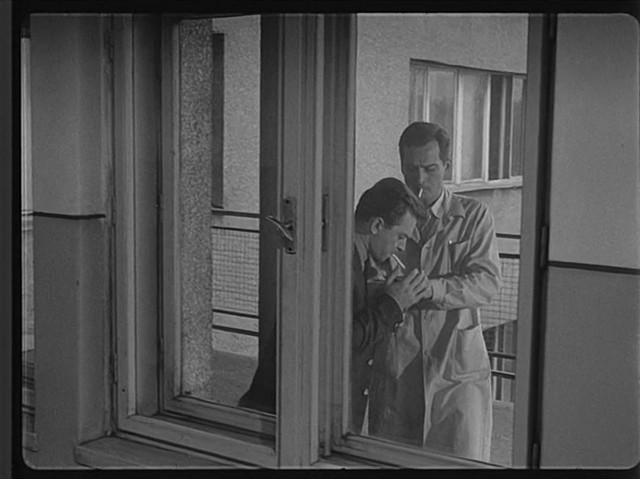 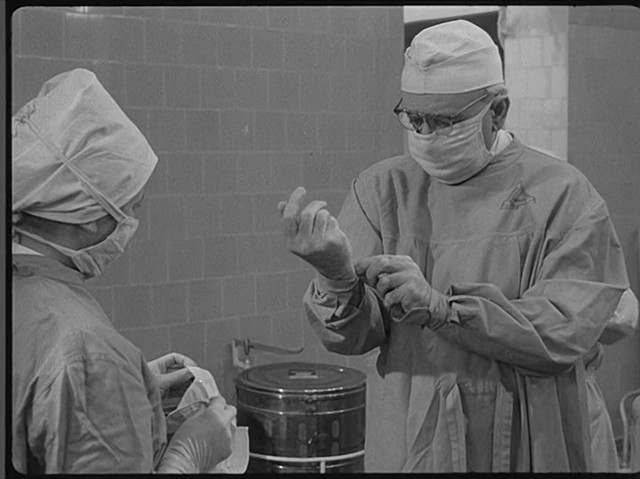 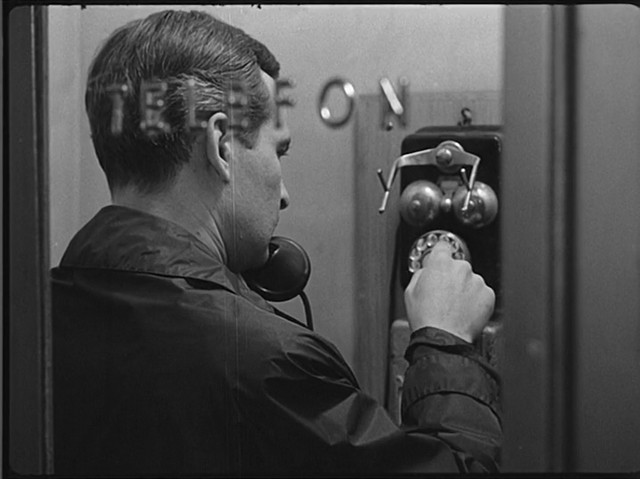 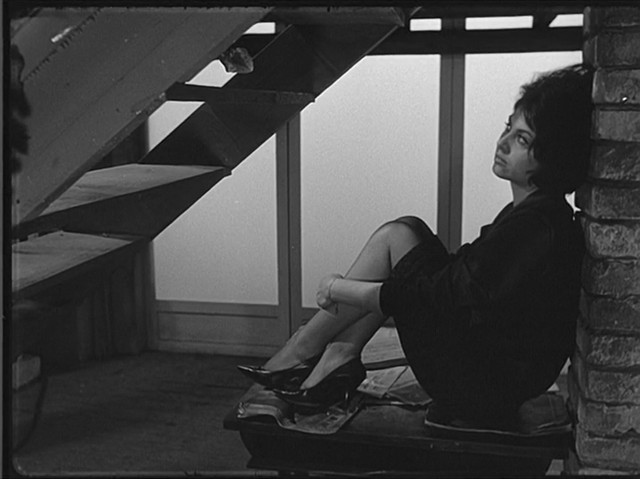