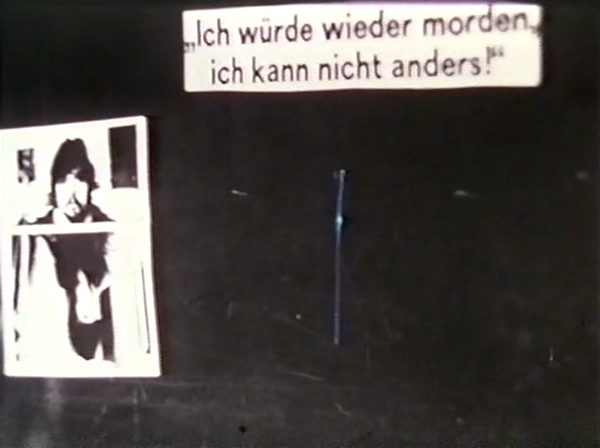 Liebesfilm is an ironic attack on one of the durables of the Hollywood clichés – the film kiss. A short take of mouths approaching each other is shown 522 times. But the kiss never takes place, merely the speed of the movement is continually increased. This excessive repetition of the theme destroys the “happy clarity” that inhabits “the film kiss” myth.

The target of Tabula Rasa is the heart of cinema. Voyeuristic desire as the pre-condition for all cinema pleasure is at stake here. What Christian Metz and Jacques Lacan have established in theory is rendered as film in Tabula Rasa. At the beginning we can recognize only shadows from which the picture of a woman undressing herself hesitantly emerges. But exactly at the point when one believes one can make out what it is, the camera is located in front of the object. Tabula Rasa takes distance, the fundamental principle of voyeurism, in so far literally, as it shows us the object of desire but continually removes it from our gaze. 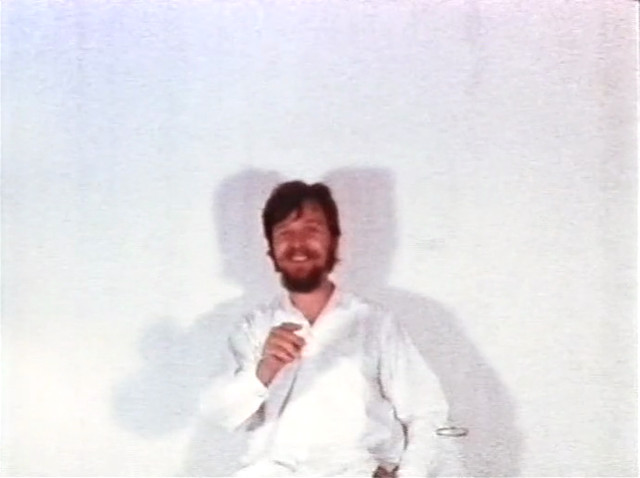 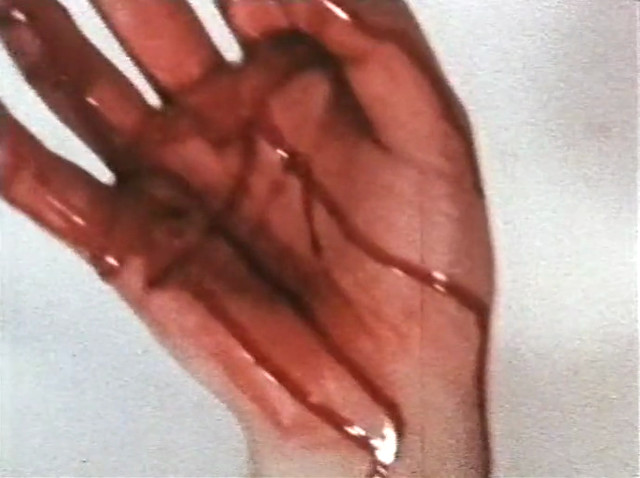 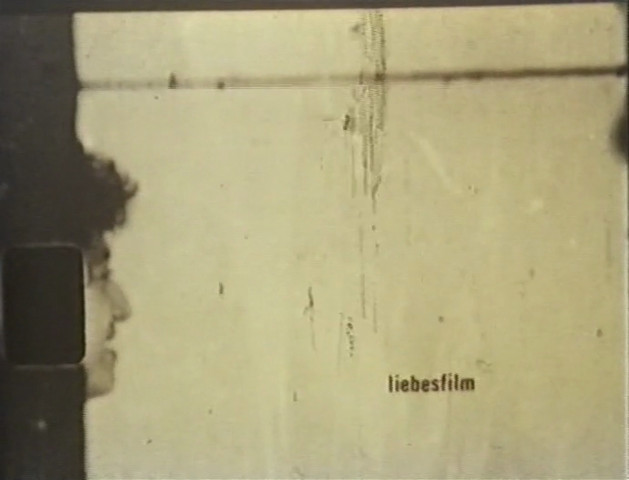 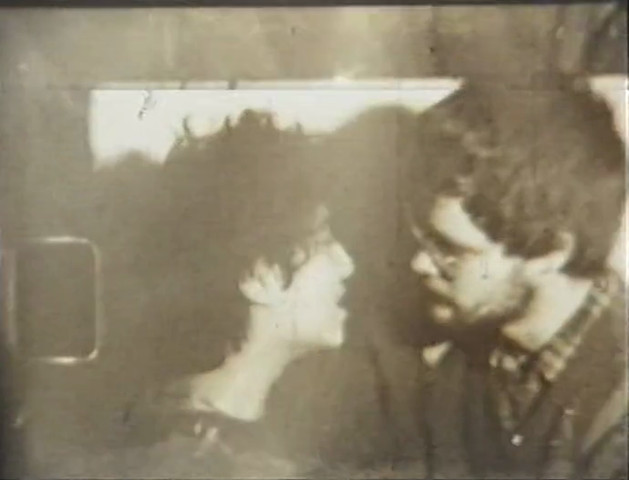 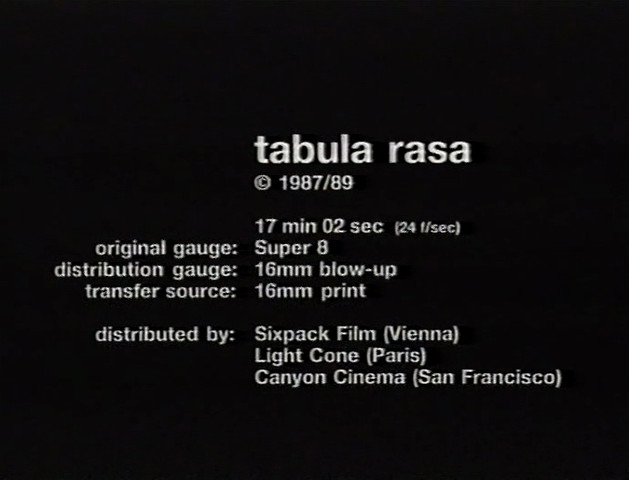 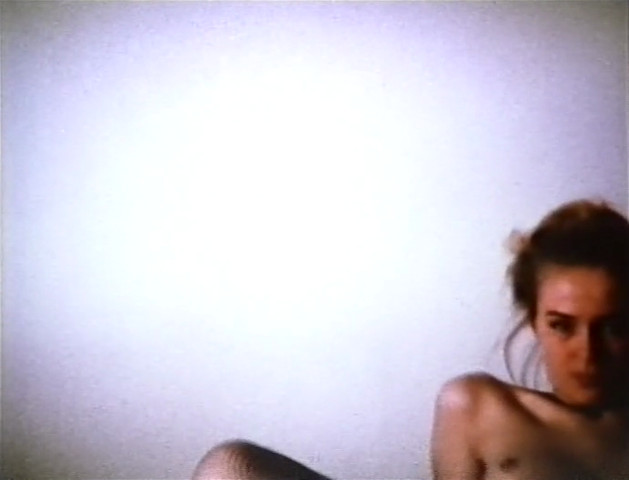 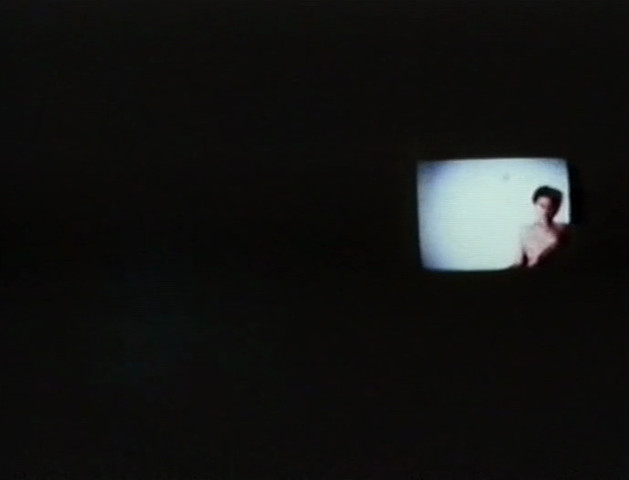