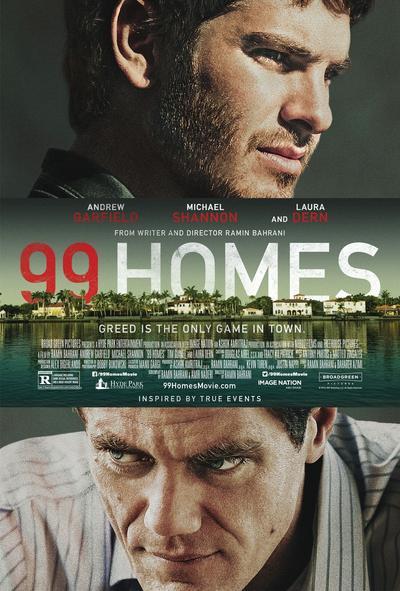 Quote:
Around the world everyone knows that honest hard work gets you nowhere. In sunny Orlando, Florida, construction worker Dennis Nash learns this the hard way when he is evicted from his home by a charismatic, gun-toting real-estate broker, Rick Carver. Humiliated and homeless, Nash has no choice but to move his mom and nine-year old son into a shabby, dangerous motel. All is lost. Until an unexpected opportunity arises for Nash to strike a deal with the devil – he begins working for Carver in a desperate attempt to get his home back. Carver seduces Nash into a risky world of scamming and stealing from the banks and the government; he teaches Nash how the rich get richer. Living a double life, Nash hides his new boss and job from his family. He rises fast and makes real money; he dreams bigger. But there is a cost. On Carver’s orders, Nash must evict honest families from their homes – just as it happened to him. Nash’s conscience starts tearing him apart… but his son needs a home.