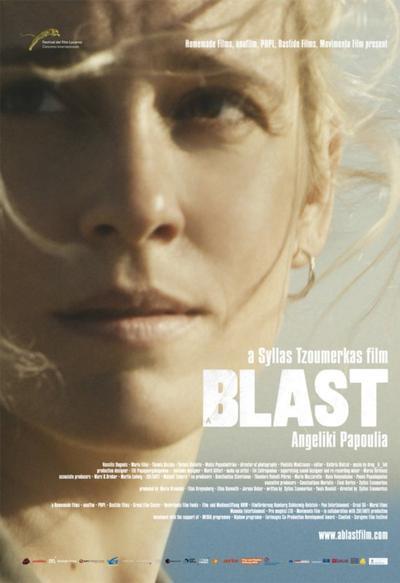 Synopsis
In a striking and courageous lead performance, Angeliki Papoulia plays Maria – a woman who started her adult life with the best of intentions but, ten years later, feels her world falling out from under her.
Unwilling to reconcile with a reality of unreturned care, lost dignity and a broken-down desire to live, Maria attacks. She attacks herself, her past, the people she loves, her country and the perception of her sex in a relentless battle to find truth.
Only a day before, she was a caring mother, a loving wife and a responsible daughter. Today, she has gone rogue…
Greek Film Festival. au

Reviews
…Tzoumerkas has managed to combine various elements of the story in a surprisingly disciplined way, resulting in a wholesome viewing experience. From the basic characters of passionate and forthright Maria and lust-driven Yannis and their complicated relationship to themes such as economic and moral crisis, breakdown of both traditional and liberal values and the rise of neo-nazism in the Greek society, A Blast is a film of controlled anger and revolt, just like its main character: when Maria goes to “blast”, she does so with logic and after meticulous planning…
Vladan Petkovic, Cineuropa

…It is all shot by D.P. Pantelis Mantzanas with captivating energy and brio, cutting furiously back between past and present via Kathrin Dietzel’s via sharp, seamless editing, as it renders Maria’s furious, unfocused energy and mood swings, and becoming blindingly high-speed over the final fifteen minutes…
Jonathan Holladn, The Hollywood Reporter

Set against the volatile backdrop of the collapse of the Greek economy, Syllas Tzoumerkas’ freewheeling and full-on drama is a shrill expression of anger, driven forcefully and with a certain fearlessness by a striking lead performance by Angeliki Papoulia as a free-spirited woman who reaches the end of her tether…
Mark Adams, Screen Daily