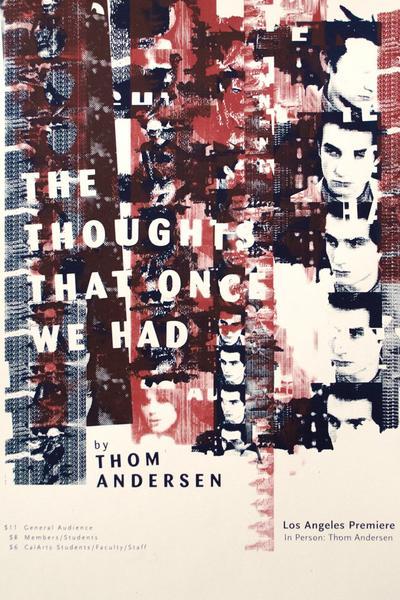 An opening title card from director Thom Andesen’s new feature film, The Thoughts That Once We Had, directly identifies the cinematic writings of philosopher Gilles Deleuze as the project’s primary subject and inspiration. Deleuze’s two volumes on film, Cinema 1: The Movement-Image (1983) and Cinema 2: The Time-Image (1985), are today synonymous with a certain modernist school of thought that, while integrated in academia to such a degree as to be all but understood, remains quite radical. Unquestionably dense and provocatively pedantic, the French empiricist’s filmic texts integrate an array of theories and conceptualizations into a fairly delineated taxonomy, and are therefore fairly conducive to Andersen’s established approach to essay filmmaking—and particularly to the director’s latest, which finds him deliberating on Deleuzian dogma while charting an alternate, personal path through film history. 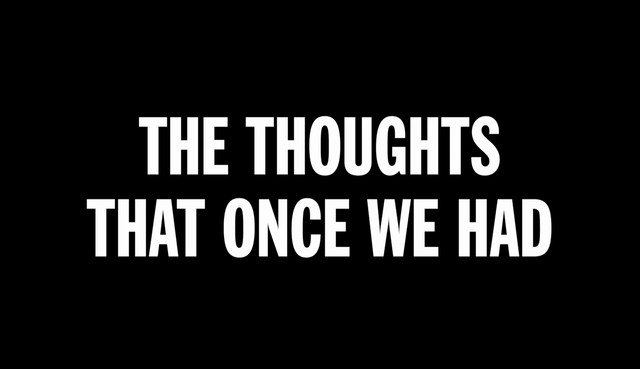 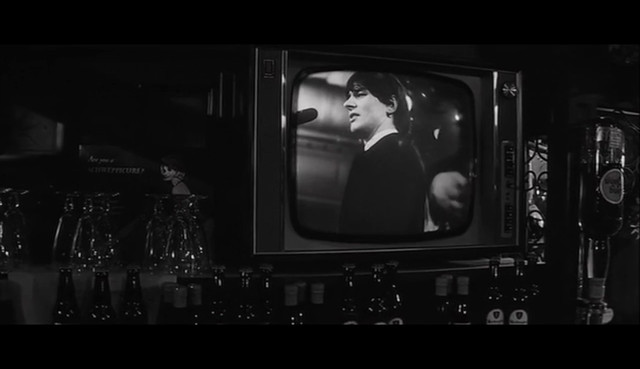 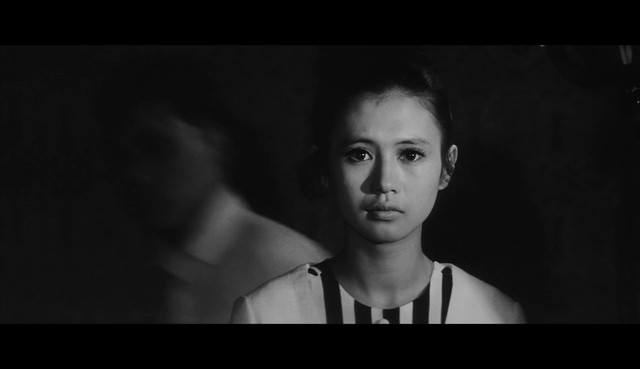 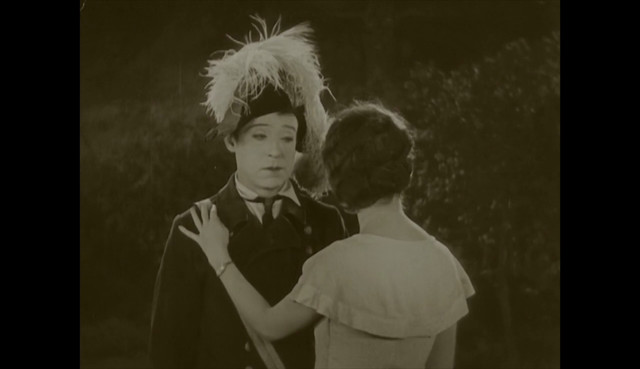 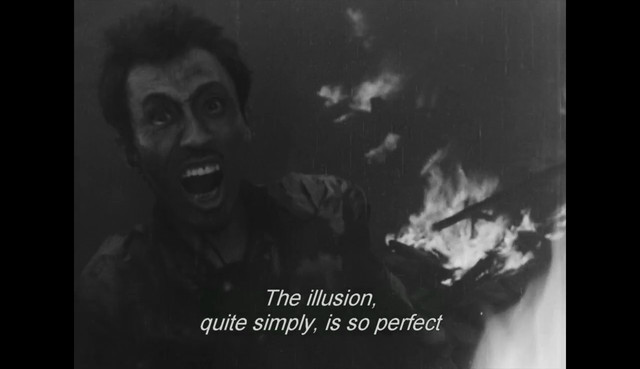