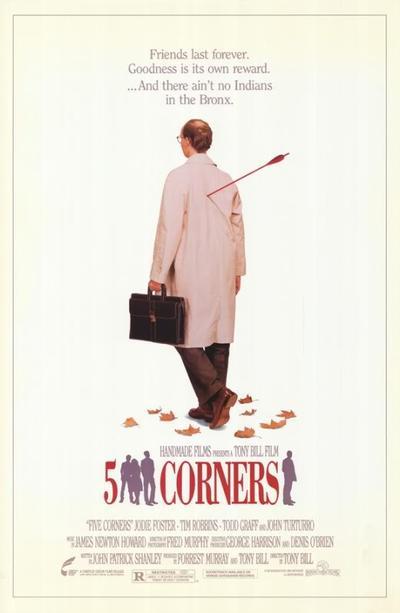 Five Corners is a powerful, moody ensemble piece with an impressively heavyweight cast. Although the basic story of the film causes it to veer off from serious drama into melodrama, it manages to pack quite a punch, thanks to some tautly-written individual sequences, acutely observed characters and deft direction. John Patrick Shanley’s screenplay is not always successful at mixing the quirkily amusing segments with those of a more disturbing or frightening bent, but the individual moments work so well that the viewer tends to overlook the lapses. Working from the script’s strengths, Tony Bill’s direction finds abundant humor as well as almost unbearable tension. His work on the elevator sequence is especially good, finding unexpected visual beauty in the image of the shafts while simultaneously creating apprehension at the danger involved in the “game” being played. His direction is also noteworthy in the penguin scene and the lengthy climactic chase. Jodie Foster gives a lovely, understated performance, quietly but eloquently conveying the character’s desperation, frustration and determination, and contrasting effectively with John Turturro’s disquieting psychopath. Tim Robbins displays a gentle strength and is especially good in his diner scene, while Kathleen Chalfont is memorable in a small role. Robbins would hit it big the next year with Bull Durham, at the same time that Foster would earn recognition (as an adult actress) with The Accused. ~ Craig Butler, All Movie Guide 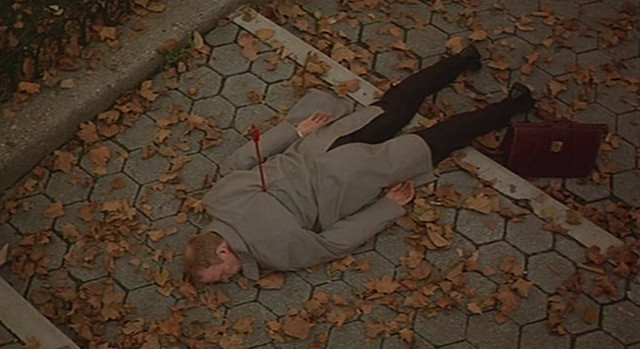 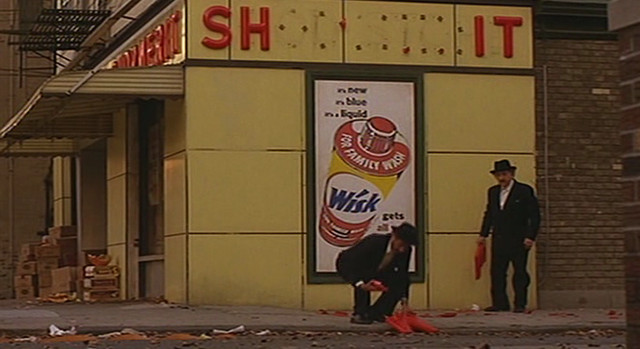 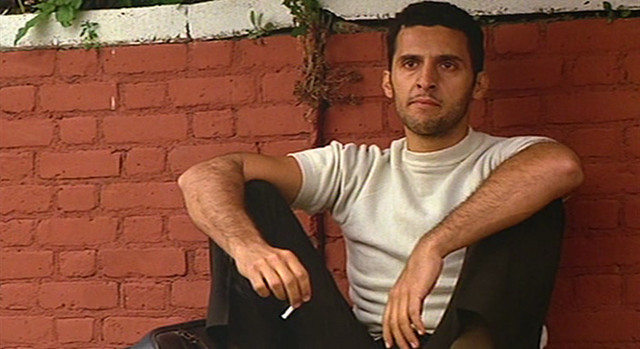 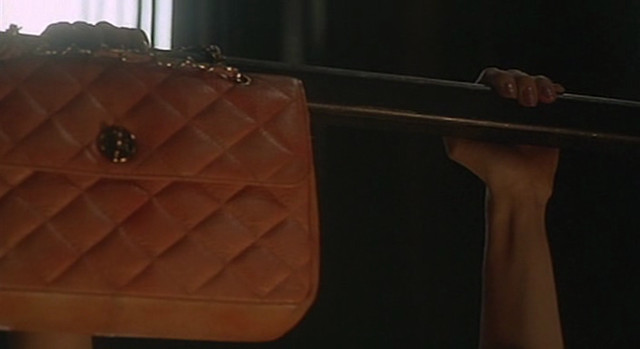 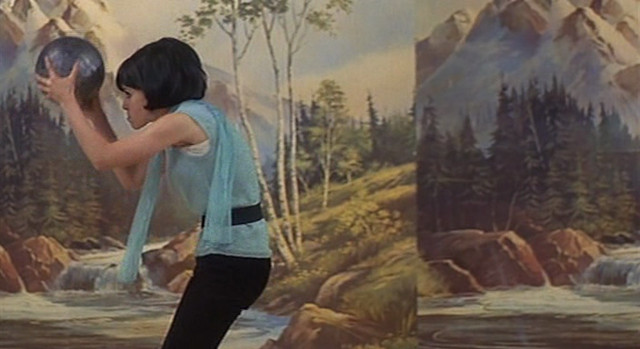 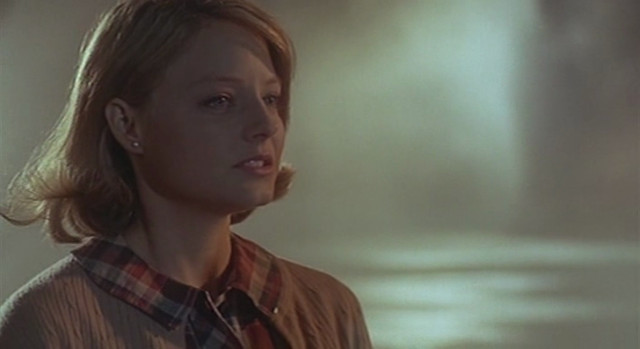