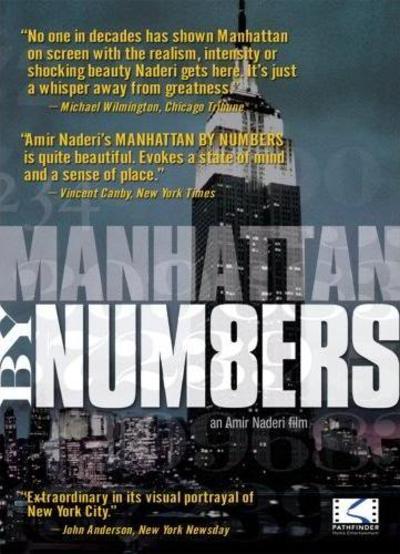 In the course of a single day, George Murphy, a youngish out-of-work newspaper reporter, desperately crisscrosses Manhattan in a futile hunt for the $1,200 needed to pay the back rent on his apartment. George is about to be evicted, and his life is collapsing. His wife has left him, taking their child. He’s out of touch with former colleagues.

In his need to find the money, he searches for Tom, a long-lost friend who becomes as elusive as the grail. Many mutual friends have seen Tom recently, but either they have forgotten where, or Tom has departed when George arrives at the place. The search for Tom doesn’t narrow, it widens. It turns into a search for Tom’s apartment superintendent, for his other friends, for his wife.

It’s quickly obvious that Mr. Naderi, who wrote, directed and edited the film, regards the search as an end in itself, though the unfortunate George continues to push on. That much is clear almost from the start of the film. “Manhattan by Numbers” is less concerned with conventional narrative than with evoking a state of mind and a sense of place.

Yet Mr. Naderi’s manner of evoking a sense of place overwhelms George’s state of mind. The film’s images are so pristine, and so perfectly chosen to create a cross-section of the city, that poor George, who looks handsome and untouched by care, becomes a tiny cipher at the center of the screen. He’s a mobile model surrounded by scenery.

“Manhattan by Numbers” is the first English-language feature by the Iranian-born film maker, whose “Water, Wind, Sand” was presented at the New Directors/New Films series in 1990. 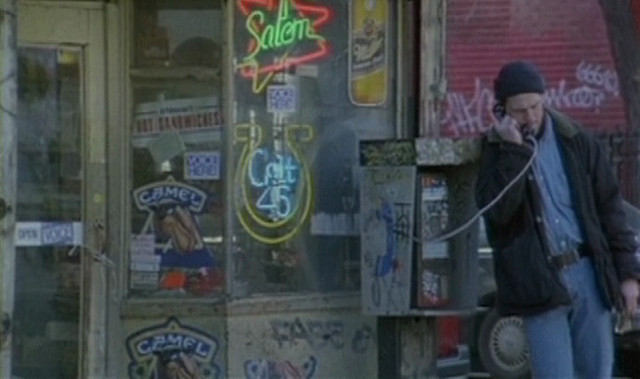 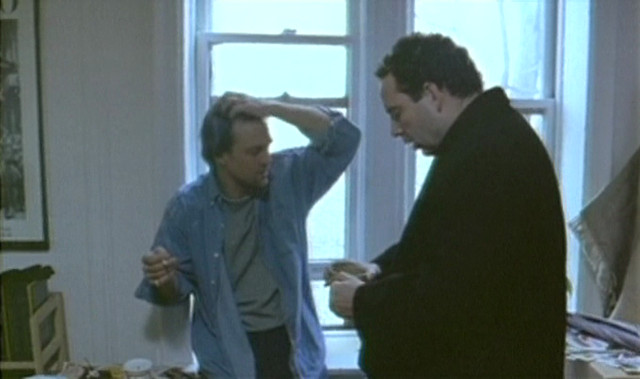 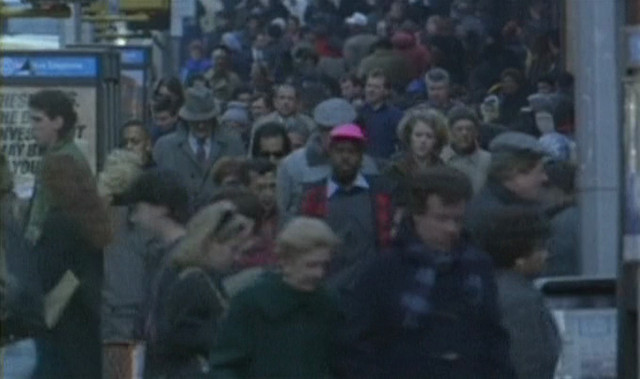 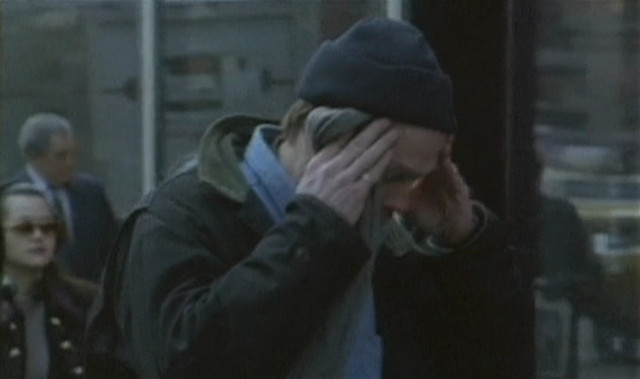 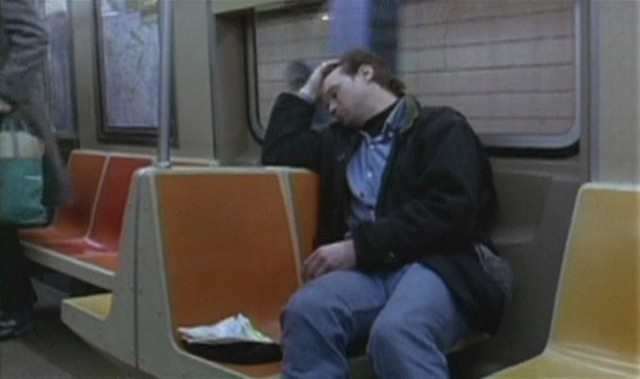