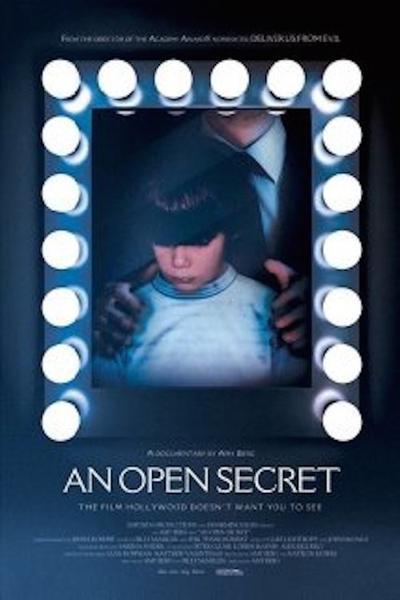 A feature documentary from Oscar-nominated director Amy Berg follows the stories of five former child actors whose lives were turned upside down by multiple predators, including the convicted sex offenders who owned and operated the now infamous Digital Entertainment Network (DEN). 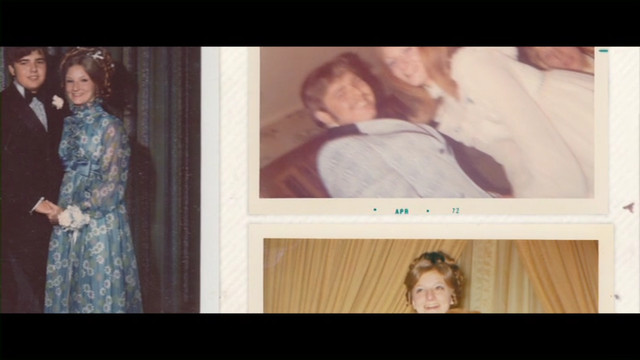 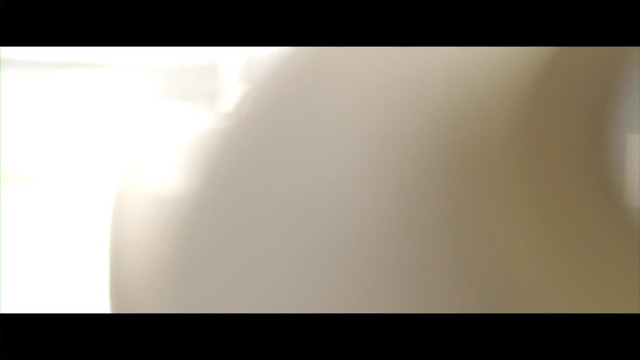 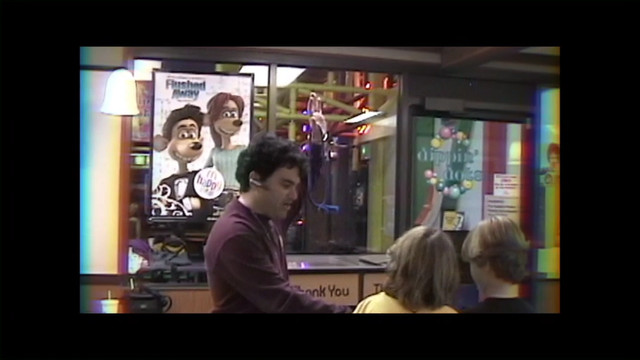 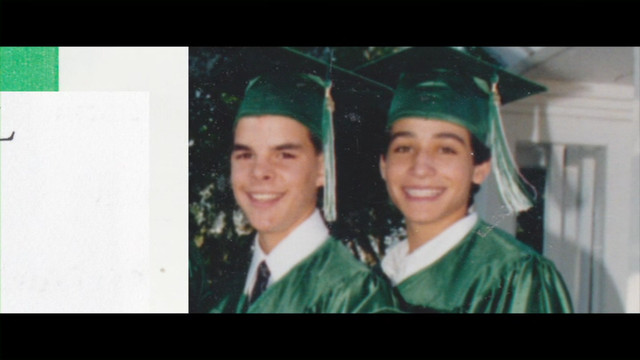 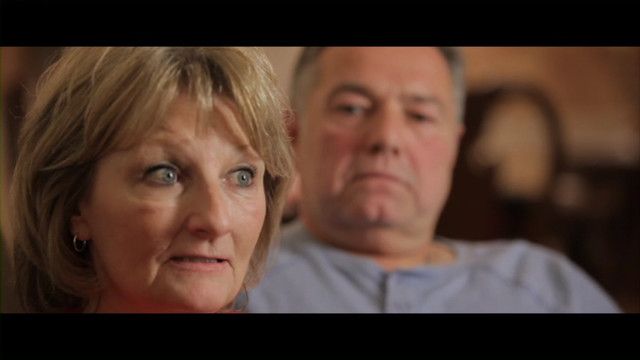 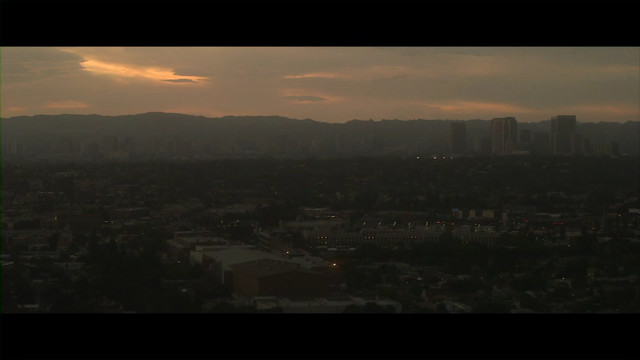