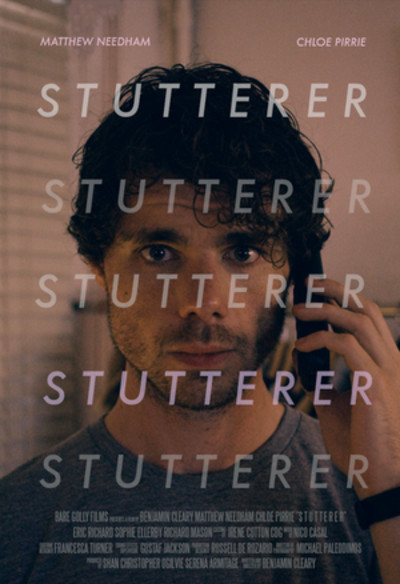 Synopsis:
Greenwood has a truly debilitating stutter but we hear his inner thoughts through voiceover and his online conversations with his only friend and love of his life, Ellie. Outwardly a mute, Greenwood is sweet, witty and charismatic on the inside. Ellie surprises Greenwood with the news that she has travelled to his city for a few days and he is suddenly faced with the truly daunting task of meeting her in person for the very first time.