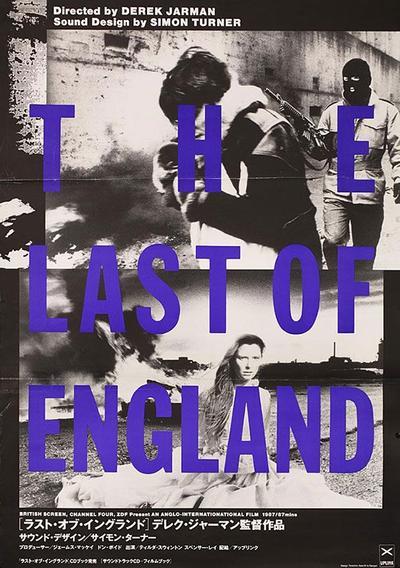 Quote:
Jarman is a tough filmmaker to recommend, but he occasionally rewards. As we’ve seen from practically the first film on, he sets out to make pictures entirely for himself; with each one intellectually structured, creatively shot, but almost always a reflection of his personal thoughts and feelings, his sexuality, and England in decline. Here we have a film that combines all of these preoccupations, told in a combination of wordless images and narrated prose, with little or no clarification given as to what is actually going on. Jarman has said that he wanted the film to feel like a visual poem, but really, this is far from poetic. Instead, this seems more like something that Godard would have directed in the 1970’s; angry, venomous and always seething with contempt. The images here are violent to the extreme and the approach that Jarman brings to the editing room is visceral and heavily kinetic. Here we see the use of various colour filters, tints and distortions used alongside a multitude of film stocks and spliced-in video footage. The images of middle-class households rounded up, driven into the depths of a post-apocalyptic wasteland and detained at gunpoint must have had a shocking relevance at the time, when terrorist attacks and IRA bombings were as common as they were incomprehensible.

Other notable images depict a couple of soldiers dressed for manoeuvres copulating on the Union Jack; a naked tramp rummaging around a land-fill, with his bare feet barely missing the scattered syringes and shards of broken glass, and most effectively; Tilda Swinton as a young bride, ripping off her wedding dress under an acidic skyline whilst a parade of well-wishers cheer and applaud. Often the film can become a chore, especially when it becomes obvious that the director is preaching as opposed to suggesting, however, it must be said that images throughout speak volumes. Nonetheless, the real problem here, or at least, for the majority of viewers, is the fact that from a 21st century perspective, Jarman’s message will seems somewhat obvious, and indeed, overstated. An hour and a half of alienating, shocking and largely episodic rambling mixed with poetic ruminations is a lot to ask when your ultimate message seems to be “England is in decline, and it’s getting worse”. It’s a real shame too, especially considering the extent that Jarman has gone to in crafting this abstract and almost post-apocalyptic landscape.

A film like this makes you wonder what Jarman would have made of Britain twenty years on. Acceptance of sexuality, race and the roles of gender seem to have become more widely accepted, however, even here, it is often fragmented and approached (in the media at least) with a sense of irony. It would also be interesting to see how Jarman would interpret the rise in anti-social behaviour, teen violence and vandalism, terrorist attacks and the asylum issue, the dominance of advertising and the rise of the “new-lad” culture. I suppose you could easily interpret Jarman’s feelings on subjects of this nature from his past work, though it’s obvious from the treatment of these subjects in films like The Last of England, as well as his subsequent works, The Garden (1990) and Edward II (1991), that the director saw darker, more troubling issues still on the horizon. Ultimately, The Last of England is a hard film to recommend to an audience, as it isn’t intent on offering entertainment, but rather, expressing a personal opinion and a sense of feeling within fixed theme. However, it is an entirely original experience, filled with thought and some incredibly astounding images that are sure to appeal to anyone with a taste for Jarman’s work or a fondness for the more extreme side of the avant-garde. 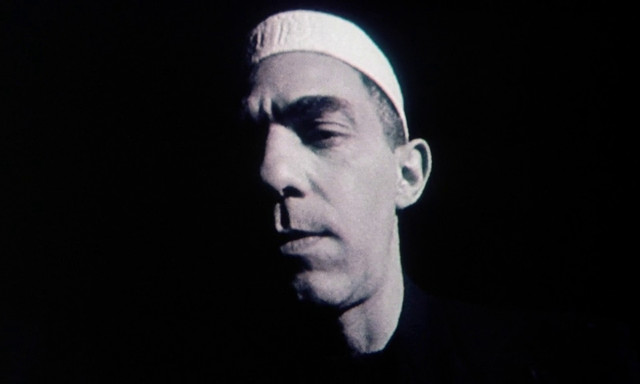 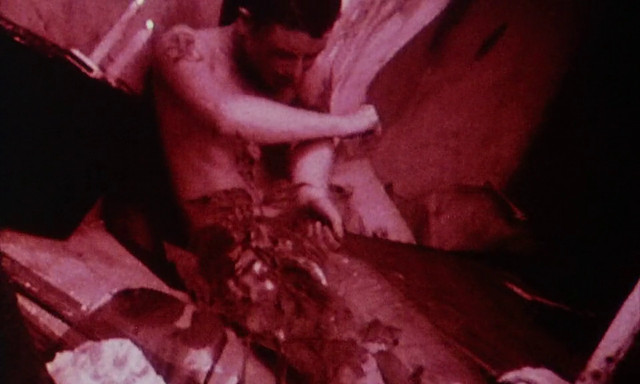 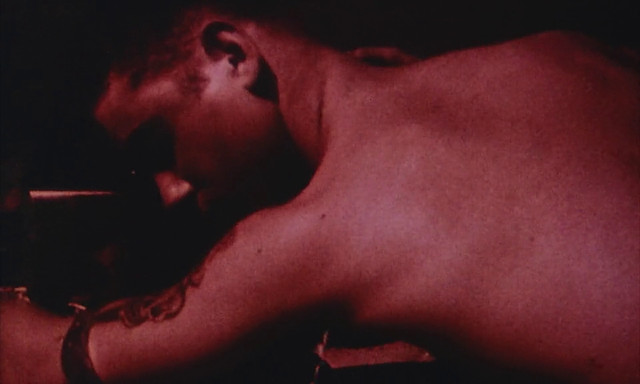 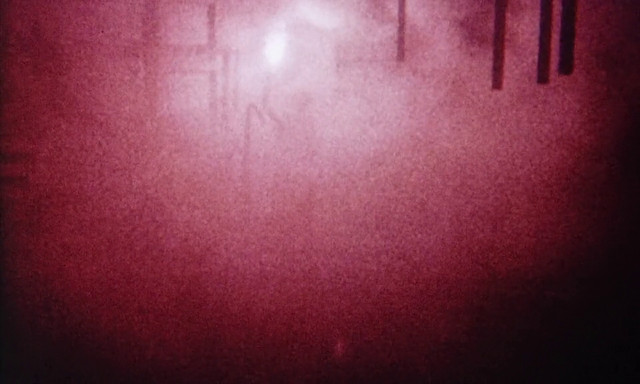 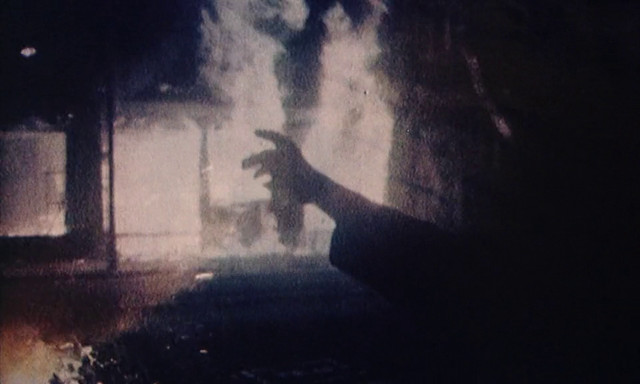 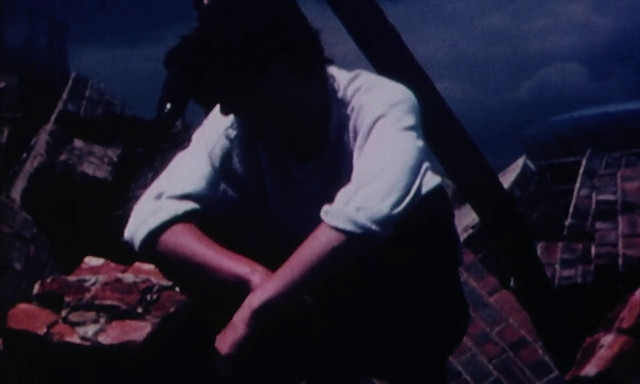 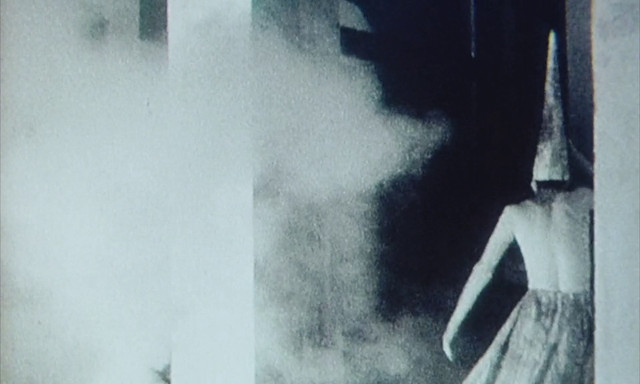 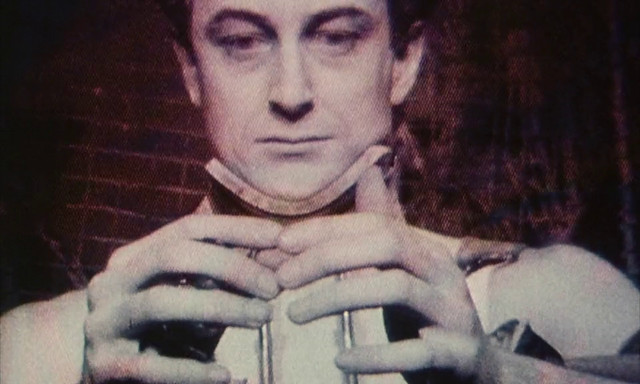 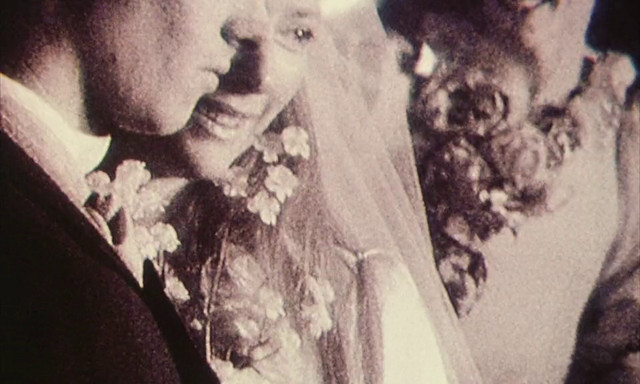 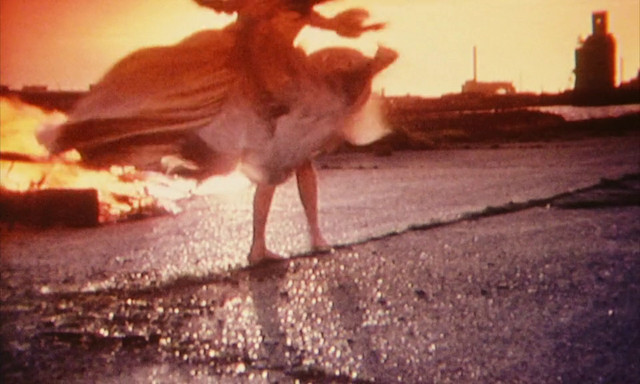