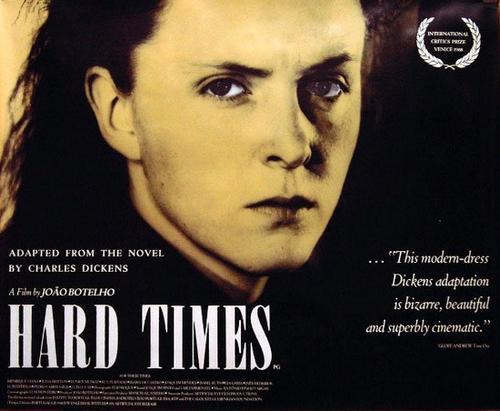 Quote:
Even if adapted from Dickens’ Hard Times, the writer’s world fits perfectly in the Portuguese reality of these times. In a hamlet, that functions as a social microcosms, great wealth & extreme poverty mingle, so do culture, ignorance, perversion & ignorance. Griffith’s channelled via Júlia Britton. 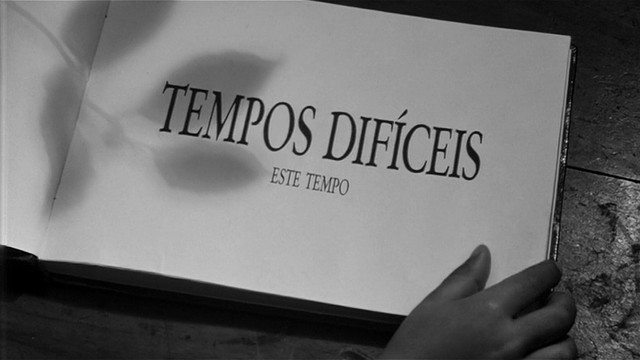 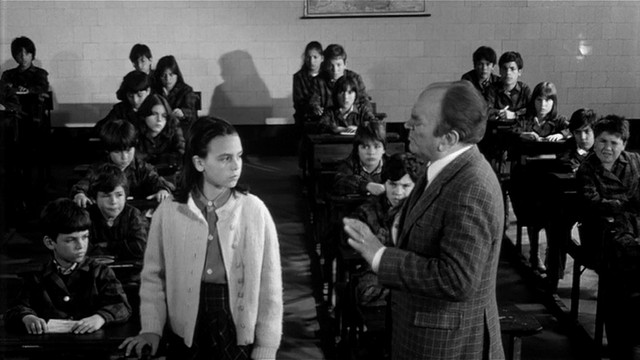 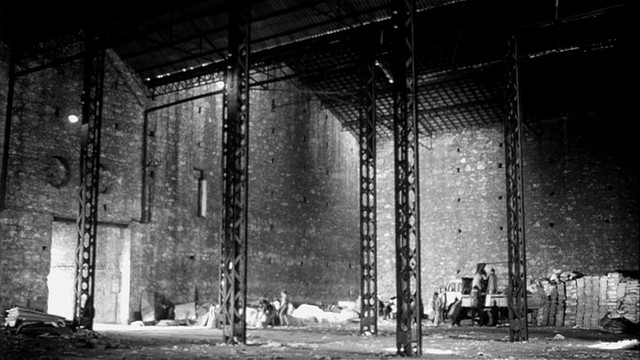 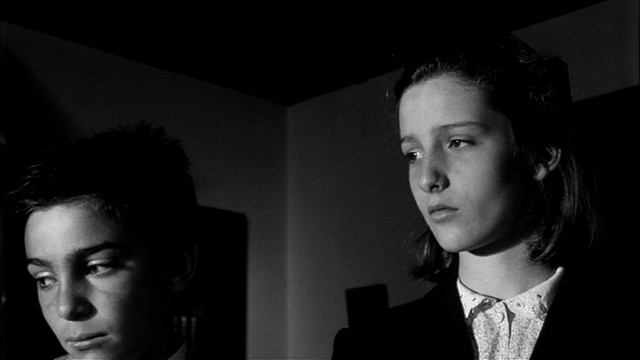 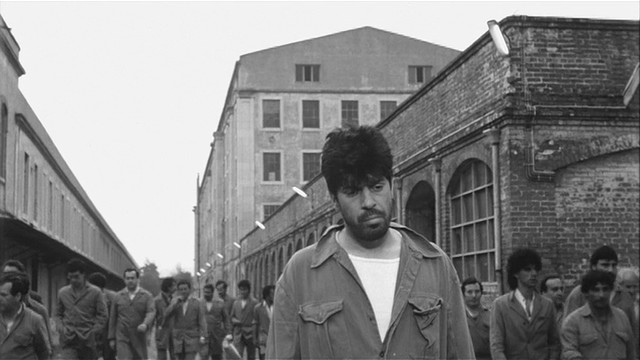 Following graduation from the Escola de Cinema at Portugal’s Conservatorio Nacional in 1976, João Botelho is best known for his internationally acclaimed adaptation of Charles Dickens’ classic novel Hard Times, Tempos Dificeis (1987). Botelho became interested in film while studying engineering. He abandoned engineering studies to attend film school, and shortly after graduation found occasional work as a graphic artist and film critic, as well as founding a short-lived film magazine. Botelho made his directorial debut with the documentary Um Projecto de Educação/A Project for Popular Education, which he co-helmed with Jorge Alves da Silva. He directed his first solo effort, Conversa Acabada/The Conversation Is Over, in 1981. For Tempos Dificeis, Botelho received prizes from the 1987 Venice Film Festival. In 1994, Botelho was commissioned to make a film about Portugal’s most famous city, Lisbon, to celebrate its designation as a European capital of culture. The film was part of a trilogy, each one depicting part of a typical day in Lisbon. Botelho’s film Tres Palmieras covered the hours of six a.m. to two p.m. and was comprised of a series of interesting short vignettes. Botelho did not make another film until Trafico (1998). ~ Sandra Brennan, Rovi 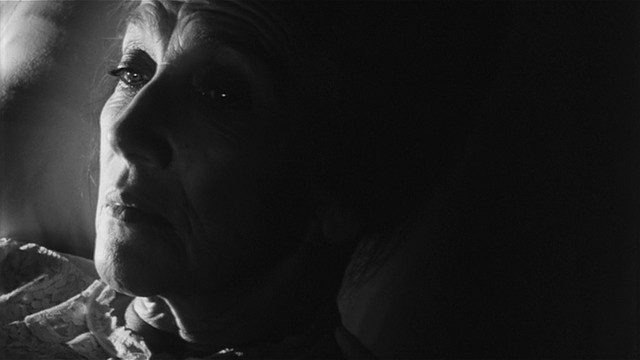 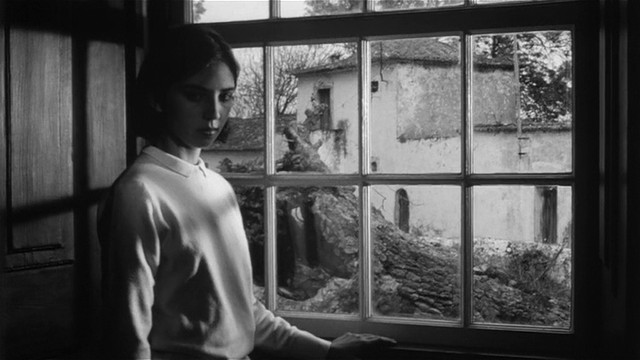 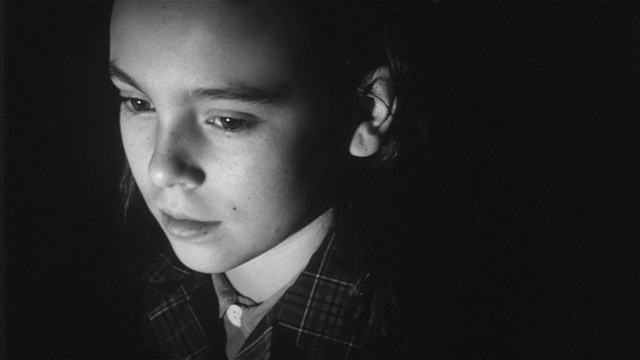 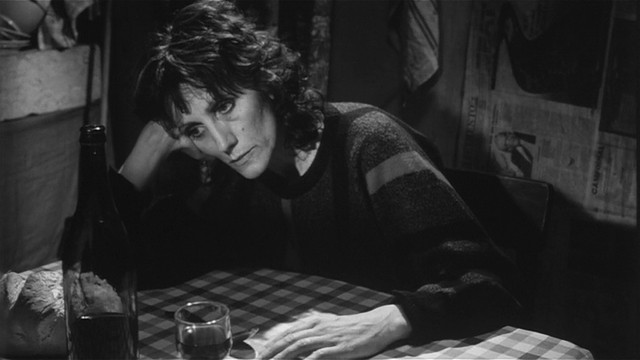 Quote:
Demonstrating the universal appeal of Dickens’ classic stories this Portuguese adaptation of Hard Times is bold, visionary and a world away from the traditional British costume drama.

It might not be the most obvious decision to transfer Dickens’ 1854 novel to mid-1980s Portugal, and then shoot it in moody black-and-white but this is that exactly what Portuguese director João Botelho decided to do, with fascinating results. Located in a Portugal still getting back on its feet after a fifty-year totalitarian regime, Botelho’s film can be read as an allegory of the growing pains of a country moving into large-scale manufacturing at any time during the 20th century.