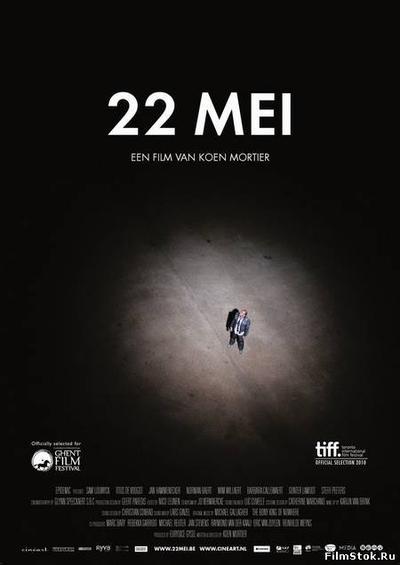 Synopsis:
Sam wakes up, gets ready and goes to do his daily job. And then the unexpected happens. A bomb explodes in the center of the shopping mall where he works. He drags himself towards the entrance to save the victims. One by one he pulls them out, until something terrible takes place. In complete hysteria he runs off till he falls down from exhaustion. A woman’s voice makes him raise his head. She’s one of the victims he saved. She wants to know why the suicide bomber did it. This encounter projects him back in history and even in a surreal world. Thereafter he runs into everyone he saved and feels that their defeat shows many parallels with his own. Even his confrontation with the wrongdoer isn’t that straightforward as he thought it would be and confronts him with the fact that guilt and innocence can be pretty much alike.
— IMDb.

Review:
Confronting the immediacy of guilt and regret in the wake of an unexpected tragedy, 22nd of May is an atmospheric and emotionally intense film that probes our contemporary understanding of death and disaster. Opening with a bravura sequence of stark realism, the film shifts into an unreal dreamscape in which the characters are trapped in purgatory, desperately trying to resolve the individual traumas that haunt them.
After fleeing a devastating disaster, security guard Sam (Sam Louwyck) awakes to a nightmarish world where he is visited by victims of the tragedy. They draw Sam into the narrative of their own lives, revealing a harrowing glimpse of the sorrow they experience. A young woman accosts him for not saving her infant son; a lonely man confides his unrequited love for a shopkeeper; a frustrated slacker pines for the woman who rejected him. Several of the victims indict Sam’s failure to protect them, but their accusations are a pale reflection of the unremitting guilt he feels for a traumatic incident in his own past.
Director Koen Mortier was last at the Festival with the alarming Midnight Madness film Ex-Drummer. His new work enters entirely different territory – it unsettles more than shocks – but he displays the same masterful ability to combine image and sound to hit viewers straight in the gut. One sequence appears to use Antonio’s Zabriskie Point as both inspiration and challenge.
Mortier deploys his knowledge of cinema and impressive technical skills to make 22nd of May a compelling work of avant-garde narrative cinema. Blurring the line between nostalgia and longing, it creates a hypnotic procession of interwoven narratives, both present and past, all of which is grounded in the conflicted and soulful presence of Louwyck as the security guard. In confronting those he did and didn’t save, Sam is propelled into the remorse of his own past and forced to grapple with his longstanding sorrows. 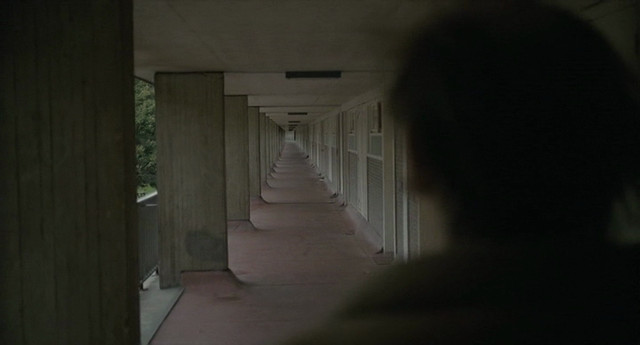 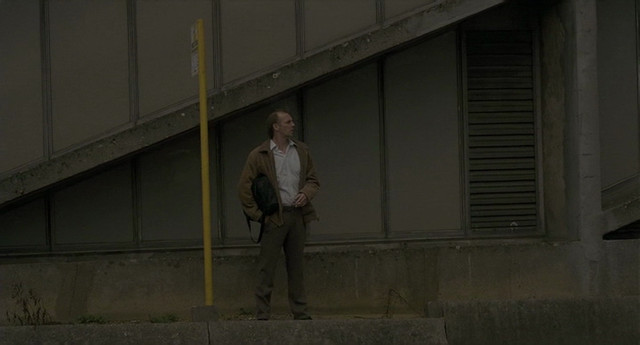 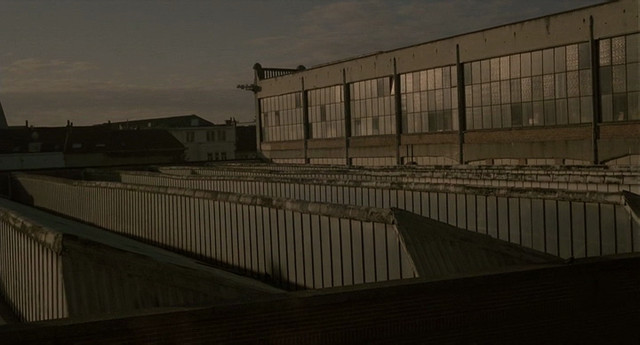 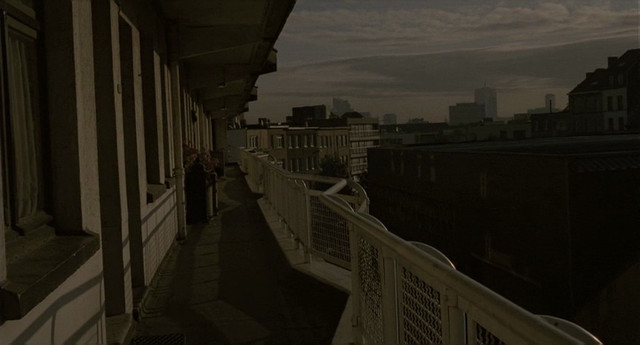 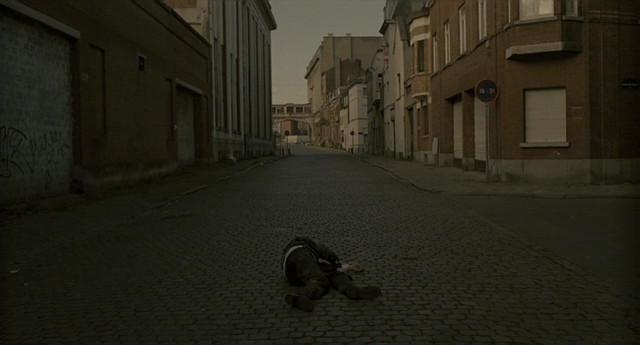 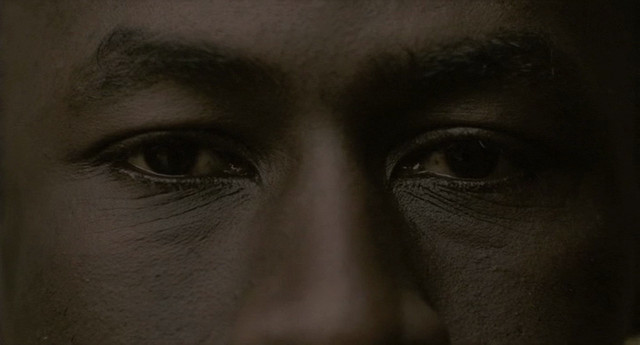 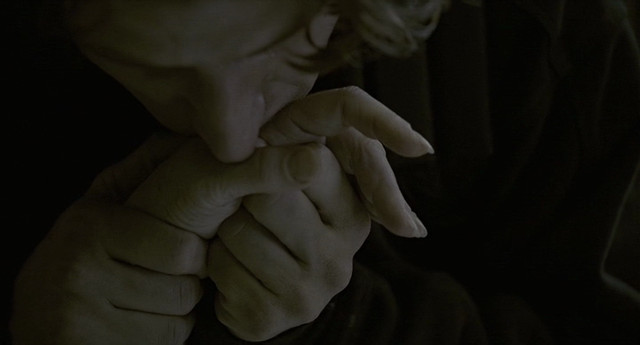