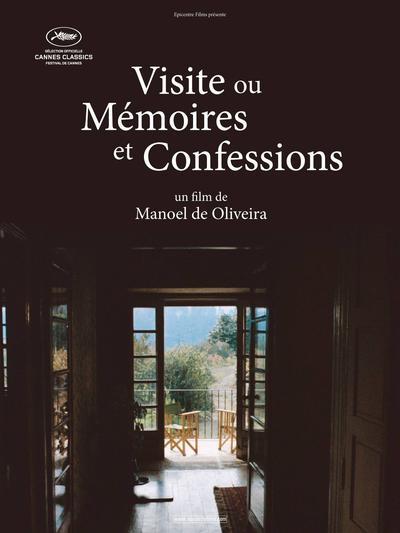 Quote:
73-year-old De Oliveira decides to make a personal movie that his audience will only know once heis dead. In 1982, the director takes the decision to make a movie about (and in) his (ex) house, in which he lived for over 40 years. The initial still shot is held for a long while with the presence oftrees in the garden of his house in Oporto. De Oliveira himself introduces the film and speaks all the credits out. The voices of a man and a woman guide us for most of the first part, in a sort of preliminary and formal tour around the totality of the house. They remain out of frame and the camera perspective is not necessarily theirs. After a few minutes, we see De Oliveira for the first time, writing on a typewriter at his desk. The most surprising element, in narrative terms, is the recreation of his arrest and his stay in a dungeon in times of the Portuguese military regime, during the 60s. Right from the start, the word memoryis a relevant operative term; the confession becomes explicit around half through the film. Semantically, confession is a Christian term; in this case, said tradition is taken for granted. Asin many of his films, we find here a singular Catholicism, perhaps strict but softened by a theologically improper sense of humor. De Oliveira speaks about the absolute, purity, virtue, and even sin. De Oliveira has left for that land from which no one returns to confirm that something continues over there and that life of the spirit goes on without the requirement of the flesh. But we are left with this lucid and flashing legacy, in which the director wards off the menacing narcissistic exhibitionism of a movie about oneself and expresses his peculiar worldview, in which the vertical delight of the mysteries of God coexists with the horizontal grace detected in terrestrial life, in the presence of friends and the generous natural life. 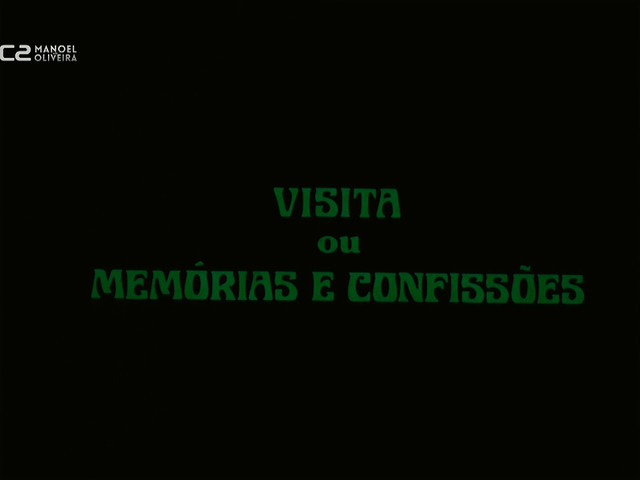 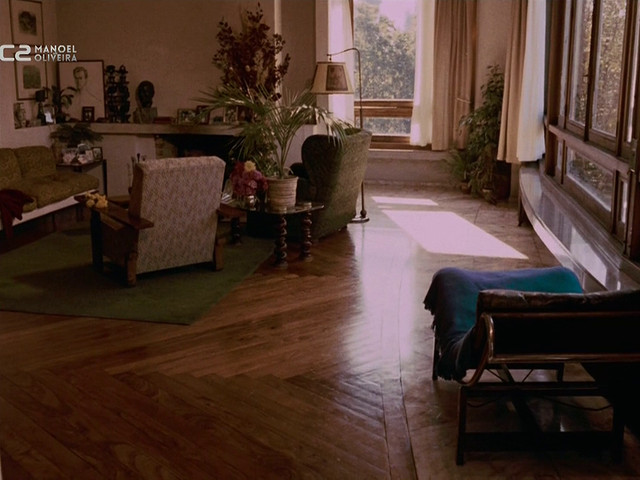 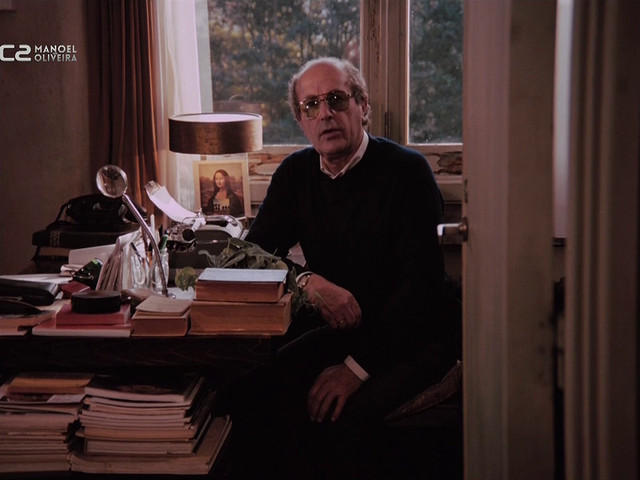 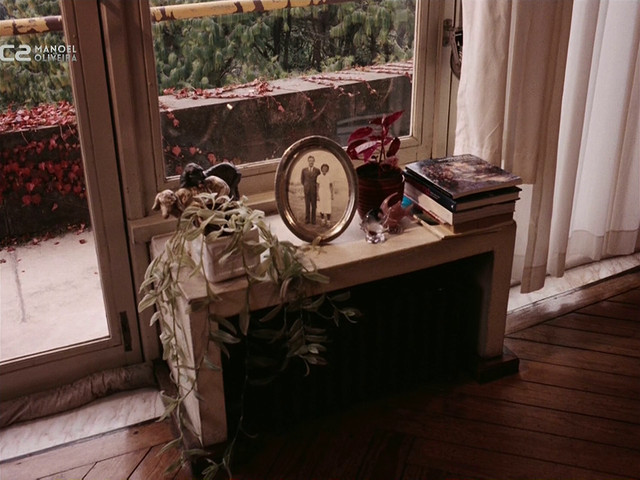 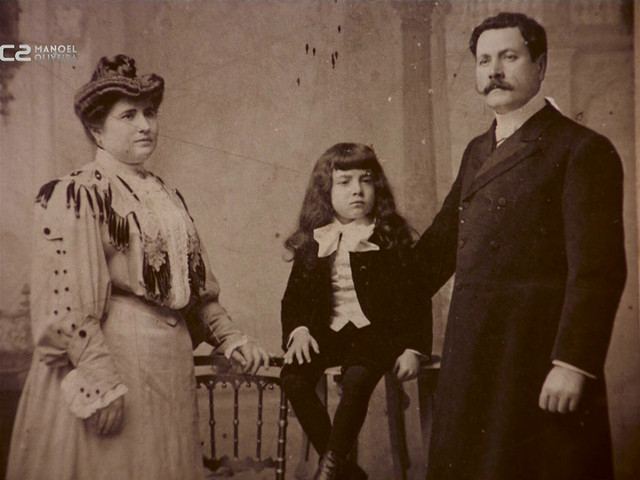 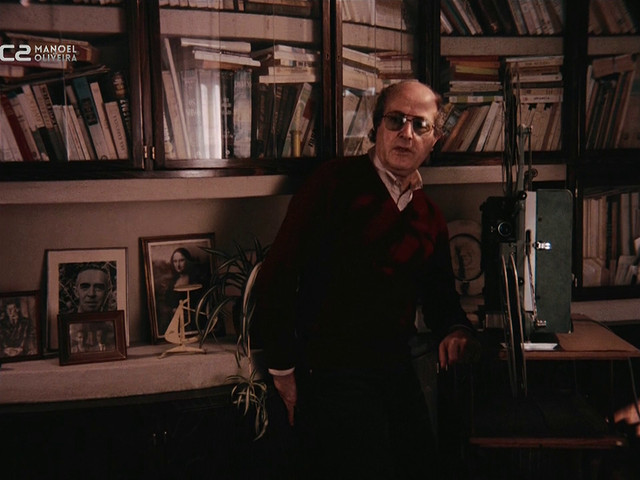 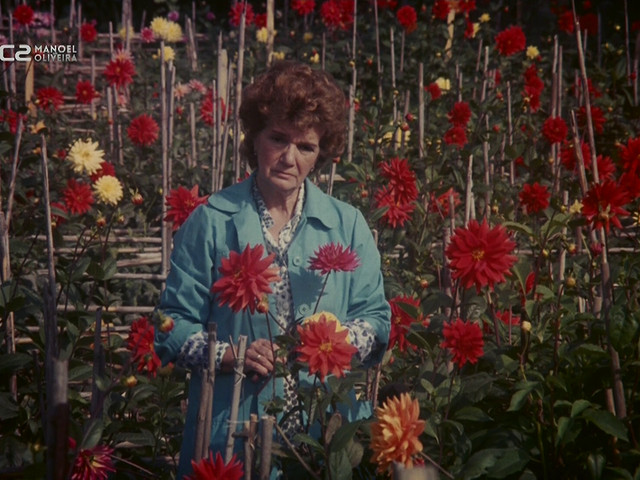 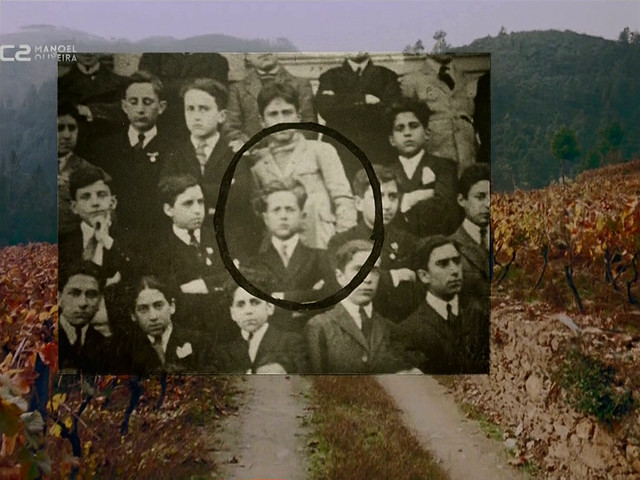 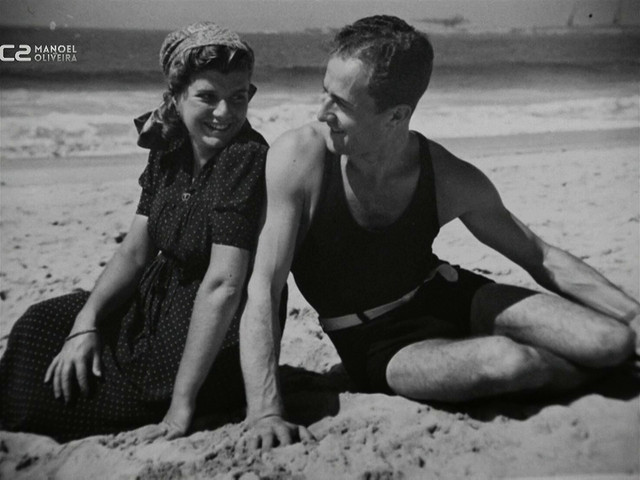