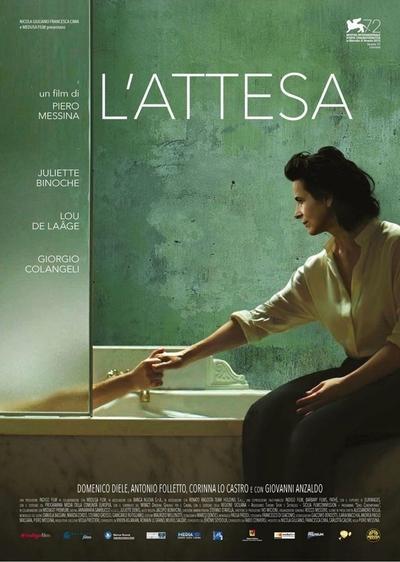 Quote:
In the vast rooms of an ancient villa marked by the passing of time, Anna, following an unexpected bereavement, spends her days in solitude. The rugged and beautiful Sicilian countryside surrounds the house, isolating it whilst the fog, which slowly rises up the slopes of Etna, obstructs the view into the distance. Only the footsteps of Pietro, the handyman, break the silence. Unexpectedly, Jeanne arrives, a young woman who says she is the girlfriend of Anna’s son, Giuseppe. He has invited her spend a few days’ holiday together. Anna is unaware of Jeanne’s existence. And Giuseppe is not there. But all of his things are in his room. Soon he will be back, says Anna, unable to reveal the unspeakable truth. As the days go by, the two women slowly get to know each other and together they begin waiting for Easter Day, when Giuseppe will finally come home and there will be a great traditional procession in the village.