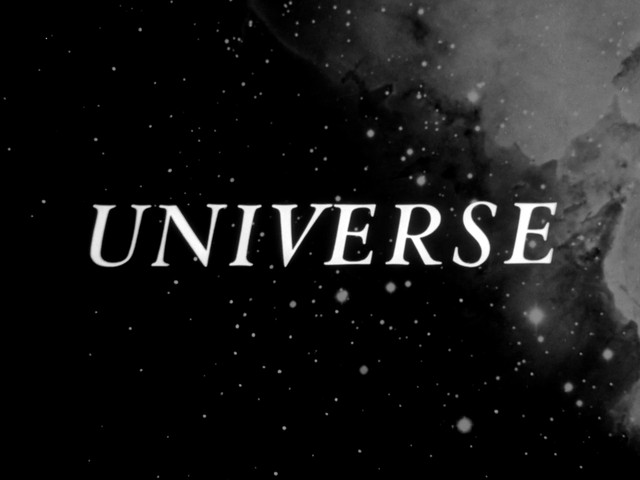 Synopsis:
A triumph of film art, creating on the screen a vast, awe-inspiring picture of the universe as it would appear to a voyager through space, this film was among the sources used by Stanley Kubrick in his 2001: A Space Odyssey. Realistic animation takes you into far regions of space, beyond the reach of the strongest telescope, past Moon, Sun, and Milky Way into galaxies yet unfathomed.

Quote:
When I was in Paris in 1949, I met Berthold Bartosch, the famous pioneer animator. He was planning a new film that he said was on the cosmos. His equipment was very simple but very ingenious, and he showed me how he planned to execute it with three-dimensional models. I was struck by his audacity and ingenuity. Afterwards I thought about him frequently as our equipment at the NFB developed.
When Roman Kroitor told me about his idea for a film about an astronomer, he said, “Why not experiment?” So we started in an old garage behind the NFB. I remembered some of Bartosch’s ideas on time exposure and the importance of extreme depth of field. The 35 mm rushes on asteroids began to look very good in action. The asteroids were clinkers from the furnace travelling on a panner that we built for Grant Munro for a puppet film that he was making. His cameraman was Herb Taylor, and Herb became one of the cameramen for Universe.
When we moved to Montreal, we had a good studio close to the Animation Department. Sydney Goldsmith could experiment with effects, and Gerry Graham and Des Dew found a British special effects expert from England, Wally Gentleman.
On and off we experimented, and our cutting copy looked better and better. When the first Sputnik went into outer space, management at the Film Board suddenly got interested. What was to be a little classroom lesson became a production! Roman Kroitor and Dennis Gillson had shot a great live-action sequence of the astronomer and the observatory. I had pushed for lighting that would match the spectacular effects.
Eldon Rathburn wrote the score and recorded it in England, and the narrator was Douglas Rain, a Stratford Shakespearian actor. The narration was written by Roman Kroitor and Stanley Jackson. Tom Daly was the watchful producer from the beginning. It was exciting to see it come together. I watched the film not long ago, and I think that Berthold Bartosch would have been proud.
Universe has a simplicity, clarity and accuracy that films from space and the computer have not quite managed yet. I think!
— Colin Low 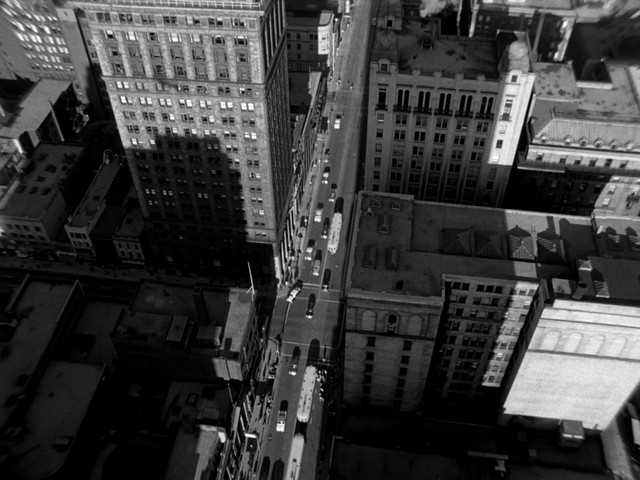 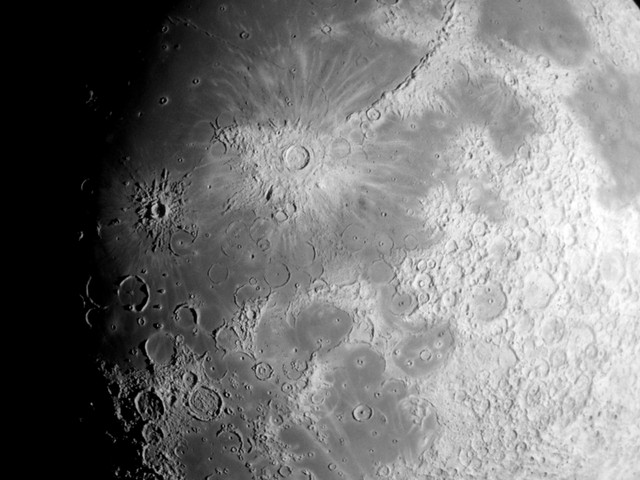 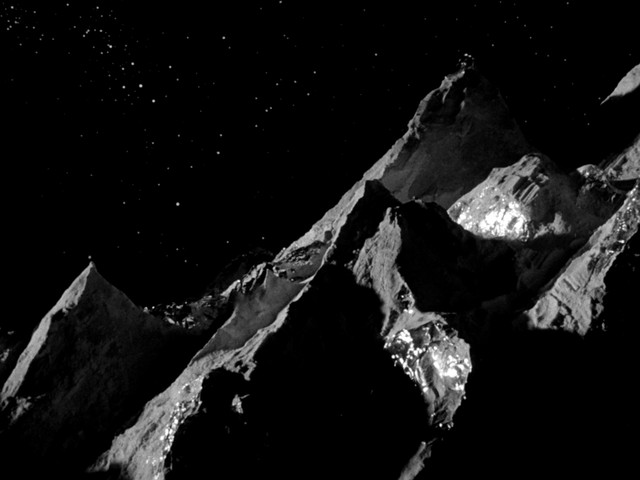 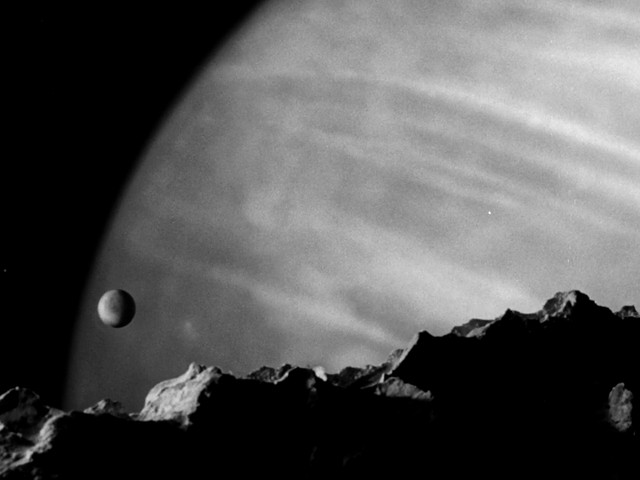 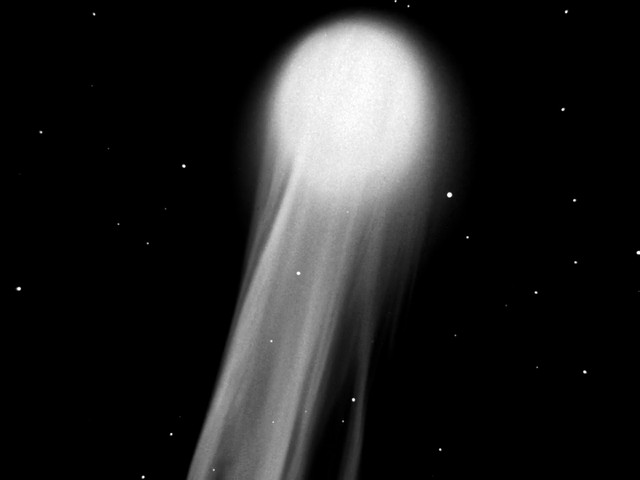 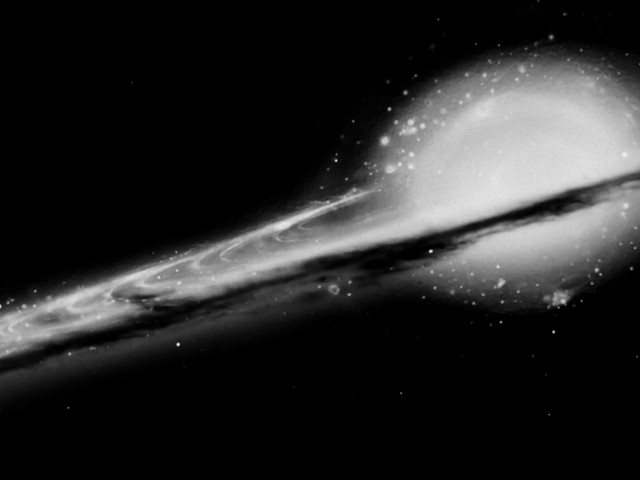 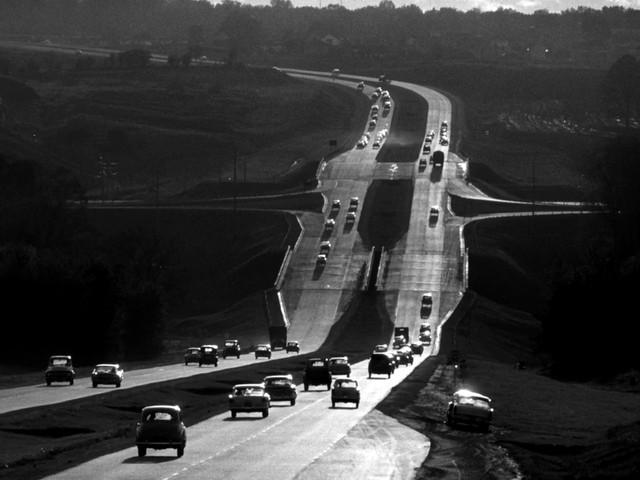