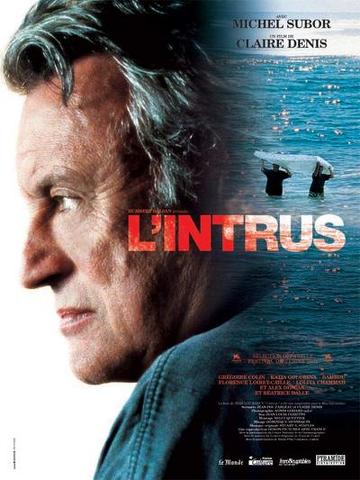 Quote:
L’Intrus opens to a shot of the Franco-Swiss border as a border guard performs a customs check and inspection of a random vehicle with the aid of a contraband-sniffing dog. The seemingly mundane image of frontier, wilderness, and deception provides a curiously appropriate introduction into the Claire Denis’ impenetrably fractured, enigmatically allusive, otherworldy, and indelible metaphysical exposition into the mind of an emotionally severe, morally bankrupt, and profoundly isolated heart transplant patient named Louis (Michel Subor). Idiosyncratically unfolding in elliptical, often reverse chronology (with respect to the heart surgery) through the lugubriously fluid intertwining of Louis’ alienated existence and deeply tormented subconscious, the film is a fragmented and maddeningly opaque daydream (or perhaps more appropriately, a haunted nightmare) of the price exacted by his disreputable past, estranged relationships, hedonism, and instinctual quest for survival: his inability to reconcile with his only son and his family; his sexually motivated, yet emotionally distant relationship with a materialistic pharmacist; his dubious, transcontinental past (a suppressed history that may have included murder). Perpetually followed by a beautiful, enigmatic sentinel (Katia Golubeva) – or conscience – who seems to have been instrumental in obtaining his new heart, what emerges is an indelible, elegiac, and poetically abstract dreamscape through the wondrous, alien terrain of unreconciled (and irreconcilable) personal history, unrequited longing, and haunted memory.

Transcribed notes from the Q&A with Claire Denis:

• Denis initially envisioned L’Intrus to be three distinct parts: northern hemisphere, limbo, and southern hemisphere. She then found out that Jean-Luc Godard had conceived of a three part structure to Notre Musique (Hell, Purgatory, and Paradise) at Cannes and consequently, collapsed the three parts into one fluid, hyperextended dream sequence to avoid incidental comparison (or implications of creative appropriation). She envisioned the southern hemisphere to be a kind of parallel (or existential) universe of the northern hemisphere, and therefore, images in the two hemispheres become mirrored converses of each other and together create a closed cyclicality to the film.

• Denis proposes that the only two instances of “real” people in the film are Louis and his estranged son (Grégoire Colin) (and by extension, his son’s family). The other characters are manifestations of Louis’ imagination, but like all mental constructions, are not purely fictional but rather, based on varying levels of an underlying reality: a “real” person whom Louis has encountered or interacted with sometime during his life.

• Denis describes the film as an adoption rather than an adaptation of Jean-Luc Nancy’s novel L’Intrus which, in turn, was inspired by Nancy’s own experience after undergoing a heart transplant operation. Denis was equally haunted and fascinated by the idea of a foreign body’s “intrusion” into another body, and how that organ(ism) is rejected by its “new” body even as it needs it for survival and viability (Note: This metaphor can also be applied to the image of illegal immigrants crossing the border: a broader social commentary on the pervasive mistreatment (and marginalization) of migrant workers and immigrants in “civilized” countries). Also, intrinsic in this idea of transplantation and rejection is the paradoxical coexistence of life and death that a heart transplant patient’s post-surgery life represents (Note: I had also thought that perhaps this coexistence extended to the merging and coalescing of life experiences as well within Louis’ subconscious, who begins to daydream seemingly abstract, fragments of personal histories that are not always his own. This may also be an extension of the earlier note on the “variable” degrees of reality, although Denis doesn’t mention this idea of “collective” memory/dream). 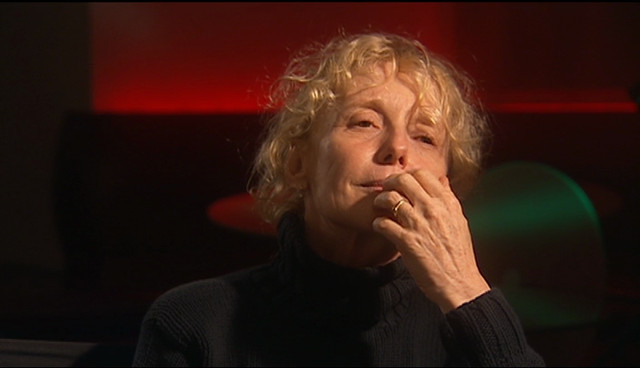