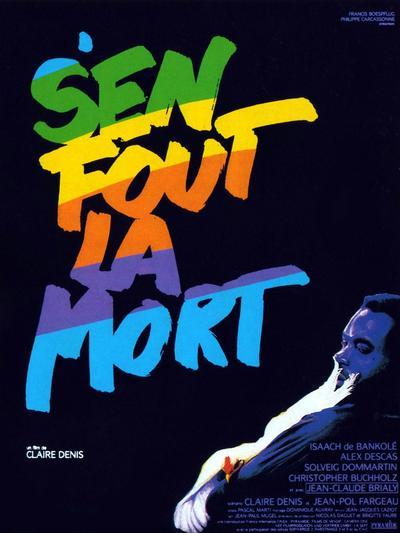 Quote:
On desolate road near the Spanish-French border, a pensive African immigrant from Benin, Dah (Isaach De Bankolé), waits in the darkness for a poultry truck to arrive for an appointed evening rendezvous. Aboard is an old friend, Jocelyn (Alex Descas) who has recruited him to act as an intermediary and handle the business affairs of his entered partnership with an unscrupulous French restaurateur named Ardennes (Jean-Claude Brialy) and his son, Michel (Christopher Buchholz) to smuggle fight-bred roosters into the country for his plans to operate an illegal discotheque and cockfighting arena out of a condemned business property. Ardennes provides Dah and Jocelyn with a spare room in the basement of a bar operated by his beautiful lover, Toni (Solveig Dommartin), in order to covertly train the cocks in preparation for the club’s opening. Jocelyn is a meticulous trainer: prescribing a stringently measured formula diet; conducting repeated exercises to promote strength, speed, and dexterity; subjecting the animals to loud, fast-paced urban music in order to stimulate aggression. One day, Toni intrudes on the training regimen in order to complain of the music volume, but is summarily ignored by Jocelyn and Dah. Jocelyn believes that Toni’s presence is detrimental to the training of the roosters, and warns Dah to maintain distance. Nevertheless, despite the note of caution, the seemingly innocuous episode would prove to the first of many unannounced and ambiguously motivated visits by the inscrutable and alluring Toni, as the two friends soon find themselves struggling to maintain their focus on their lucrative enterprise.

Claire Denis creates an intelligently constructed, richly textured, and provocative exploration of human behavior, sexual attraction, and violence in No Fear, No Die. Using correlational episodes on the ritual of cockfighting with the protagonists’ increasingly desperate pursuit of money and companionship, Denis provides an allegorical examination of man’s often savage and self-destructive instinct for survival: the shot of roosters in training that cuts to the image of Jocelyn and Dah’s evening run (as Dah astutely remarks in voice-over, “Men. Cocks. Same thing.”); Jocelyn’s theory on Toni’s disruptive presence in the training area as a rooster’s hormonal reaction to a female presence that is reflected in his subsequent erratic behavior as Toni passes by the cage storeroom; Ardennes’ self-confessed addiction to his cockfighting experience in the West Indies that chronologically coincides with his obsessive love affair with Jocelyn’s mother. In illustrating the protagonists’ inextricable immersion into the chaos and brutality of the inhumane bloodsport, Denis reveals the underlying influence of masculine competition and aggression in the everyday conduct of business and human transactions. 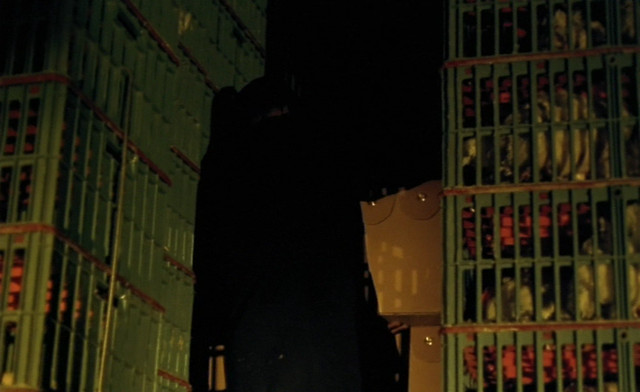 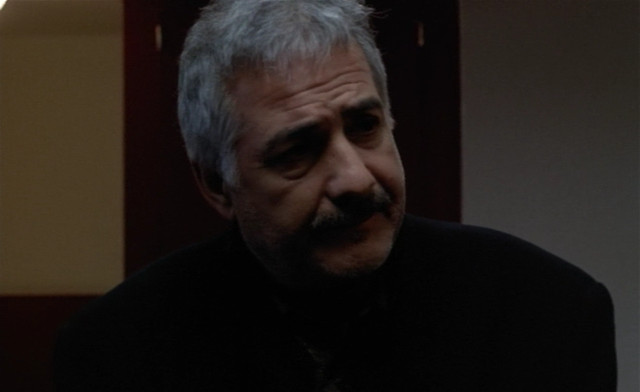 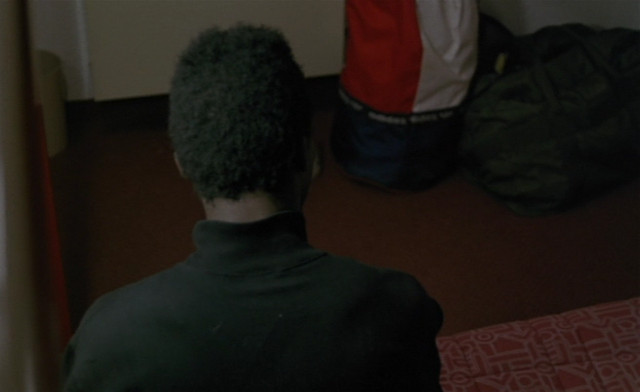 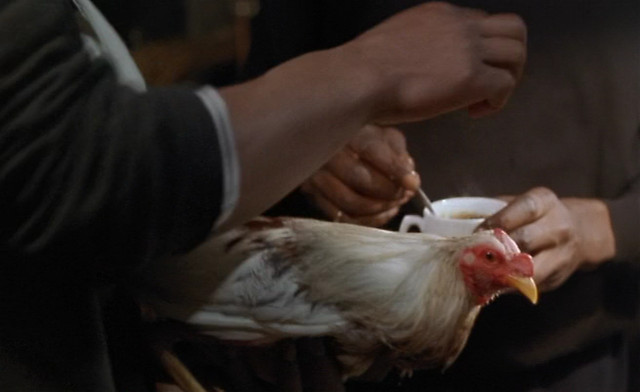 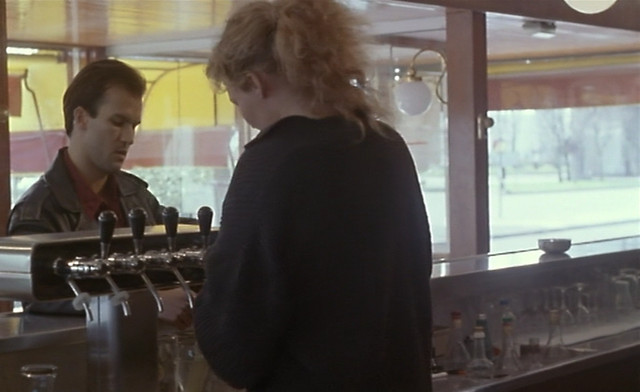 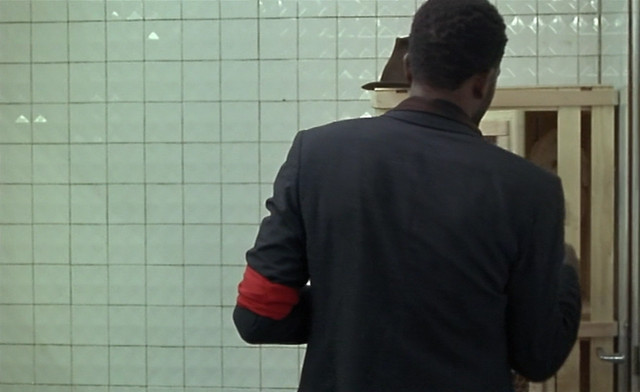