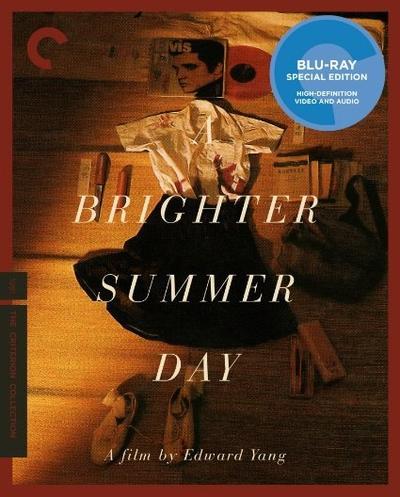 Quote:
It’s only natural that Edward Yang’s A Brighter Summer Day begins with a shot of a barely-lit light bulb. On the set of a movie, a director reprimands an actress for harping on the color of her dress. “This is a black and white film,” he says, one of many references to the symbolic darkness that overshadows the milieu of the film. A Brighter Summer Day is itself in color, but it may as well be monochrome. Much of the film’s action takes place at night or inside dimly lit interiors, and it’s not unusual for the characters to be confronted by light and its almost political implications. Some of the best images in the film (young boys staring at a rehearsal from a theater’s rooftop; a basketball bouncing out of a darkened alleyway) pit light against dark—a fascinating dialectic meant to symbolize a distinctly Taiwanese struggle between past and present. From weapons to watches, objects similarly speak to the present. Like the light, these objects are constant reminders that the past can’t be ignored and must be used to negotiate the present.
In his article on Edward Yang for the Chicago Reader, Jonathan Rosenbaum praises A Brighter Summer Day’s novelistic qualities and the way with which the director realizes a “a physical and social world as dense with family, community, and other personal ties as any John Ford film, and furnished with more sheer physical presence (including characters, settings, and objects) than any other fiction film I know of from the ’90s.” The film takes its title from a lyric in Elvis Presley’s “Are You Lonesome Tonight?” (the singer himself once bemoaned the island’s unknown status to the world) and loosely revolves around the death of a young girl by a male classmate. Over the course of the film, Yang evokes the way the military regime in Taiwan has disconnected the island’s people—men and women desperately trying to figure out a way to relate to each other and their children despite the constant meddling (whether punishment or validation) of the government. In what is arguably the film’s most memorable scene, a young kid in military school asks his teacher, “What should I do?” The emphasis on the “I” is important here and is indicative of Yang’s concern for the country’s oppression of its people and the limits of their personal freedom. Because Yang’s compositions are so uncomplicated, it’s easy to dismiss the director as a better storyteller than visualist, but that’s to ignore the remarkable way he uses his camera to posit all sorts of emotional and political confrontations. It’s in his generous, objective use of long shots and spare but startling close-ups that we see once again the influence of Robert Altman in Yang’s aesthetic (see Yi Yi for more proof) and the struggle of the Taiwanese people to accept their history. In essence, Yang uses his aesthetic to bring into the light that which is dark. – Ed Gonzalez © slant magazine, 2004. 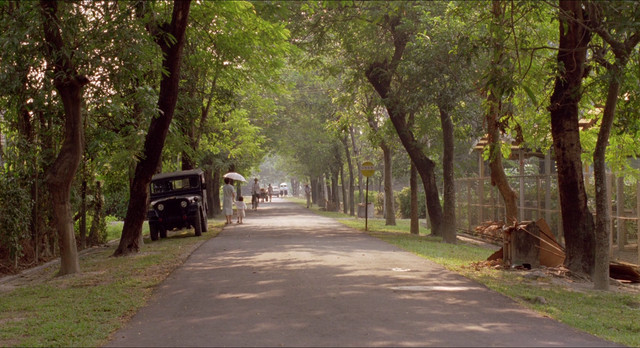 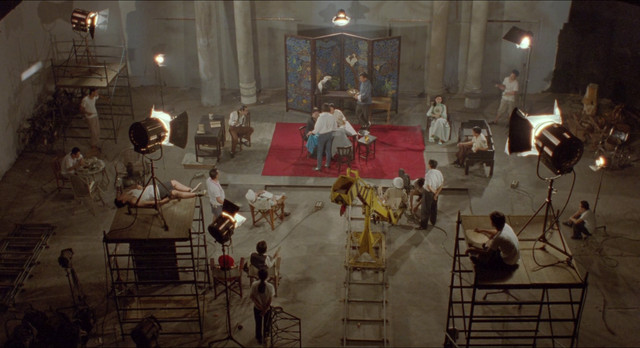 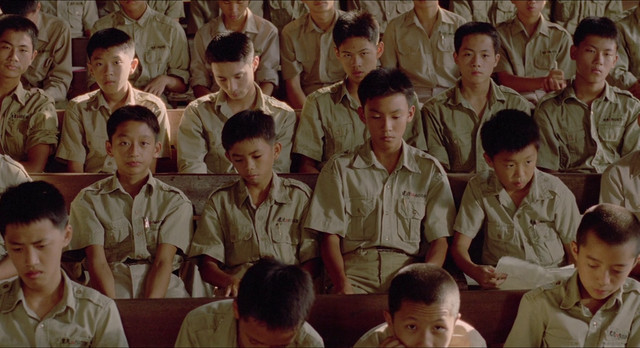 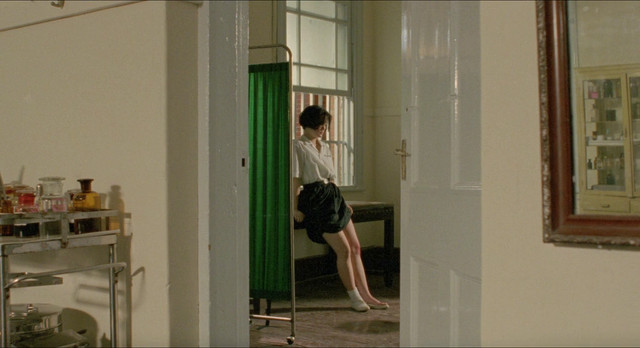 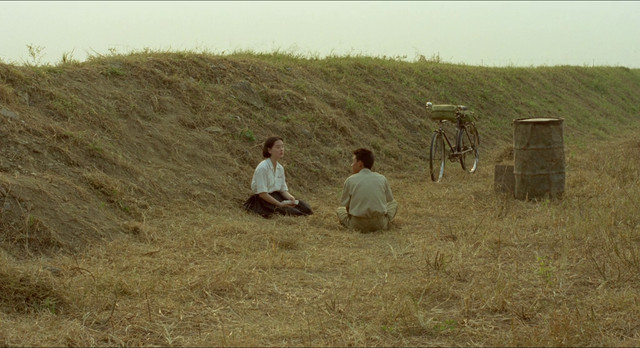 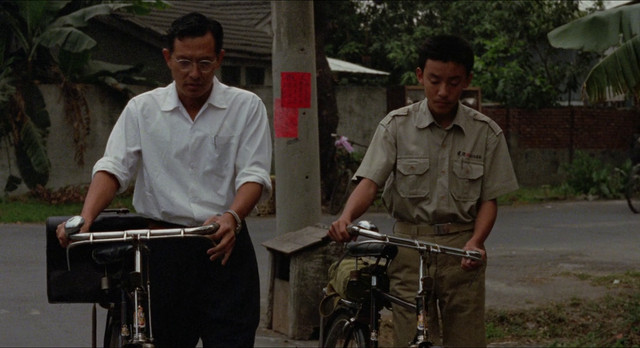