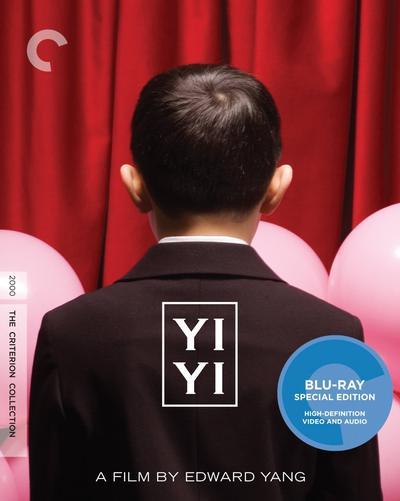 Quote:
Master Taiwanese director Edward Yang spins this intricate and complex yarn about life’s everyday crises. The film focuses on N.J. Jian (Wu Nien-jen), a noted writer/director in his own right), his wife Min-min (Elaine Jin) and their two children, teenager Ting-ting (Kelly Lee) and young Yang-yang (Jonathan Chang). Their middle-class existence seems stable and secure until a series of incidents throws all of their lives out of kilter. The misfortunes start at the wedding of Min-min’s ne’er-do-well brother A-Di (Chen Xisheng), when his jilted ex-girlfriend Yun-Yun (Zeng Xinyi) bursts into the proceedings and lambastes the bride. Upset by the ruckus and feeling unwell, Min-min’s mother goes home early only to suffer a stroke and slip into a coma. After the wedding, N.J. runs into his first love, Sherry (Ke Suyun), who is married to a rich American. This chance encounter shakes N.J. to his very foundations, forcing him to reevaluate his life. At the same time, N.J.’s computer company deliberates on whether or not to collaborate with a renowned Japanese games designer, Ota (Issey Ogata), sending N.J. to Japan to negotiate a contract. Confronted by her mother’s coma, Min-min also takes stock of her life and finds it lacking. On the brink of a nervous breakdown, she suddenly joins a religious retreat. In Japan, N.J. warms to his potential business partner Ota, spending long evenings discussing life and love in hip Tokyo jazz clubs. There, N.J. also meets up with Sherry; they relive old memories and flirt with infidelity. At the same, Ting-ting, who quietly blames herself for her grandmother’s coma, learns her first hard lessons about love while Yang-yang causes trouble at school and wrestles with the truths of the adult world. This film won the Golden Palm for best direction at the 2000 Cannes Film Festival and was an official selection for the 2000 Toronto Film Festival. 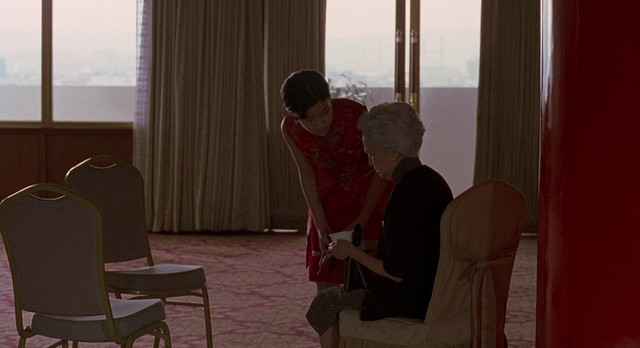 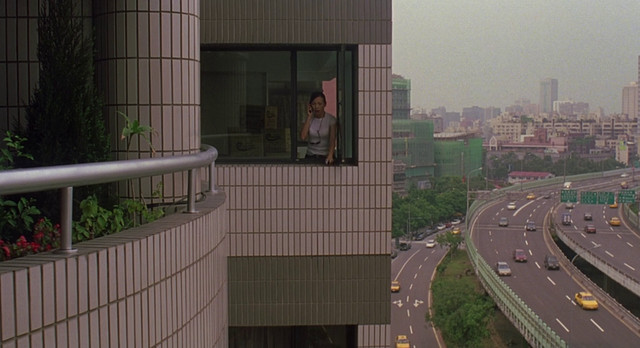 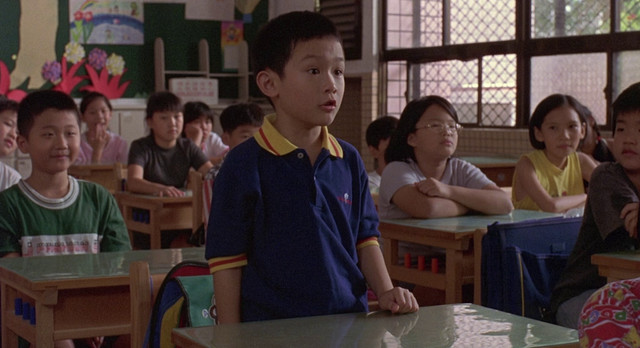 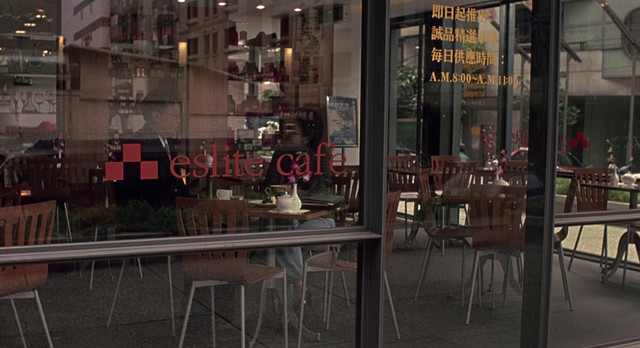 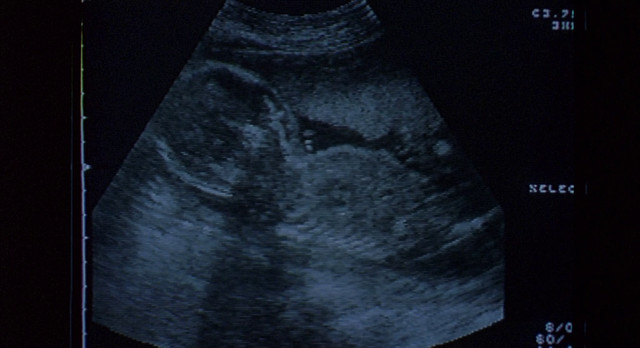 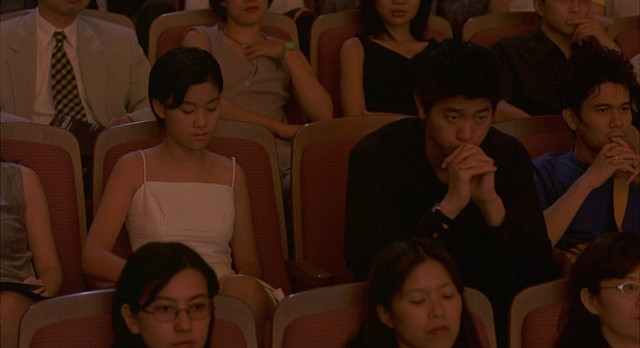 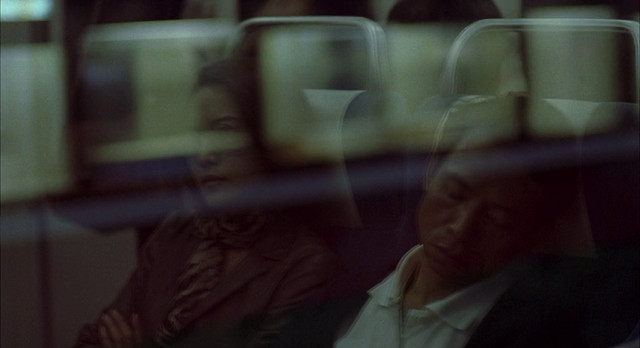