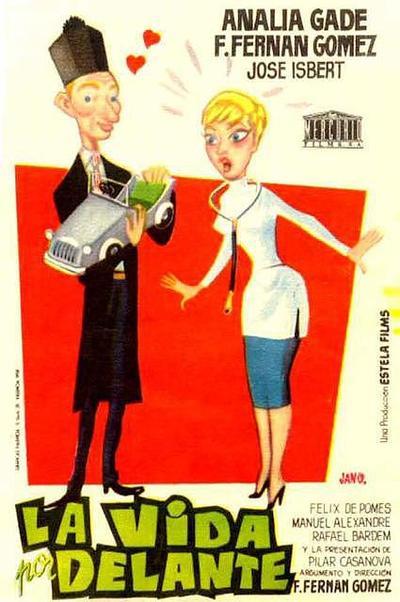 It is an interesting film but still far from the levels of talent would reach director years later with works like “El Mundo Sigue” (1963) and “El Extraño Viaje” (1964).

In this nice movie, F.F. Gomez follows the adventures and misadventures of a young newlywed couple (she doctor, he lawyer), in finding that first job that allows them to live together in a “little flat” and serves as a fairly reliable analysis to show the harsh daily life that time.

All this is told with a great sense of humor, with sparkling dialogue and witty, with some hilarious scenes, with emphasis on the wonderful scene of the accident, with supporting actor of luxury Pepe Isbert, which demonstrates his enormous presence and knowing. Therefore F.F. Gomez had a beautiful detail thanking titles credit Isbert for accepting a role as short. 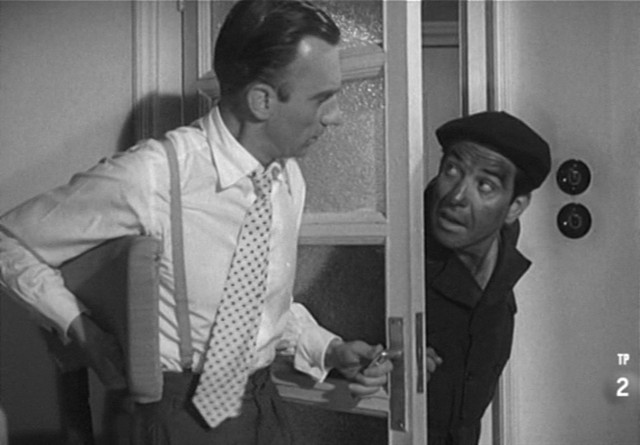 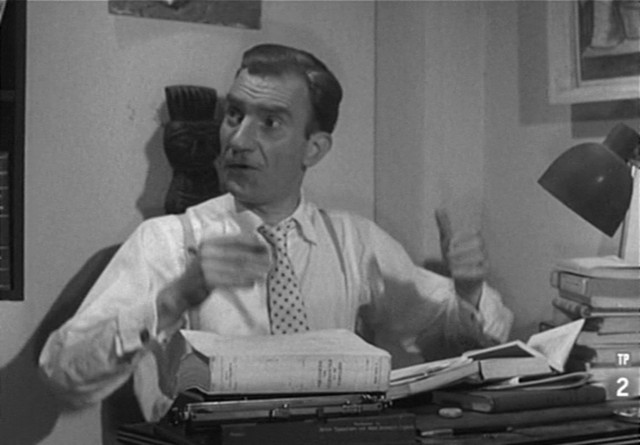 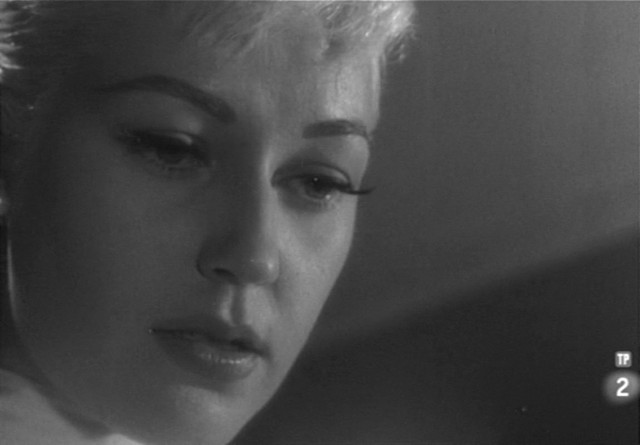 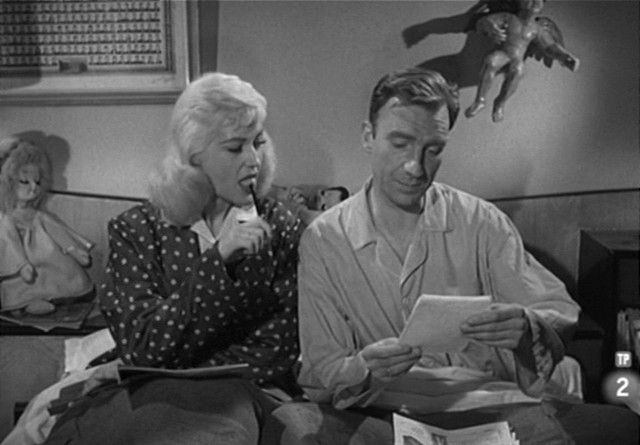 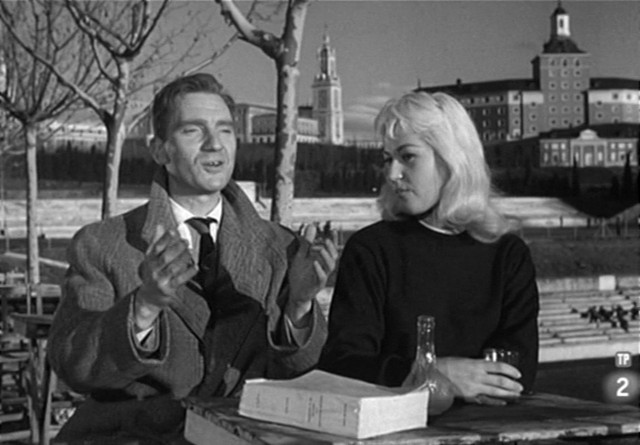