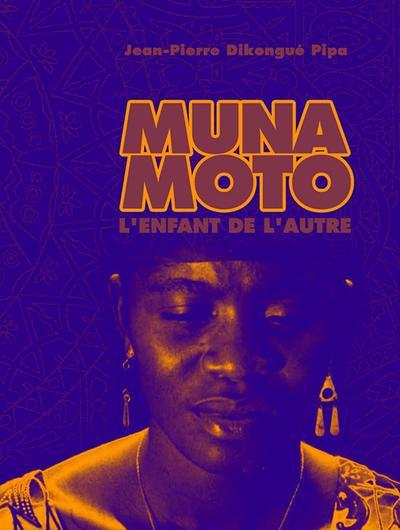 Muna Moto AKA The Child of Another (1975) is Cameroon’s first feature-length film. It is a classical story of doomed loved told in an African context. It is directed by Jean-Pierre Dikongue Pipa and features gorgeous black-and-white cinematography.
It won the 1975 FESPACO prize for best African film and was featured in Sight & Sound’s “75 Hidden Gems: The Great Films Time Forgot” in which 75 critics were asked to pick one film each that they considered “unduly obscure and worthy of greater eminence.
Mostra of Venice: official selection(1975). 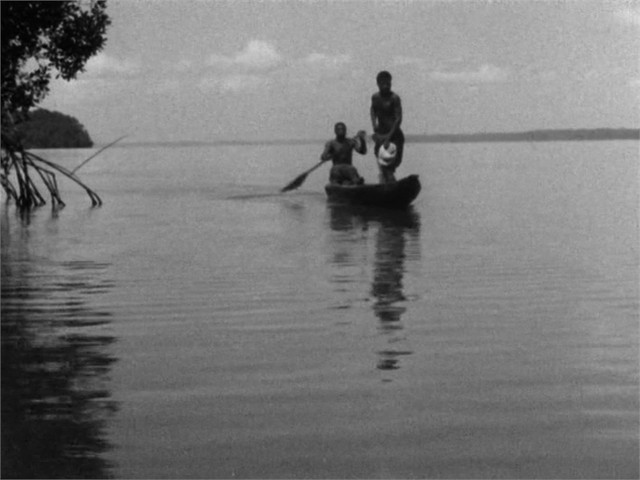 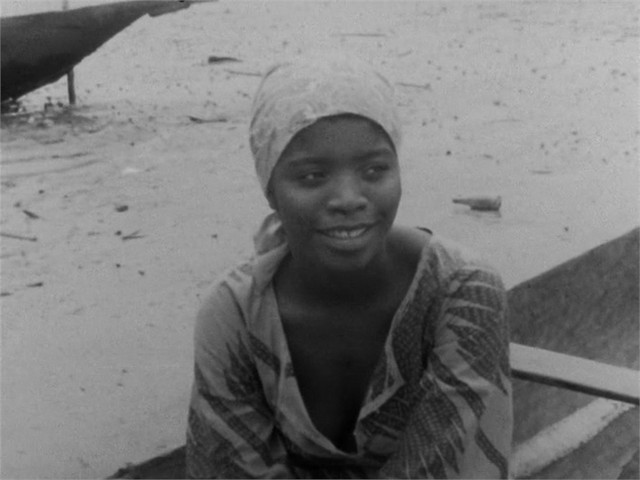 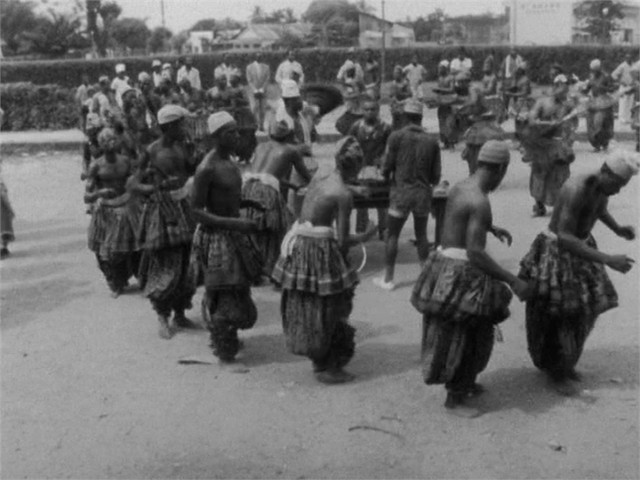 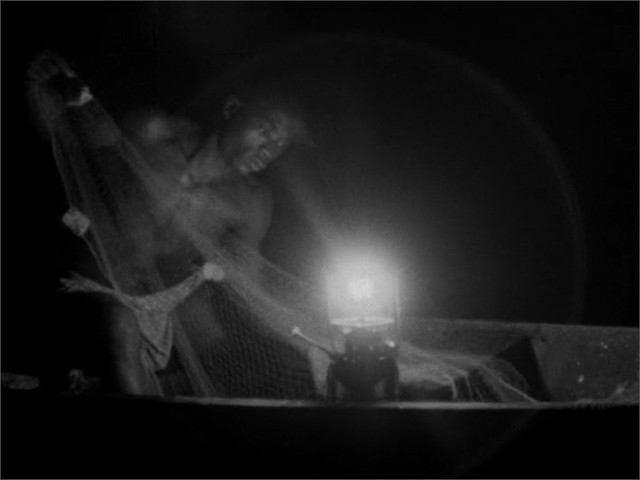 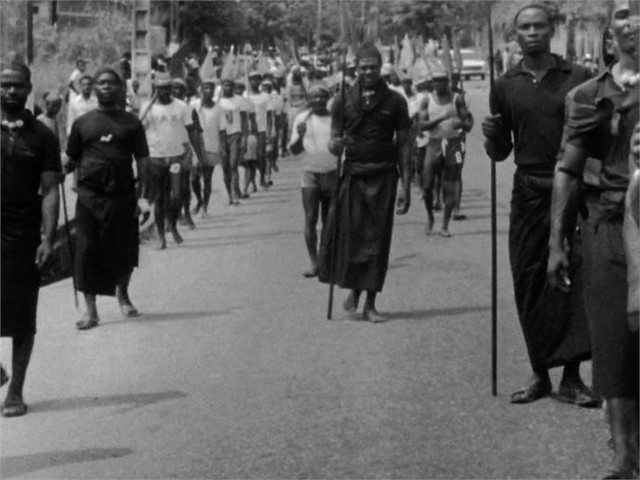