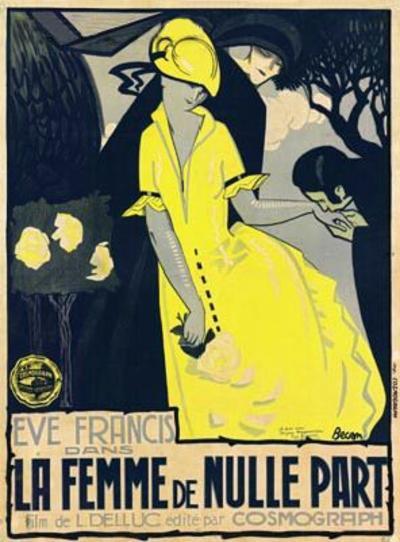 Synopsis:
“Like his fiery study of a popular milieu in Fièvre, Louis Delluc’s early masterpiece of impressionist cinema, La Femme de Nulle Part, is almost impossible to see outside of rare archival projections in Paris. Shot in natural settings, and stripped of all that is not cinema, Delluc’s psychological drama featuring symbolist muse Eve Francis is an experiment in ‘direct style.’ A fascinating study in the relationship between past and present, memory, dream and reality, this revolutionary film would be a source of inspiration for successive filmmakers, from Francois Truffaut to Alain Resnais.” (NeilMac1971)

Summary:
A fifty year old woman, scarred by a life of disillusionment and regret, returns to the place where she lived twenty years before, to rekindle happier memories. She meets a young woman, the daughter of the current owners of the property, who is on the point of abandoning her home – just as she did, all those years ago…

Generally considered to be his masterpiece. Although largely ignored by the public it was unanimously praised in the press: “the most beautiful French film that we have up to this day” according to L’Ere Nouvelle 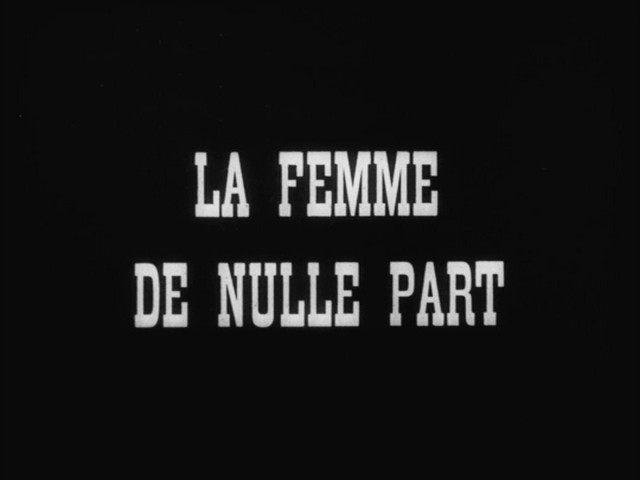 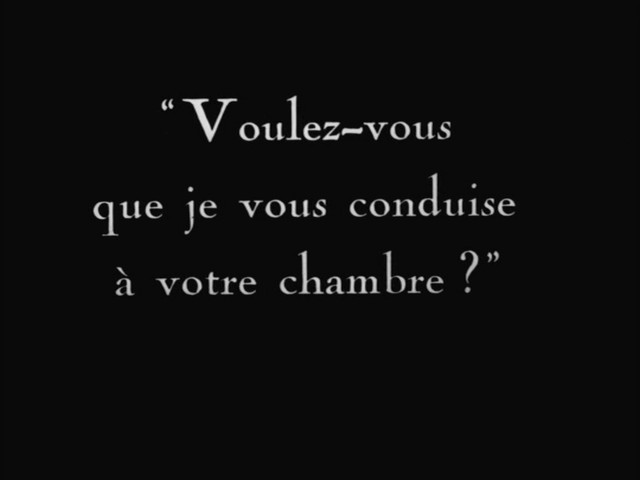 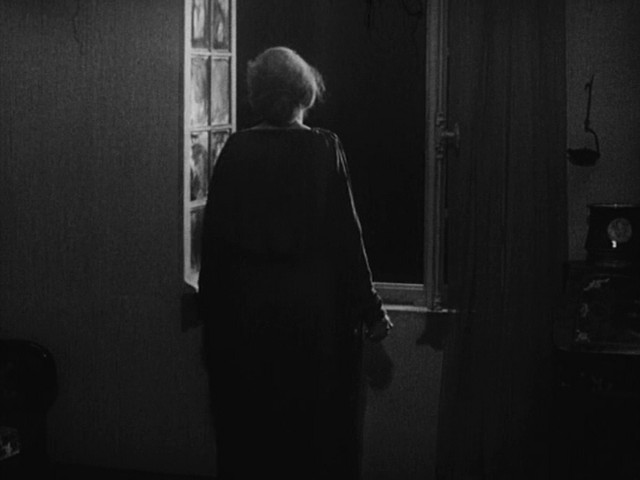 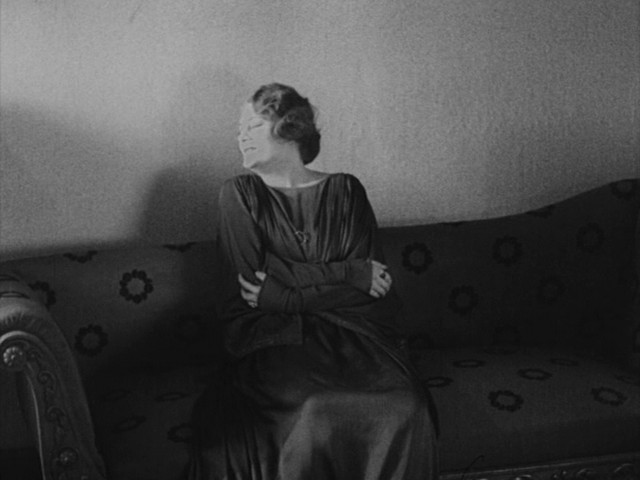 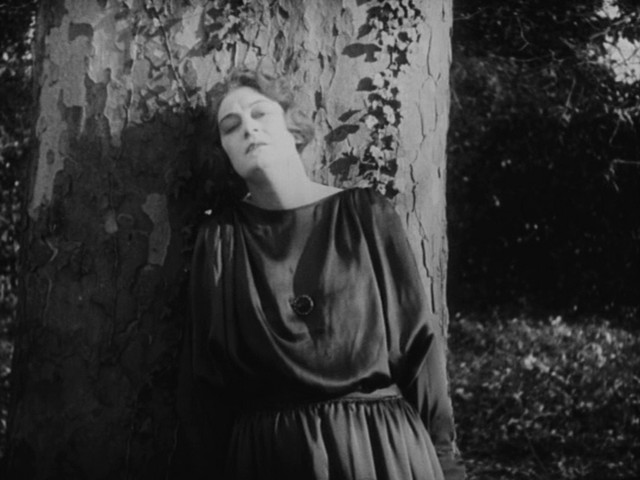 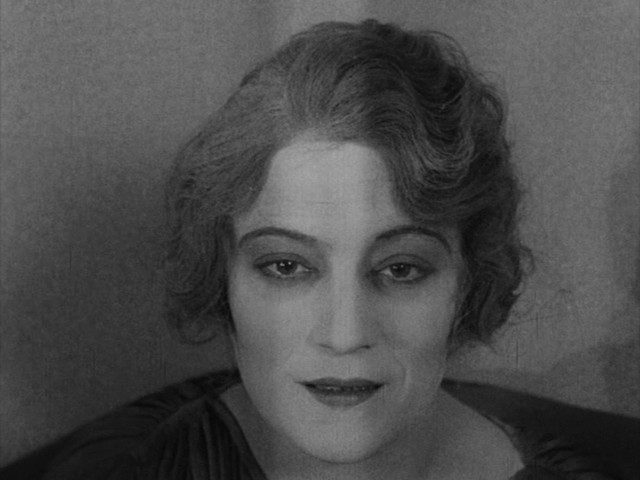