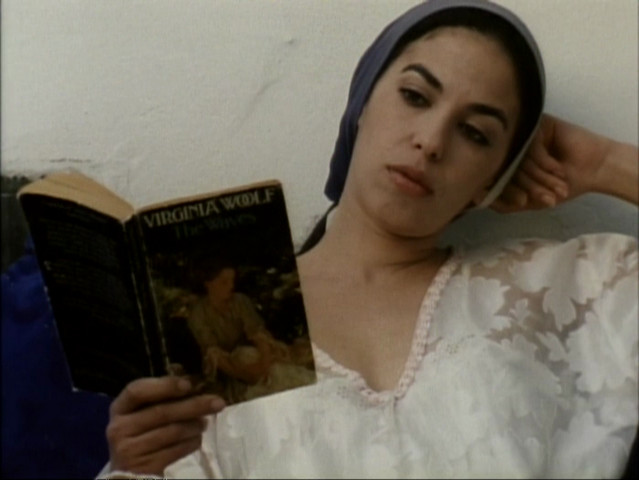 In Moroccan Chronicles, set in the ancient city of Fez, a working class mother, abandoned by her husband who has emigrated to Europe, tells three tales to her just-circumcised ten-year-old son. In the first, Smihi re-stages the Marrakech market scene from Hitchcock’s The Man Who Knew Too Much, in which a monkey trainer makes children dance for tourists. In the second, two lovers meet on the ramparts of Orson Welles’s Essaouira locations for Othello and speak of their own forbidden love. And in the third, set in Smihi’s home town of Tangier, an old sailor dreams of vanquishing a sea monster: the Gibraltar ferry that connects Europe to Africa. 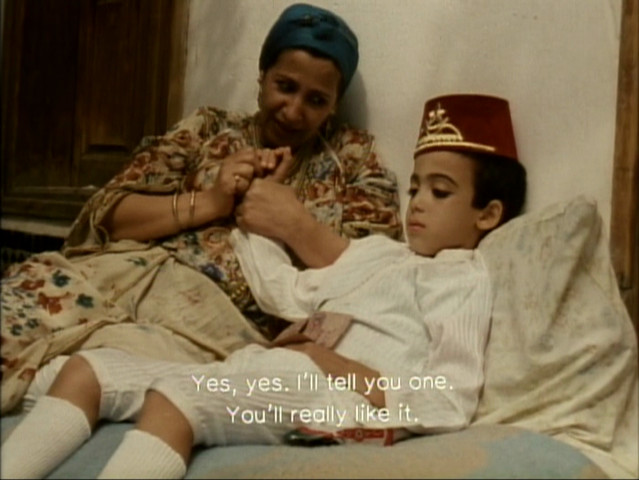 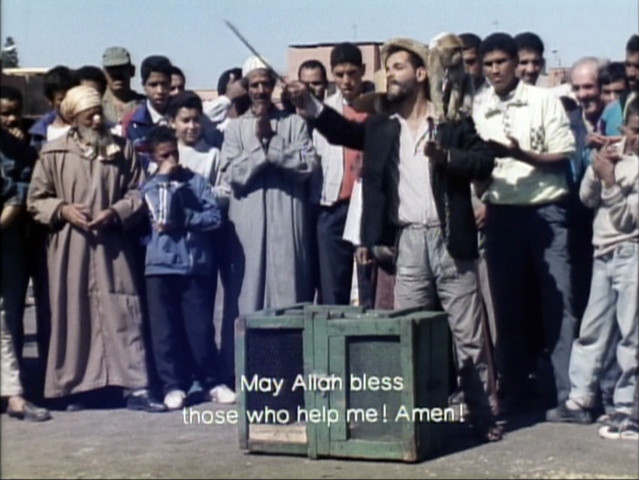 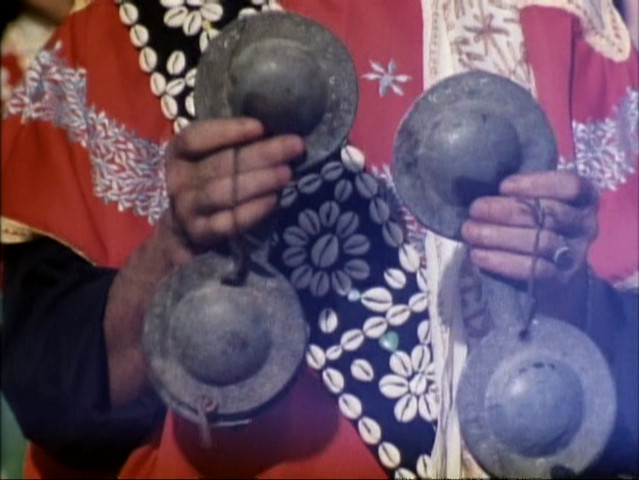 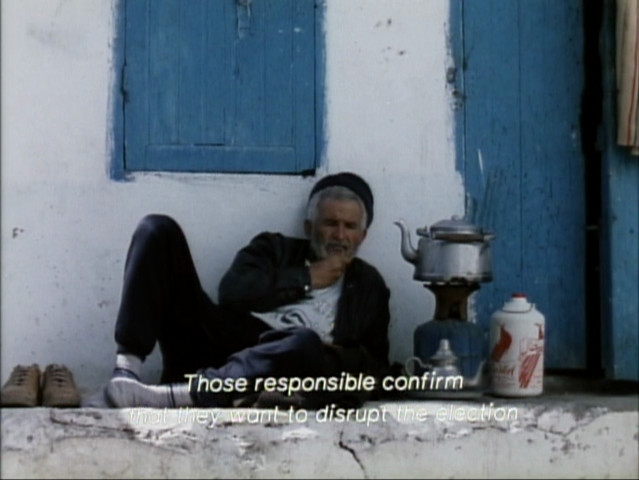 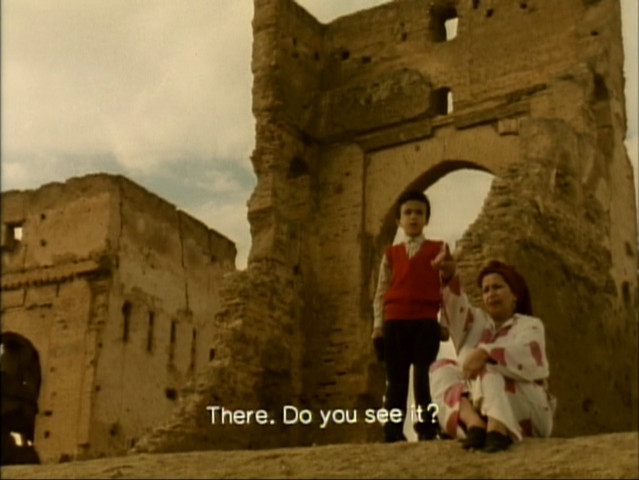