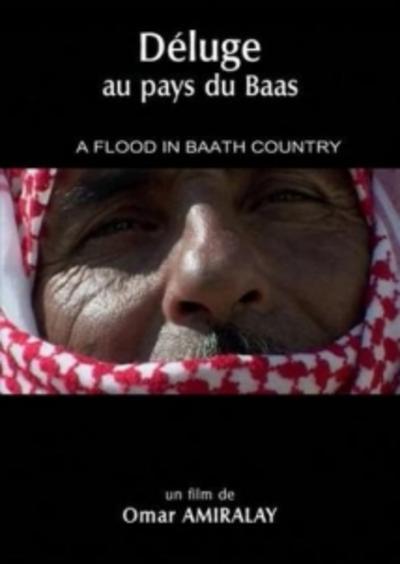 A highly controversial and beautifully crafted film on Syria’s dictatorship.
Omar Amiralay’s film about the dictatorship in Syria highlights the devastating effects of 35 years of autocratic Baath party rule on society. Thirty-four years ago, Amiralay was an admirer of the modernisation of his country and even made his first short essay-like documentary in praise of the Baath party’s new-built Euphrates River Dam. Today however, Amiralay regrets the naivety of his youth. 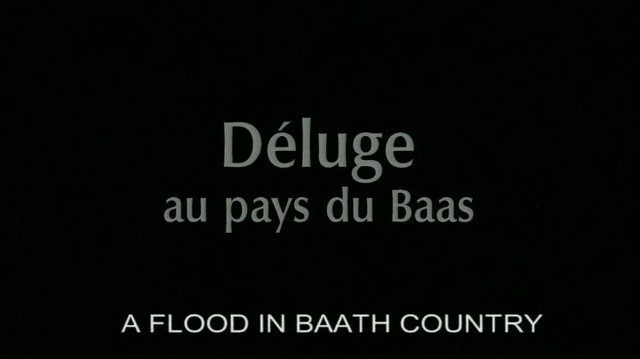 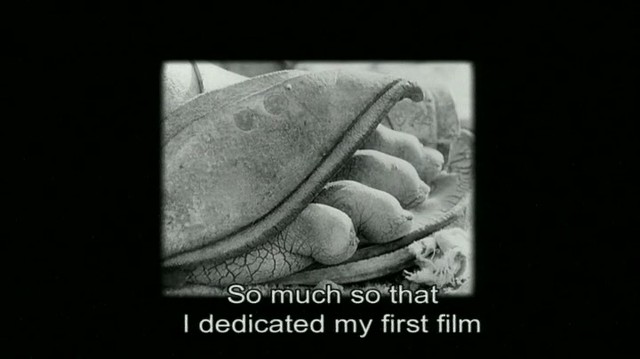 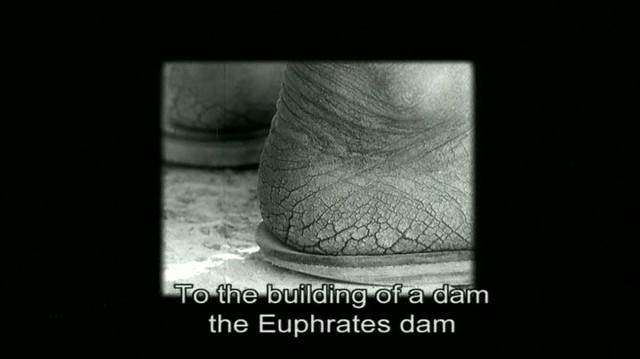 He returns to the scene of his first documentary and stops for a few days at the village el-Machi near the lake Assad, which was named after the late Syrian leader Hafez al-Assad who ruled Syria with an iron-fist for 30 years until his death in 2000. The people he encounters there show the shocking effects of party propaganda. From school children to teachers and government officials, everyone recites the same praise for the president and the same slogans glorifying the Baath party. 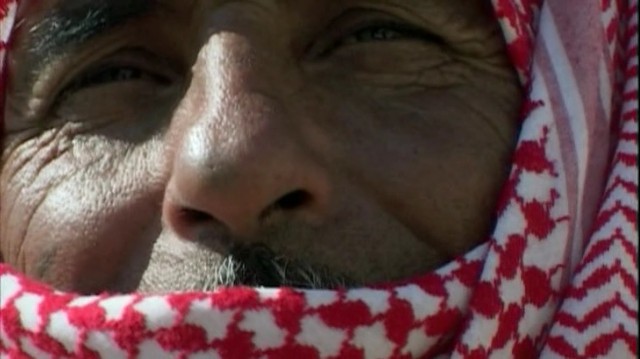 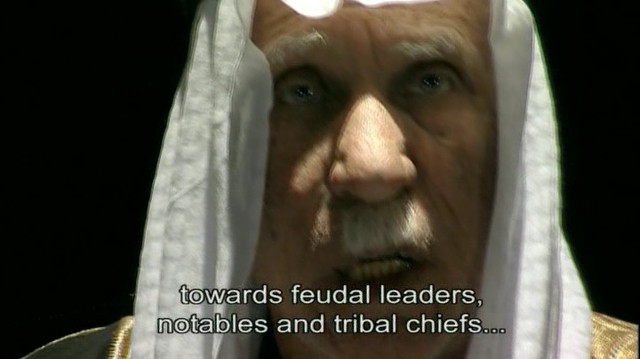 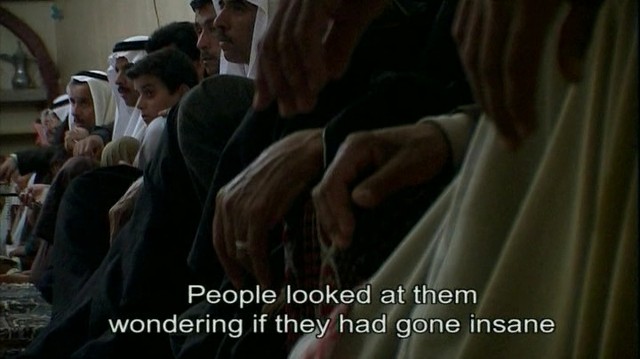 In Amiralay’s highly controversial film which was applauded on its first showing in Lebanon but attacked elsewhere in the Arab world as part of a Zionist plot and withdrawn from the Carthage Film Festival, the dangerous cracks in the ageing dam become a metaphor for what is happening to Syria and its people.

Award: Grand Prix at the Biennale of Cinémas Arabes, Paris 2004 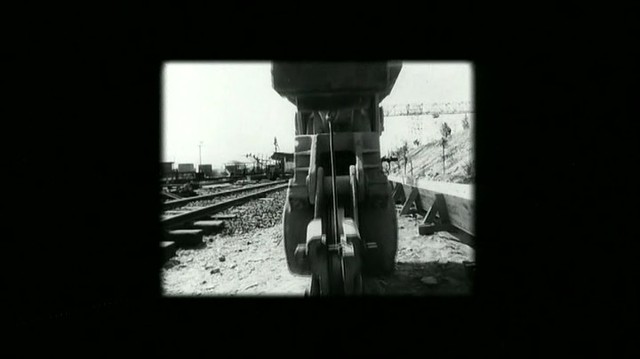 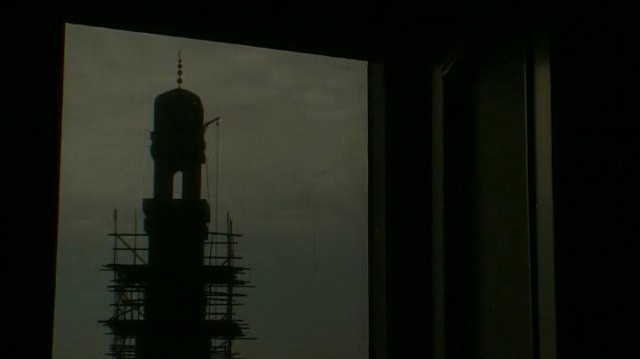 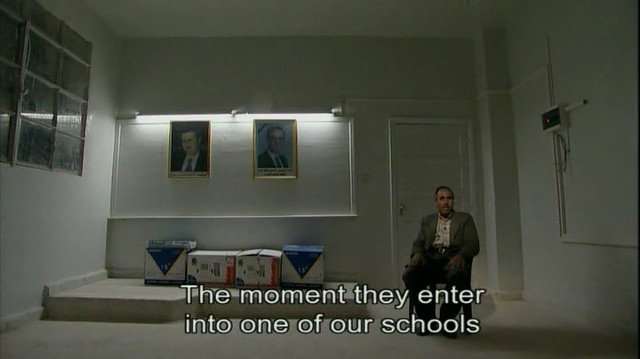 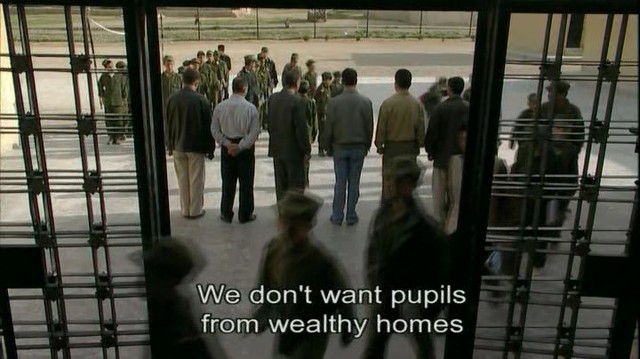