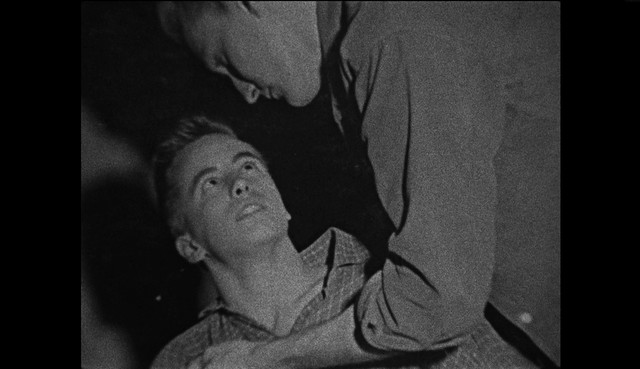 Things is a travelogue in which the filmmaker leads himself and the viewer through a tour of the four seasons, without ever once setting foot across his doorstep – focusing on unexplored things inside his own four walls. A year-long journey through domestic surroundings that at the same time is a trip into imagination and collective memory – revealed in the collected fragments of images, film, objects and sounds, a bed, books and, observed through a window pane, a squirrel in the garden.

As the seasons change, parallels and associations are made with things previously seen; an intricate web of clues to a life, there for the viewer to unpick.

Commissioned by Film and Video Umbrella and Gareth Evans. 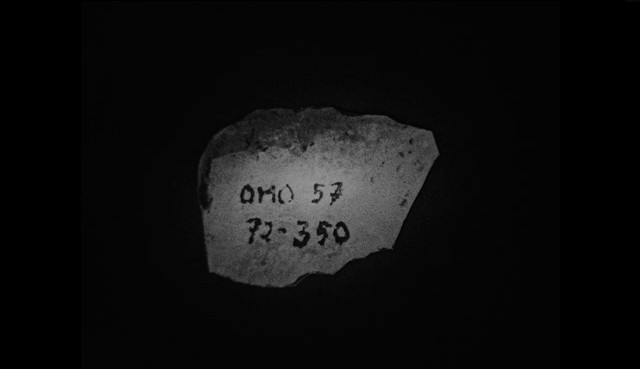 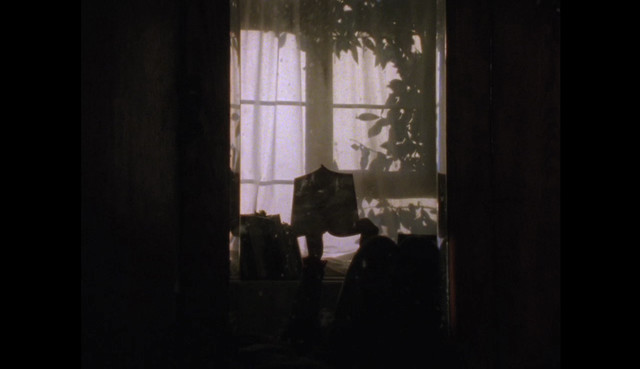 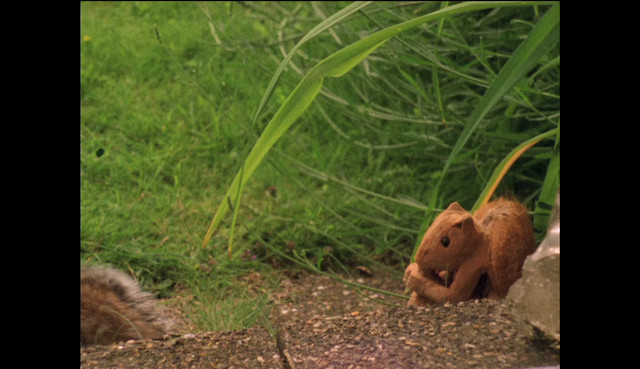