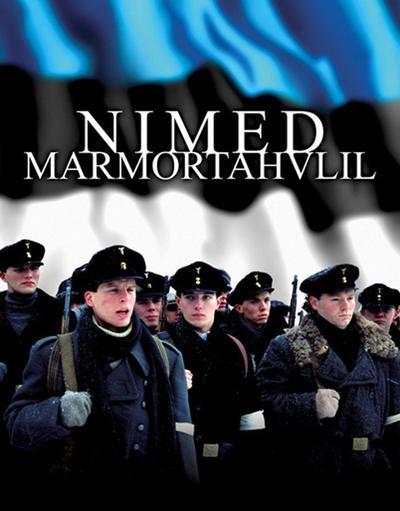 The film is set in Estonia in 1918, as the country fights for indepedence. My guess is that knowledge of the conflict might add more enjoyment to the film, but it’s not essential. The film follows a group of students who volunteer to fight for their country. The narrative concentrates on Henn Ahas, one of the students but not the leader, who is played in a wonderful performance by Priit Voigemast. In fact the performances are all uniformly superb, and the script is tight and switches effectively between scenes of war and more human elements of the story. This is a fine film, which works both as a moving story of comradeship and as a military drama.

The version on offer here is with Estonian audio and English hardsubs. 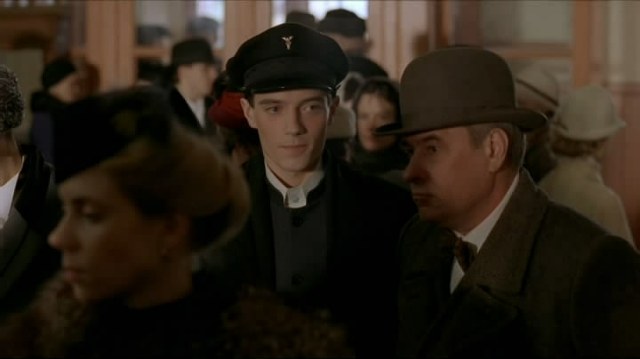 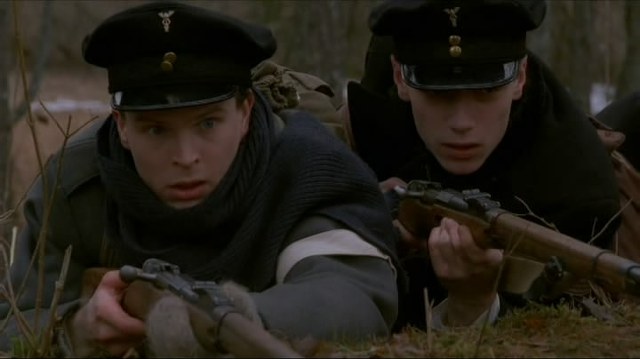 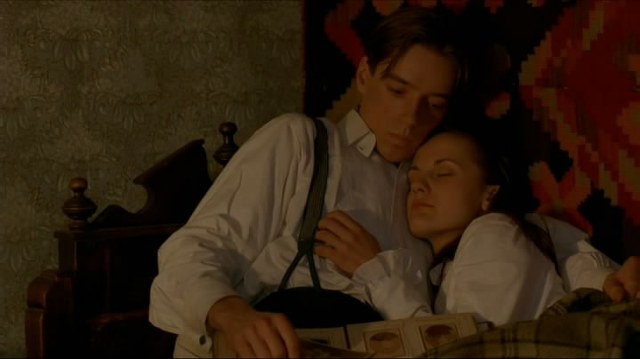