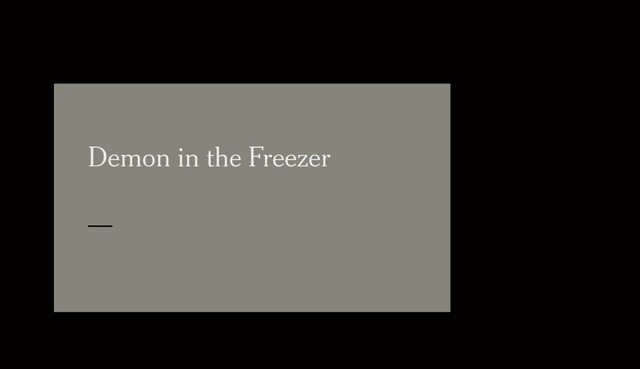 Smallpox was always present, filling the churchyard with corpses, tormenting with constant fear all whom it had not yet stricken, leaving on those whose lives it spared the hideous traces of its power, turning the babe into a changeling at which the mother shuddered, and making the eyes and cheeks of the betrothed maiden objects of horror to the lover. (1848)

In the 1970s, D.A. Henderson and a group of determined scientists successfully eliminated smallpox — at least from the general population. How did they do it? Smallpox is highly contagious, but it is not spread by insects or animals. When it is gone from the human population, it is gone for good. By surrounding the last places on earth where smallpox was still occurring — small villages in Asia and Africa — and inoculating everyone in a wide circle around them, Henderson and the World Health Organization were able to starve the virus of hosts.

But did they really eliminate it? The answer — and I hope I’m not giving anything away here — is no. Not really. In a handful of laboratories around the world, there are still stocks of smallpox, tucked away in one freezer or another. How can you say it’s eliminated when it’s still out there, somewhere…? The demon in the freezer.

In the story from classical Greece, Pandora was warned: Don’t open the box. She opens it anyway. The various pestilences are unleashed on the world but Hope remains at the very bottom of the box. Today there are microbiologists who want to continue to research smallpox. If they are given a free hand, what might they unleash?

There are those who insist that these residual stocks of smallpox should not be destroyed because some ruthless super-criminal or rogue government might be working on a new smallpox, even more virulent than existing strains of the virus. We may need existing stocks to produce new vaccines to counteract the new viruses. New viruses, new vaccines. New vaccines, new viruses. An escalating arms race with germs.

Meanwhile, opponents of retention argue that there’s neither need nor practical reason for keeping the virus around. In a letter to Science magazine published in 1994, the Nobel laureate David Baltimore wrote, “I doubt that we so desperately need to study smallpox that it would be worth the risk inherent in the experimentation.” It all comes down to the question of how best to protect ourselves against ourselves. Is the greater threat to humanity our propensity for error and stupidity, or for dastardly ingenuity?

Errol Morris: ‘Demon in the Freezer’ at The New York Times 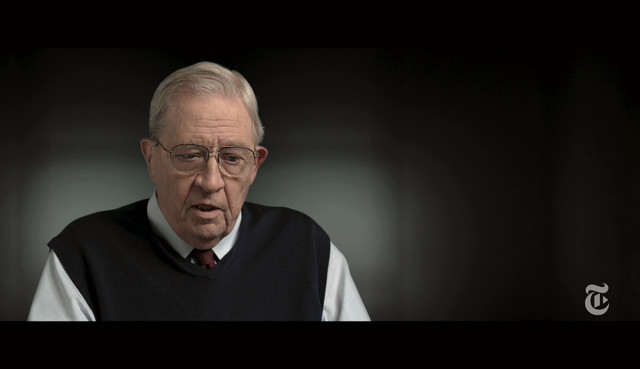 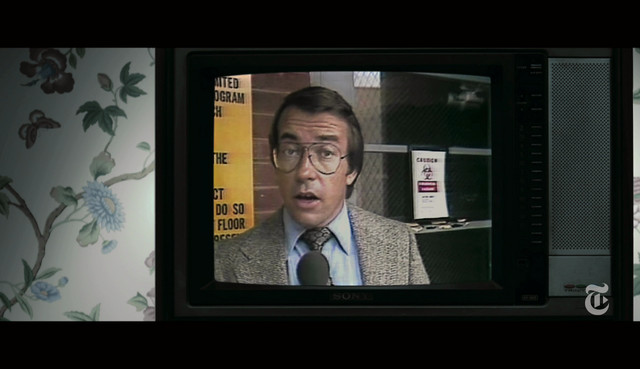 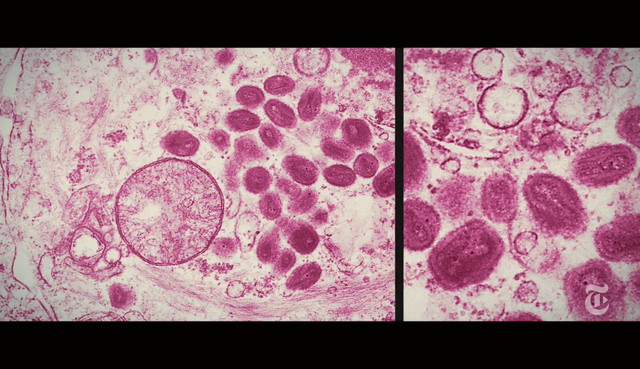 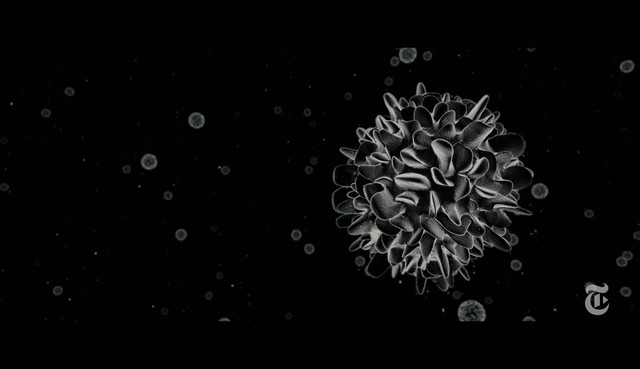