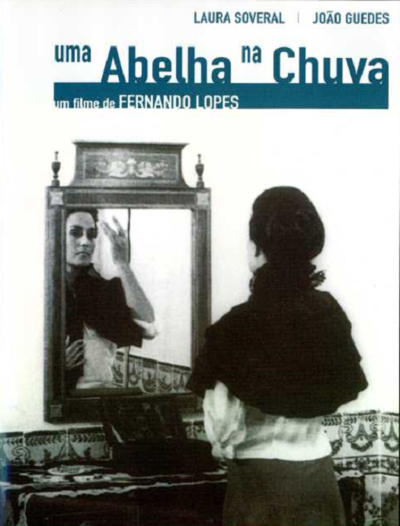 Quote:
This Portuguese drama examines the daily life minutiae and intrigues of two scions of society in the rural village where they live. One is a wealthy landowner, the other a widowed aristocrat who lives in a world of her own. “Starting off from a fine novel by Carlos de Oliveira, Fernando Lopes doesn’t so mush reconstitute a story, but rather defines an atmosphere parallel to that which exists in the literary work. The erosion of time, the crumbling of an epoch, the decline of a stately home, the disintegration of emotions: the film version of A Bee in the Rain talks about all these things, using a language that is sparse and unpolished, fascinating and at the same time repulsive in its disturbing silence” (Lauro Antonio). 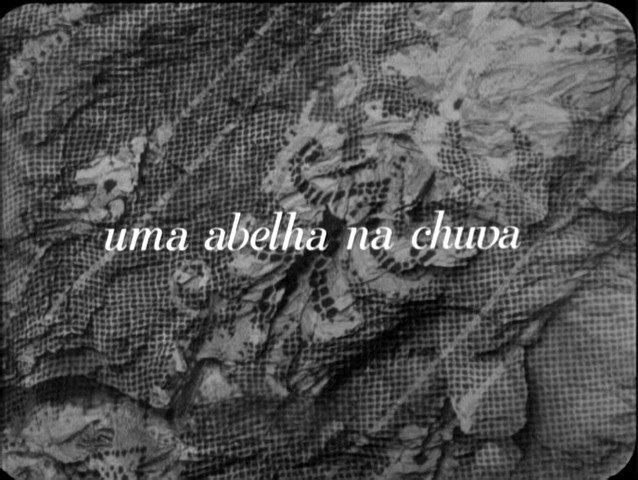 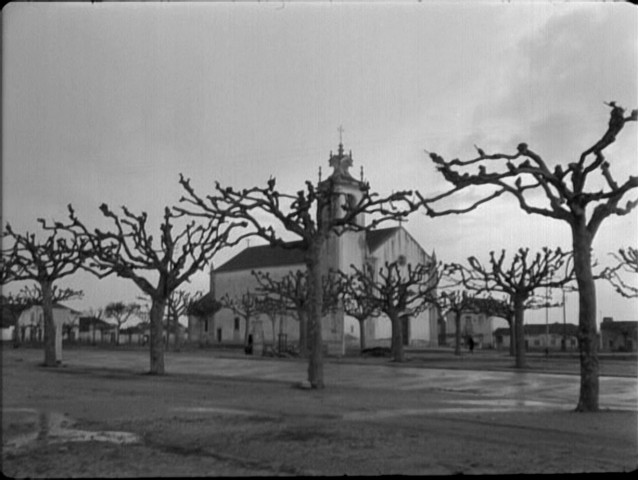 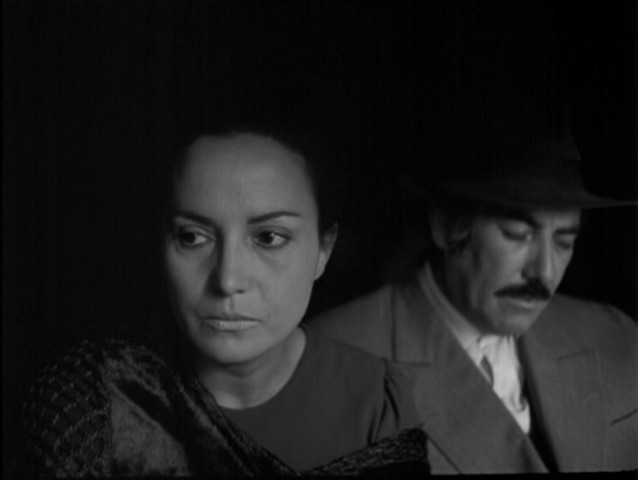 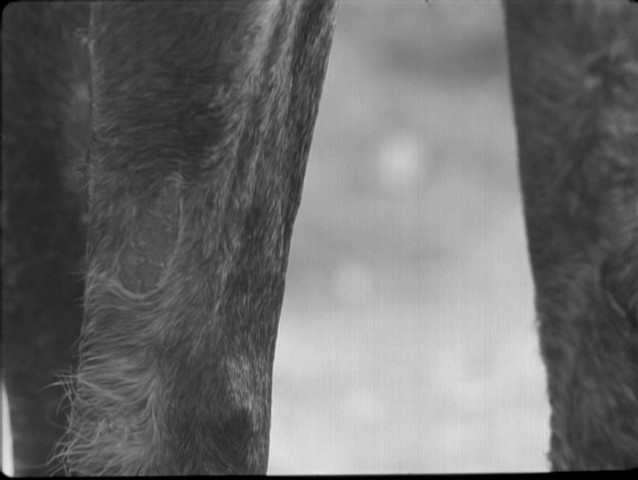 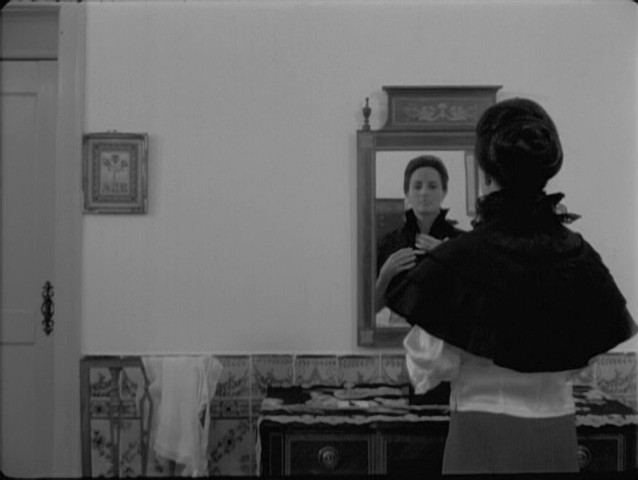 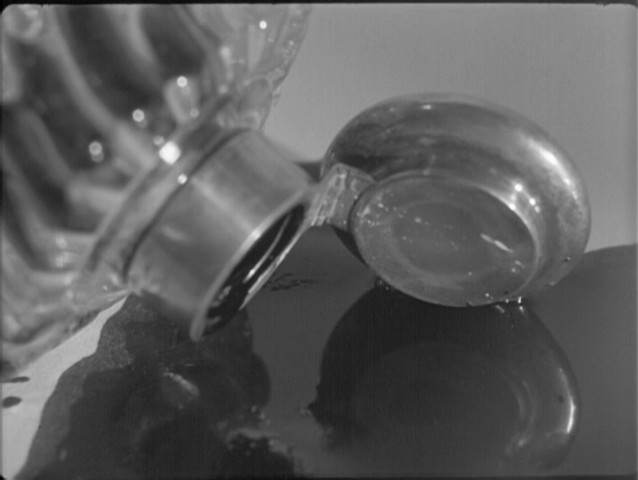 Biography
Portuguese filmmaker Fernando Lopes began his career as a newsreel editor’s trainee for the recently established Radio Televisão Portuguesa (RTP) in 1957. Prior to that, he had studied bookkeeping in Lisbon. In 1959, Lopes attended the London School of Film Technique on a grant from the Fundo de Cinema Nacional. He returned to RTP in 1961 and for the next two years was actively involved in their news services. After years of relative obscurity, Lopes made his first theatrically released feature, the docudrama Belarmino (1964), and for his efforts earned a Fulbright scholarship that allowed him to spend three months Hollywood in 1965. It was not until 1968 that Lopes would begin shooting his next feature, Uma Abelha na Chuva/A Bee in the Rain. The film was finally edited and released in 1971. In addition to making feature films, Lopes remained active with RTP as a manager of Channel Two and with its Department of International Co-Productions; in 1970, Lopes served for the Centro Portuguêse de Cinema. ~ Sandra Brennan, Rovi 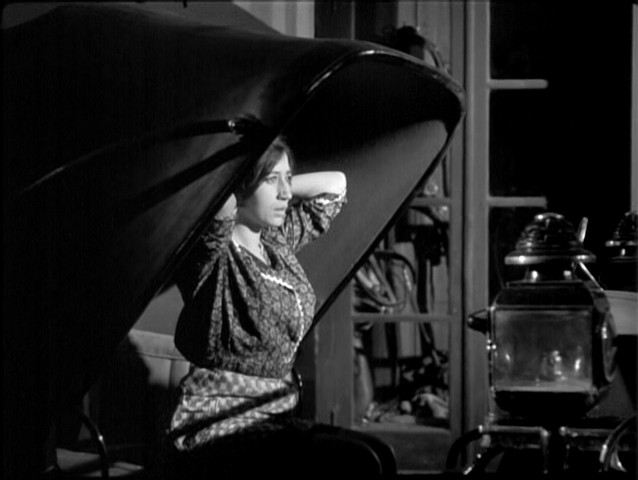 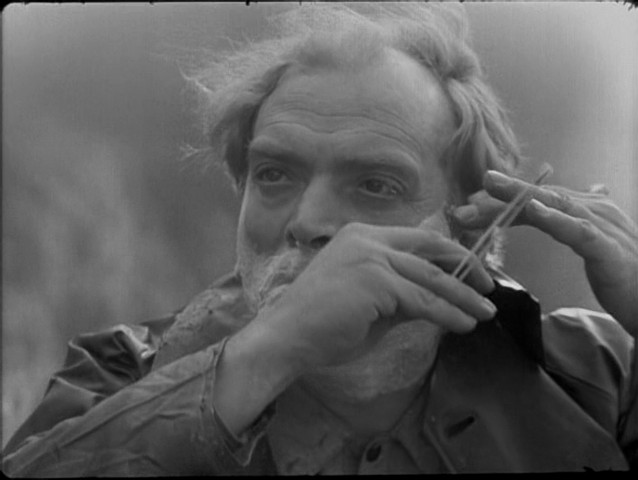 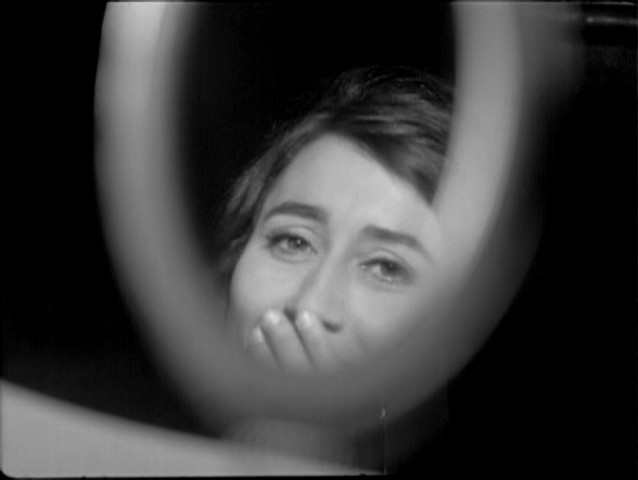