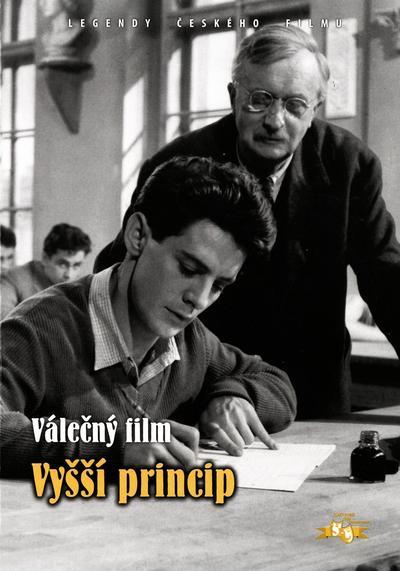 Jiří Krejčík’s A Higher Principle, together with Weiss’s film Romeo, Juliet and Darkness (1959), was one of those Czechoslovak films at the forefront of what is characterised in literature as the second wave of war prose. After years of the schematism and trivialisation of heroic pathos, films were gradually appearing towards the end of the 1950s which treated the theme of war with greater intimacy, and the heroism of those who resisted evil and Nazi barbarity was not so apparent at first glance. Krejčík selected a story by Jan Drda written almost immediately after the liberation, whose short text he and the author considerably reshaped.Thus, in the film version of the story of the same name, attention is not focused entirely on the humble, courageous gesture of the bachelor Latin teacher: The film gives equal importance to the attitudes of the students, the secondary school teachers and of the entire provincial town, namely all those who, during the Heydrich affair, faced ruthless terror. Apart from paying muted tribute to human courage, in this film, Krejčík, for the first time since the end of the war, demonstrates what all-pervading fear is capable of, and he also revoked the false illusion of the unity of a nation locked in battle with the enemy. He constructed his film not only on the emotively compelling acting performances, but also on his supreme skills as a director. At any given moment, his sober portrayals will lean, unobserved, towards the level of festering sentiment, evoking a spontaneous emotional response in what are now several generations of viewers. 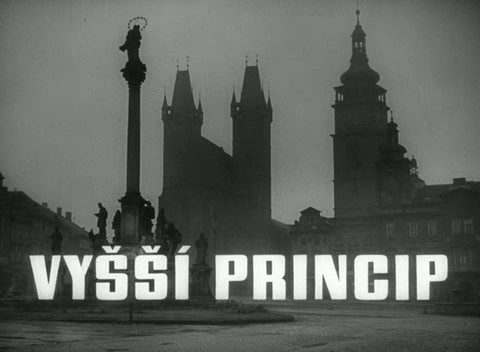 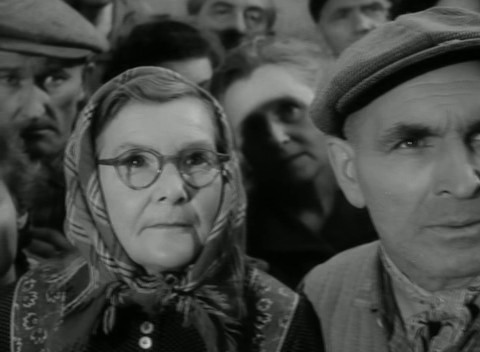 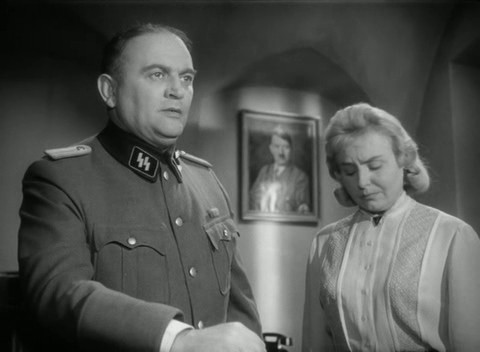 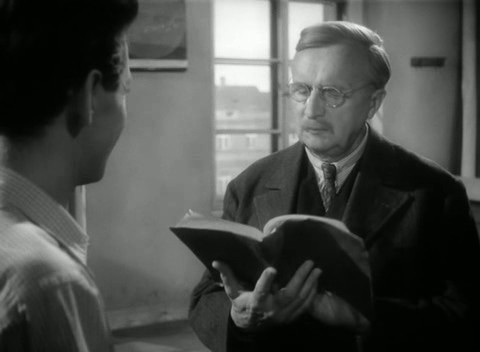 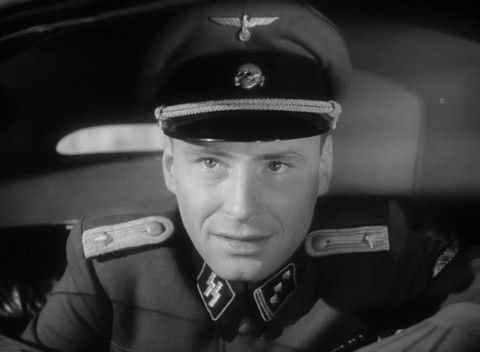 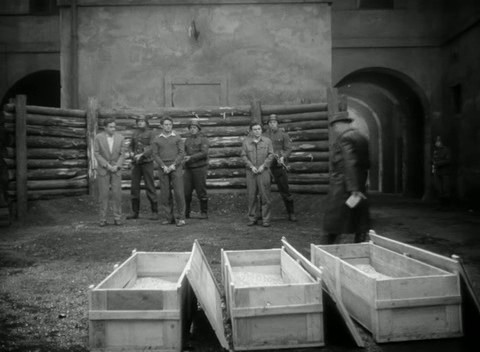