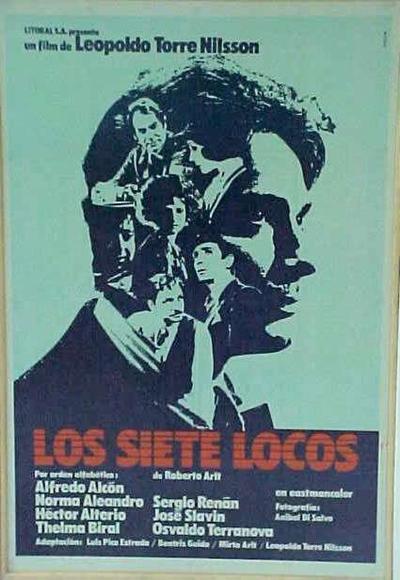 Much of the movie takes place in the working class rooming houses, brothels and tango bars of the period’s and it also shows us the era’s political and criminal underworlds. Although this a well produced picture with good costumes and sets, there is nothing glamorous about the places shown or the people who frequent them. Erdosain’s rented rooms are as sad and depressing as the life he leads that results in his embrace of violent anarchism. 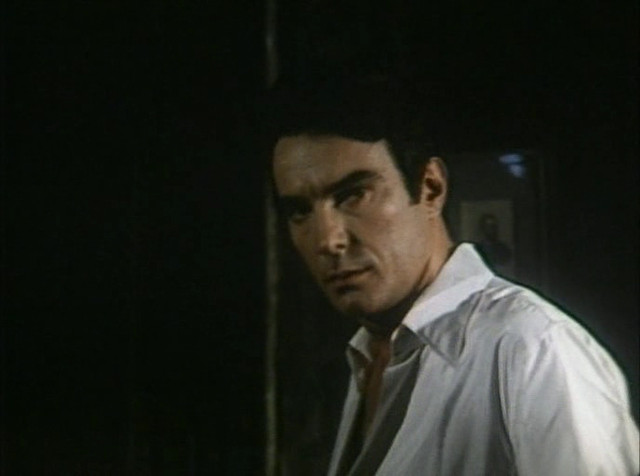 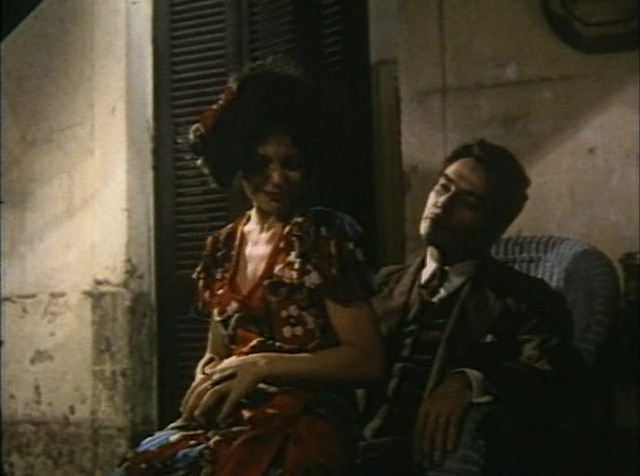