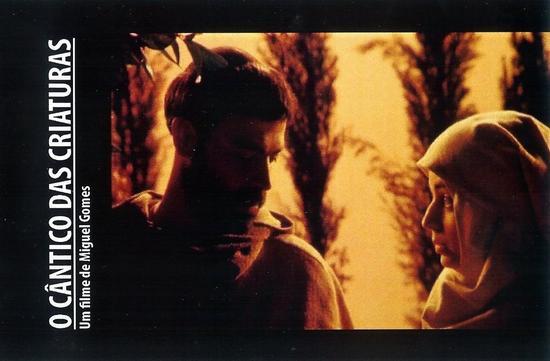 Synopsis
Assis 2005: a troubadour walks the streets of St. Francis of Assisi hometown, singing and playing the Song of Brother Sun or Song of the Creatures, written by St. Francis back in the winter of 1224. Woods of Umbria, 1212: during one preaching to the birds, St. Francis suddenly faints. Reanimated by St. Clare, the saint looks strange and absent and he doesn’t remember anything. When the night falls, the animals in the forest sing and praise Francis. But this love sung by the animals leads to a feeling of possession, a desire of exclusivity usually known as jealousy. 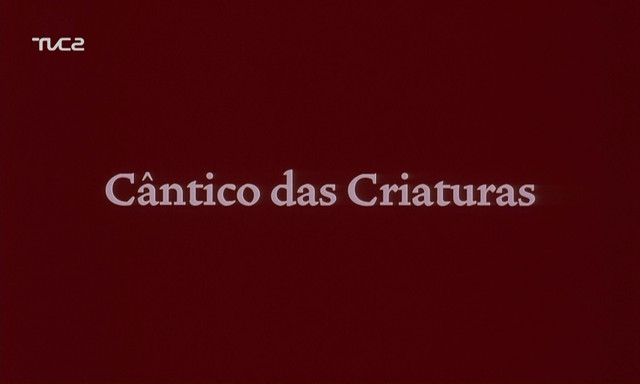 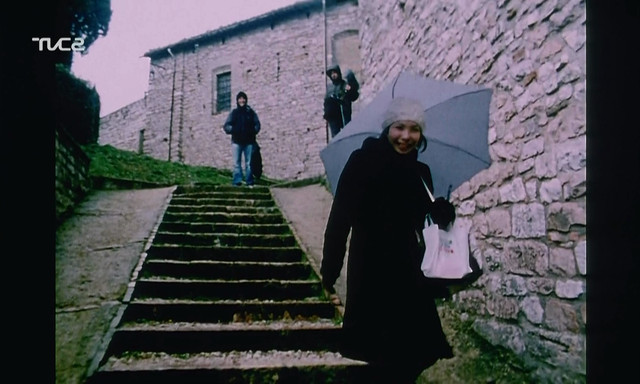 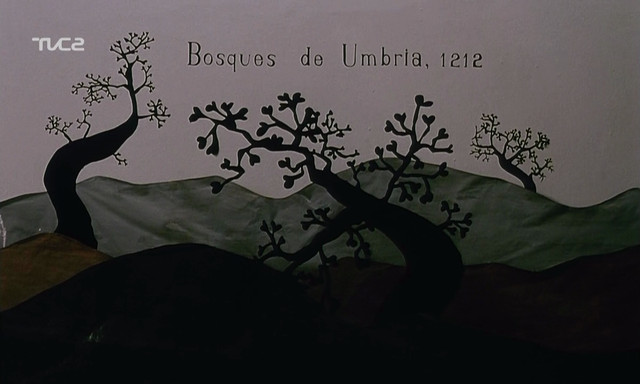 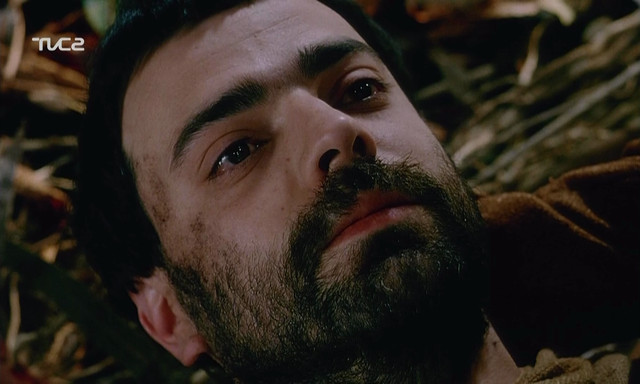 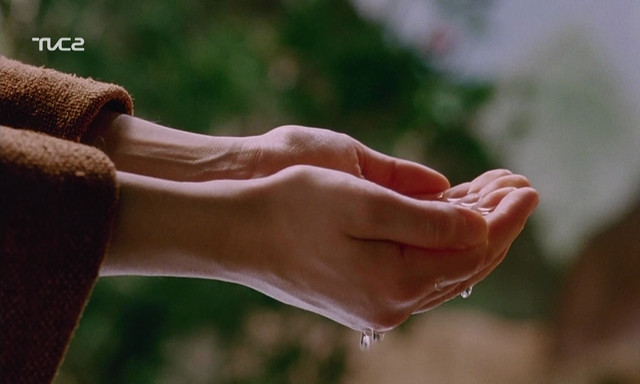 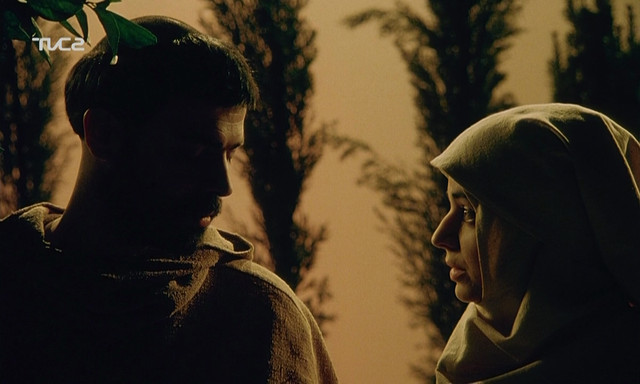 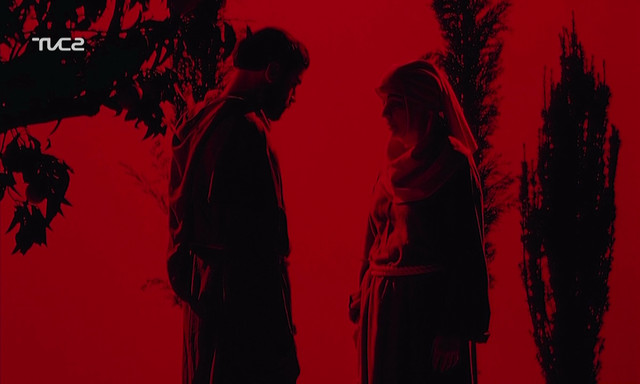 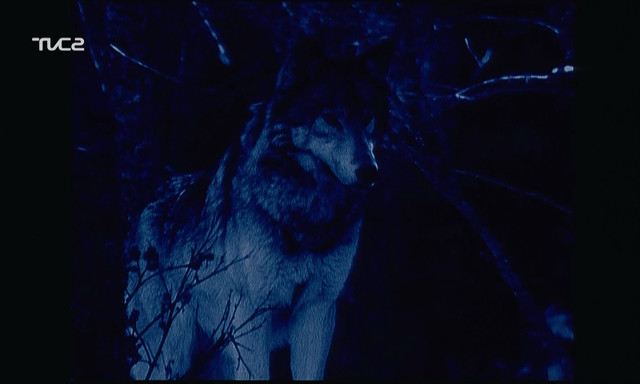 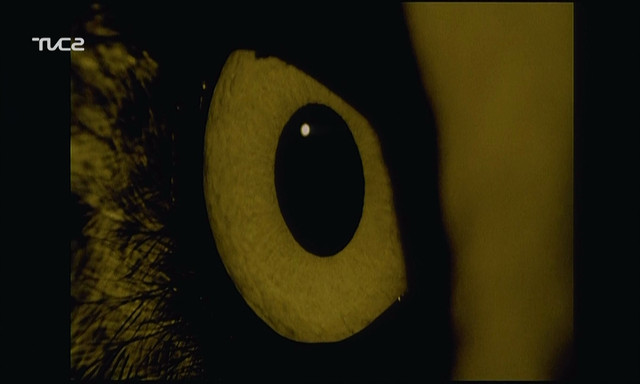