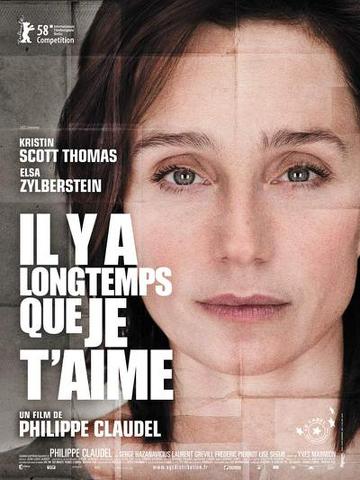 Quote:
Want a master class in film acting? Check out Kristin Scott Thomas as Juliette, a doctor just out of prison in this spellbinder from writer-director Philippe Claudel. Juliette has been invited by her sister, Léa (Elsa Zylberstein), to share her home in France, along with Léa’s husband, Luc (Serge Hazanavicius), their two adopted Vietnamese daughters and Luc’s sickly father.

It’s delicate, mysterious business, starting with the reason Juliette was locked up for 15 years, and I won’t spoil it here. You need only know that the sisters are trying to heal old wounds. Zylberstein is deeply touching as a woman who doesn’t know what to do in the face of the older sister she partially fears and unconditionally loves. Claudel, making an uncommonly impressive debut in films, gives the story the psychological underpinnings of a play by Anton Chekhov, the Russian author whose works famously presented major emotions in a minor key, finding hard nuggets of truth in the small details of everyday life. It’s probably coincidence that Scott Thomas is currently the toast of Broadway as Arkadina, the whirling, contradictory center of Chekhov’s The Seagull. But her Juliette is Chekhovian down to the character’s bruised soul. The transcendent Scott Thomas, alert to every nuance from comic to tragic, should be on the march to Oscar. There aren’t many performances you can call flawless. This one is. Scott Thomas and her movie are some kind of miracle. 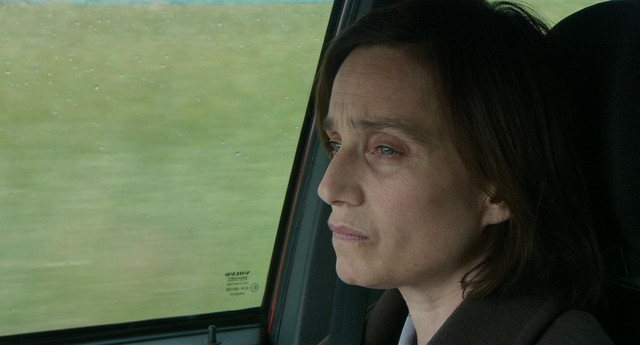 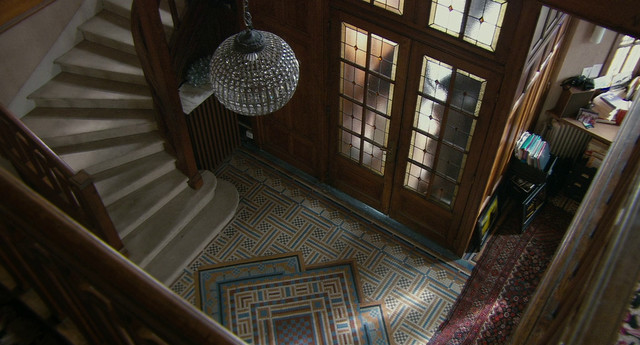 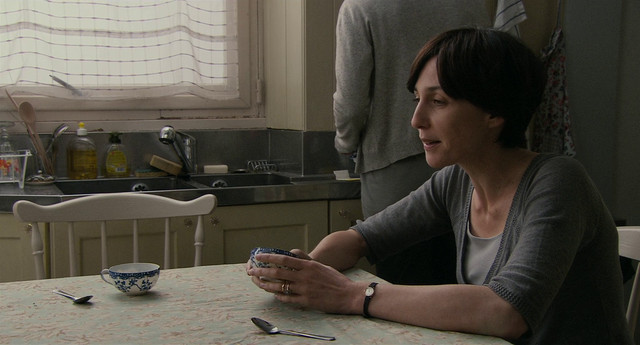 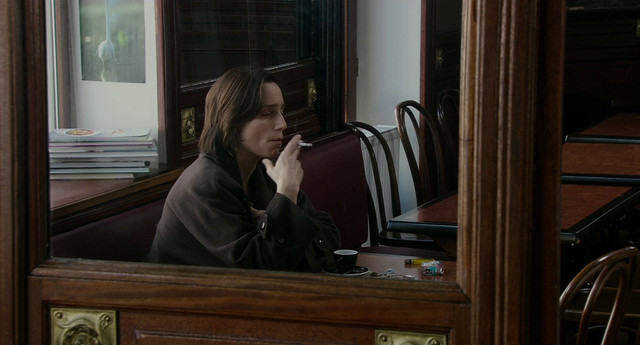 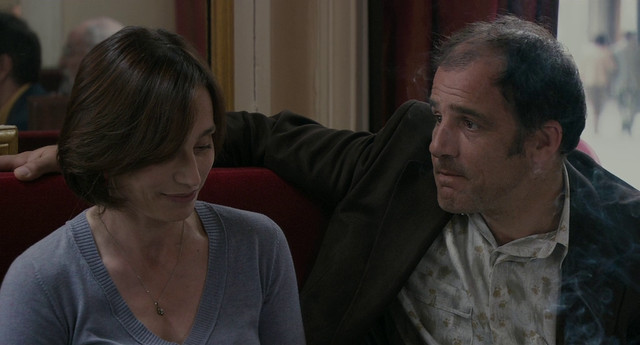 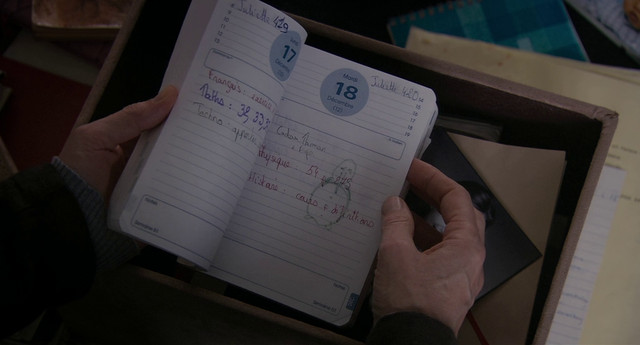 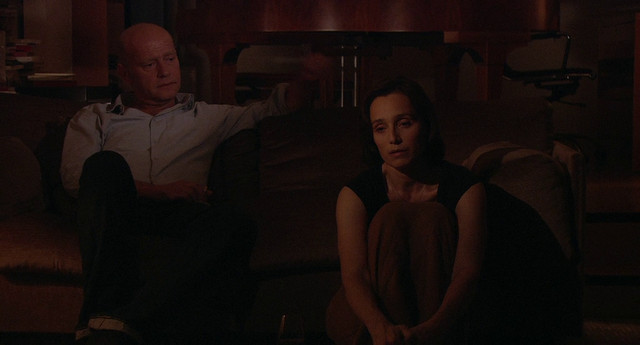