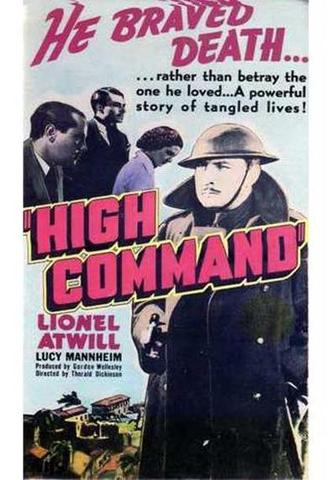 Synopsis:
‘A high-ranking general is stationed in West Africa, but when a new doctor arrives at his post he is forced to face his dark past. The doctor is an old acquaintance and holds a deadly secret about the general, a secret that could destroy him forever. That is until the doctor is found murdered and the sinister world of the general begins to unravel.’
– Optimum Releasing 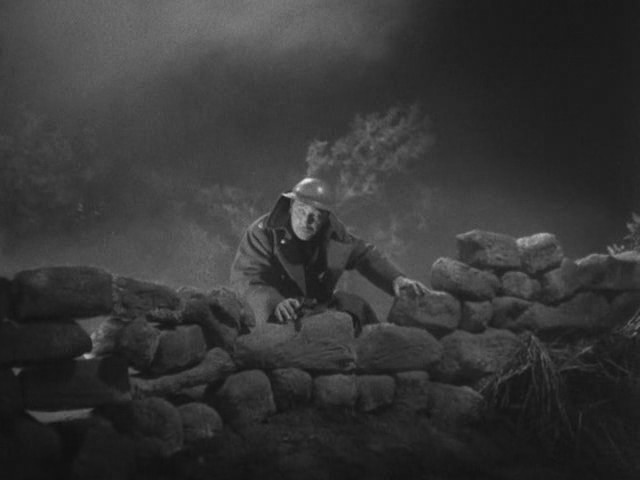 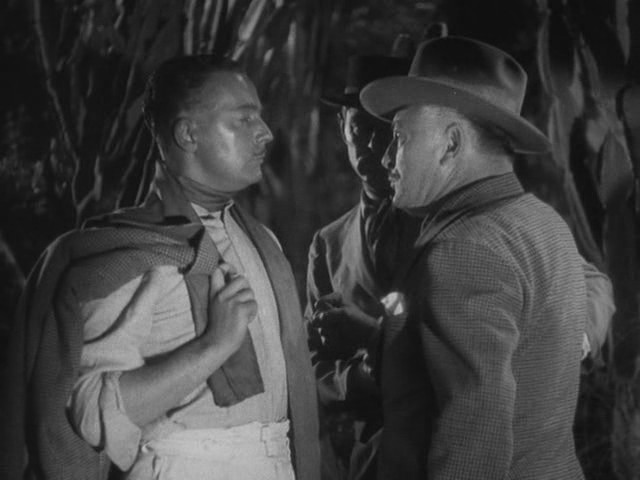 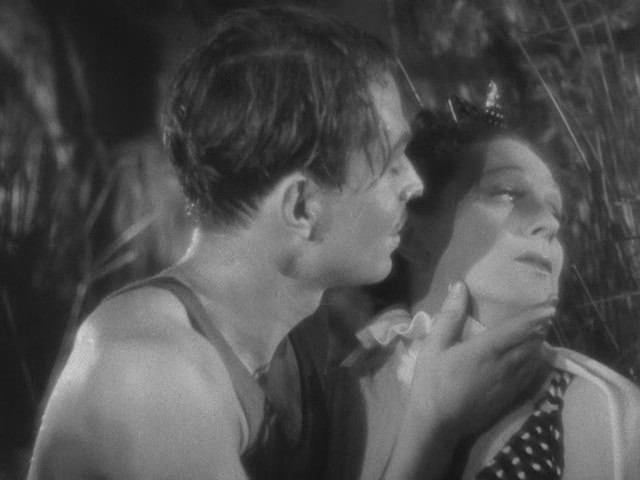 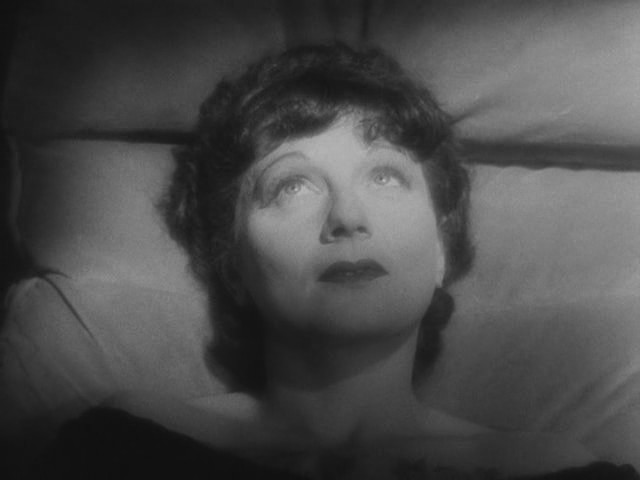 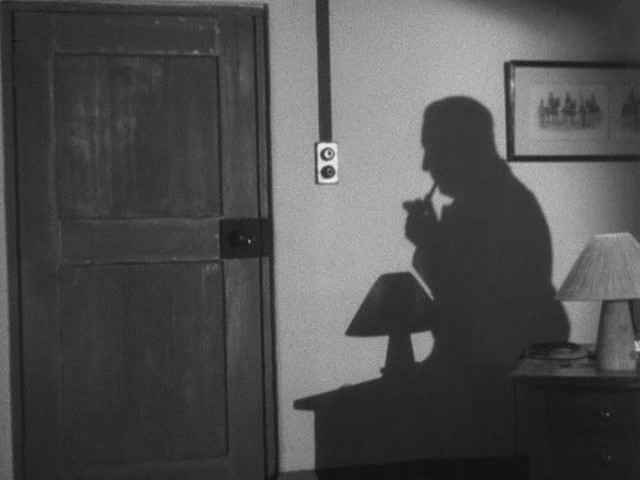 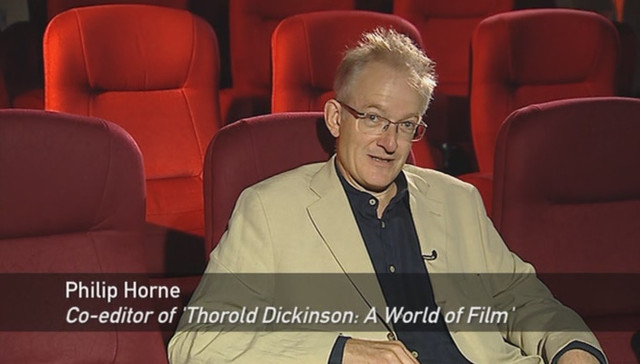 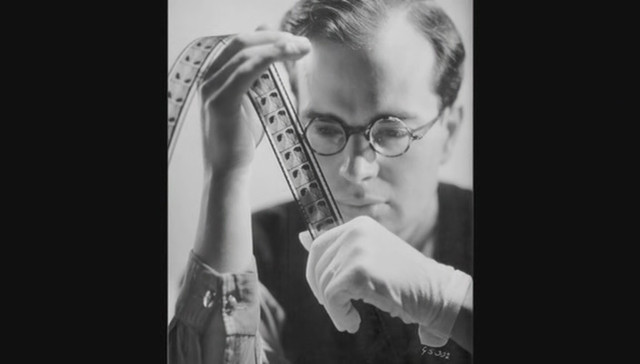 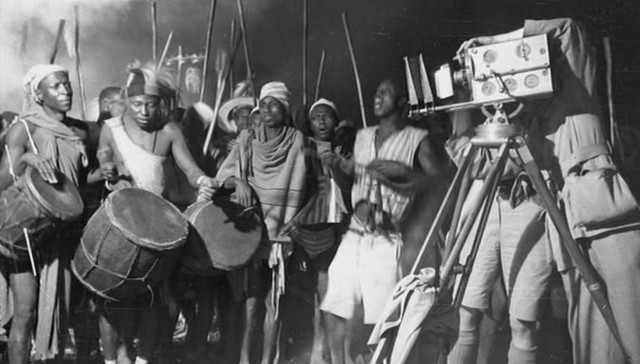