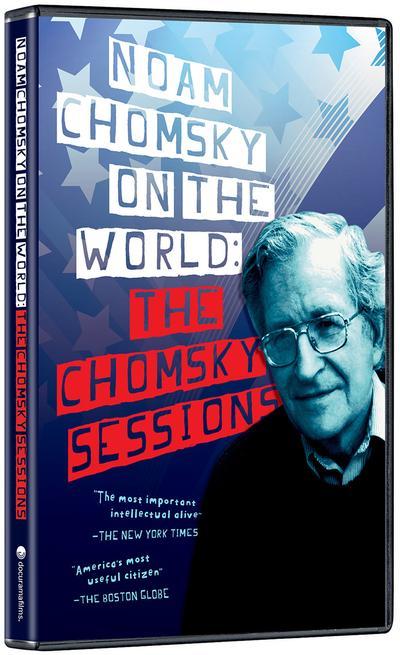 Quote:
One of the most respected intellectuals of the 20th century, Noam Chomsky has had a long and prolific career as a linguist, philosopher, and political activist. Undoubtedly, though, he is best known as the quintessential American dissident. Chomsky’s criticism of U.S. foreign policy began with the Vietnam War and continued over the span of the next 40 years. 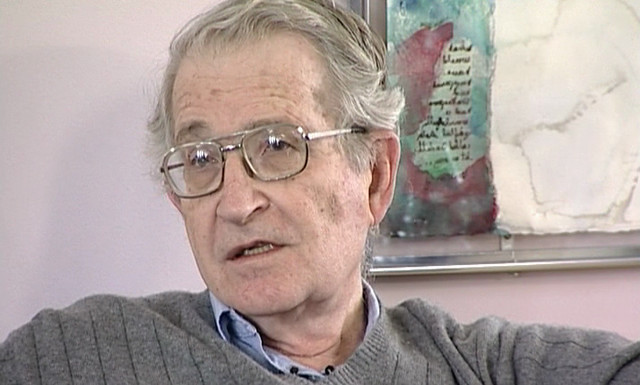 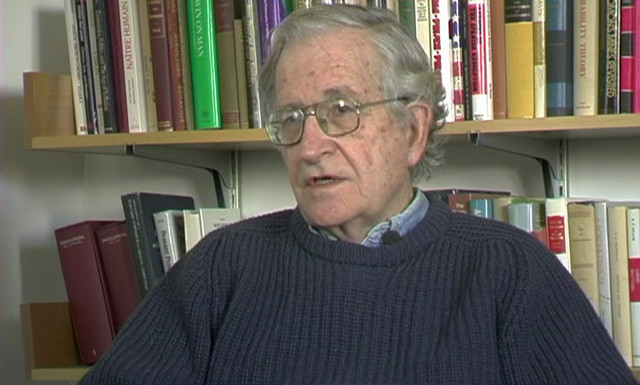 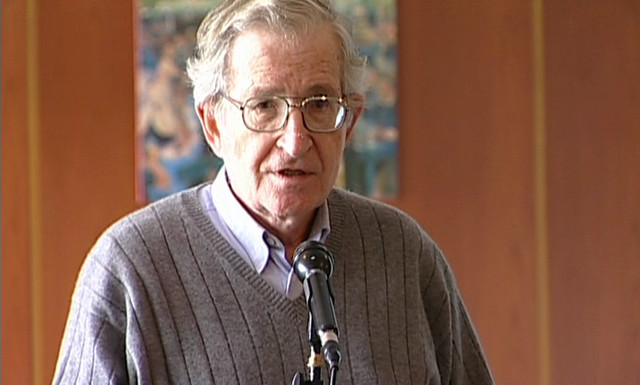 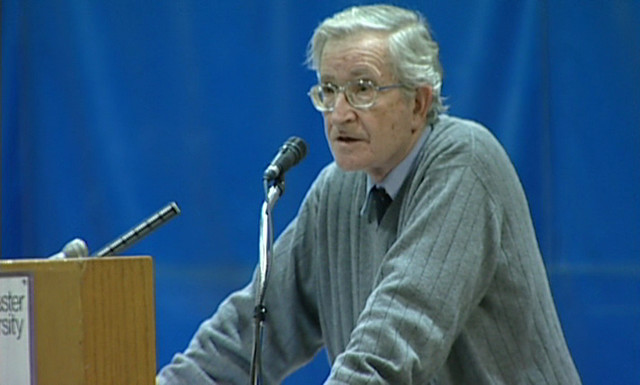