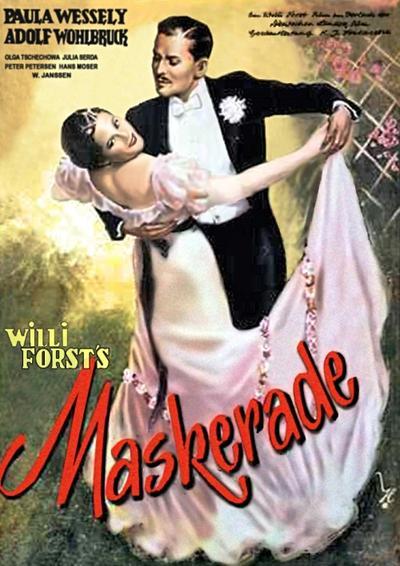 Review:
“Maskerade” is the second film directed by Willi Forst. While the ‘Vienna film’ had been popular since the early 1930s not least due to Forst’s work as an actor and singer, it was “Maskerade” that brought the genre to a probably never surpassed high point.

The plot, set in Vienna around 1900, seems to be feather-weight at first sight. When a nude drawing of a society lady, made by the artist Heideneck (Adolf Wohlbrück), gets into the newspaper by accident, a near scandal is caused. Heideneck saves his neck by randomly giving the name of an unknown girl as the drawing’s model. However, a romance soon develops between the artist and the girl (Paula Wessely), which causes the jealousy of Heideneck’s former girlfriend Anita (Olga Tschechowa)…

The film is a masterpiece not only because of its portrayal of the ‘old’ Vienna, but even more because of its precision: the script by Walter Reisch is spot-on, the sets by Oskar Strand are sumptuous, and the camerawork of Franz Planer is a beauty to behold. Adolf Wohlbrück, perfectly dressed as always, probably gives the finest performance of his early years; Paula Wessely immediately became a star after this film due to her warm-hearted, but never sentimental acting. Further attractions include a small appearance by Hans Moser, an opera performance in which we hear an authentic Caruso recording on the soundtrack, and of course the ravishing ball sequence with which the film opens.

But Forst was a far too intelligent filmmaker not to know that too much sugar causes toothache (as we learn from Moser in this film). After all, it’s the Sacher sweets that Wohlbrück constantly offers to others that finally very nearly cause his fatal end. And so the film is at once a celebration and an ironic analysis of Viennese society life, with Forst keeping the stance of a carefully dissecting, distanced observer. 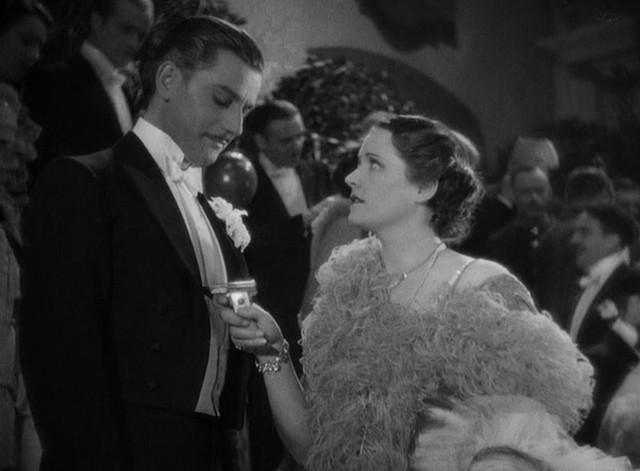 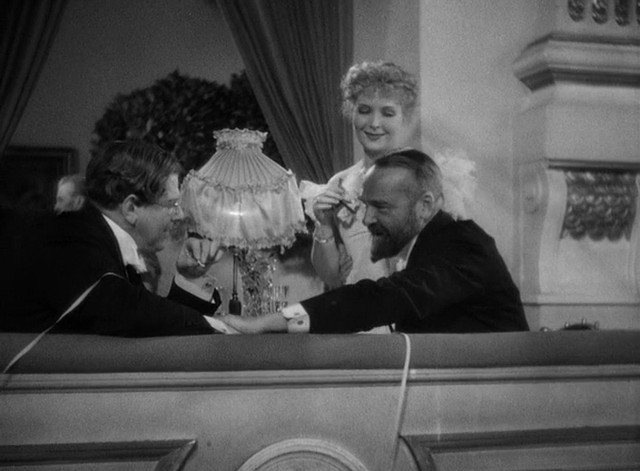 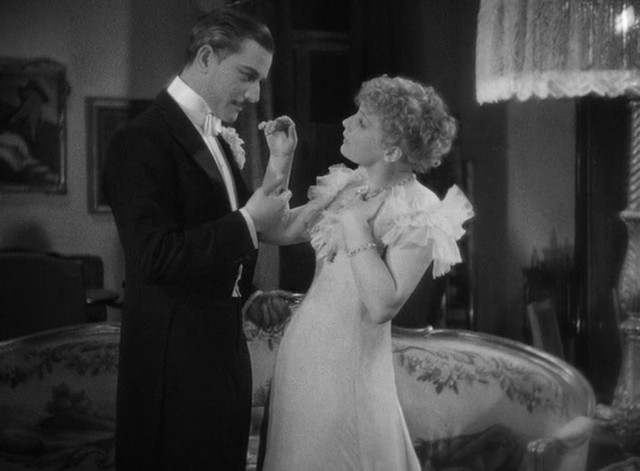 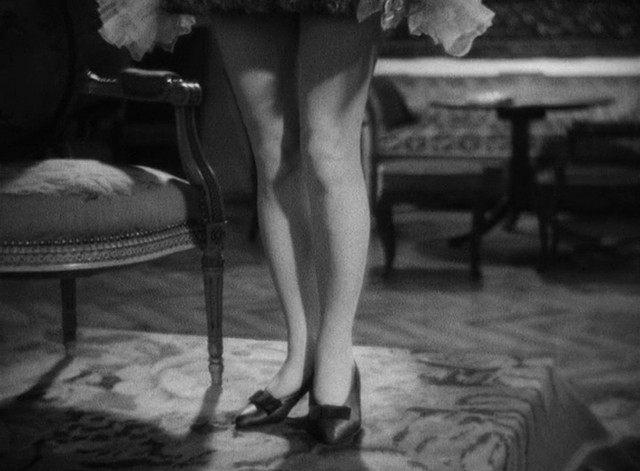 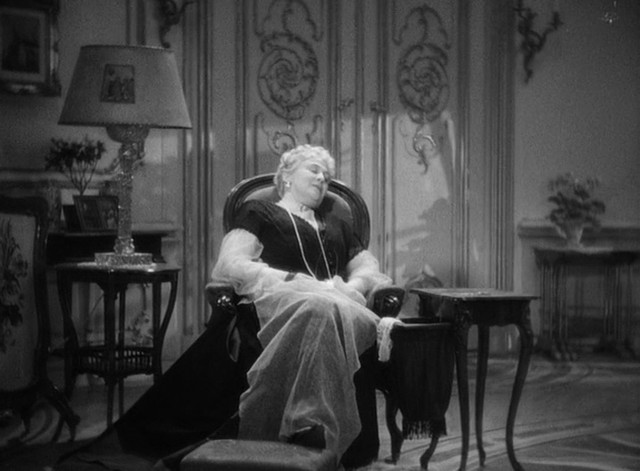 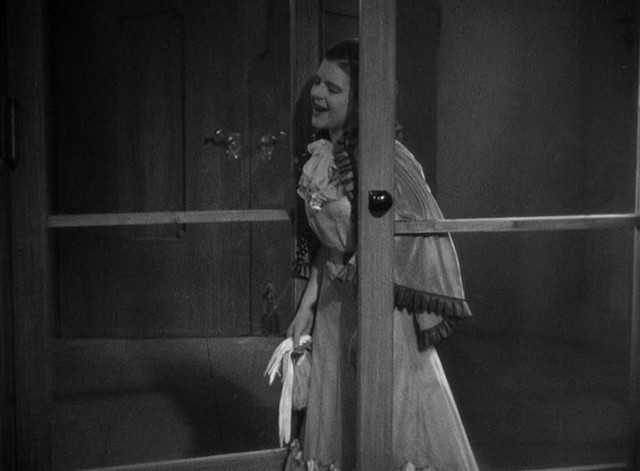 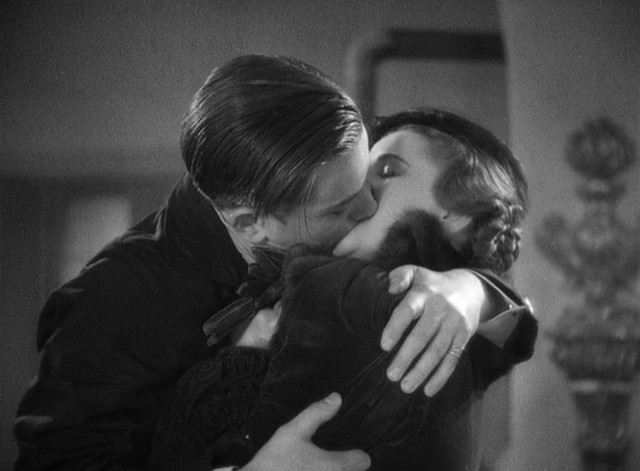 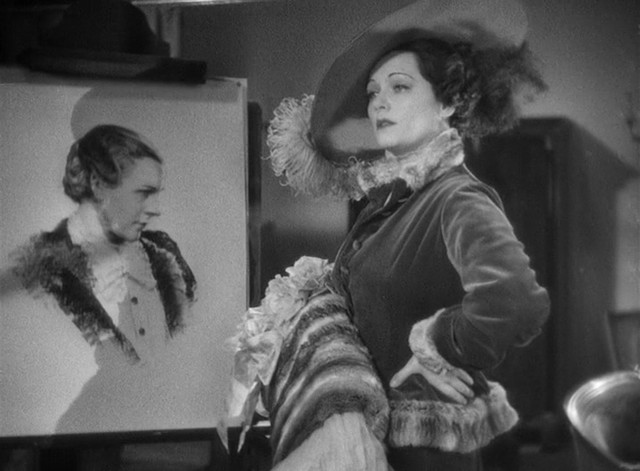 Ulu Grosbard – Who Is Harry Kellerman and Why Is He Saying Those Terrible Things About Me? (1971)