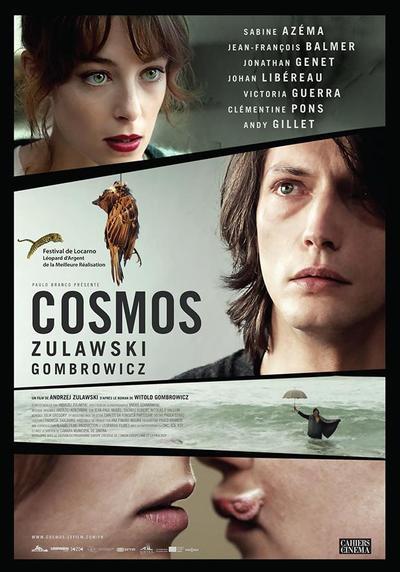 For his return to directing 15 years after La Fidélité, Andrzej Zulawski has chosen one of the most difficult authors to adapt and a text that poses significant challenges, given its constant verbal invention and narrative deviations. Cosmos, written 50 years ago by Witold Gombrowicz, four years before his death, is one of those works that creates a kind of precipitous vertigo.

Zulawski is clear from the start: it only takes a few minutes for the viewer to realize this is no classic adaption of a bourgeois novel. Instead, young Witold’s arrival at the house where he will stay is the entrance to an out-of-the-ordinary universe. A world where sparrows are hanged, where strange arrows take shape on the ceiling, where the television that’s always on for every meal broadcasts incessant images of war, where seduction and repulsion go hand in hand. The thin thread of an investigation – discovering who is responsible for these signs – becomes a metaphor for talking about language. See, for example, the brilliant tirade from the “paterfamilias”.

Rather than following the appeal semiotics held for Gombrowicz, Zulawski seems to want to talk about how reality resists the process of imposing human meaning. His Cosmos is an enigmatic film that opens up to a kind of visionary madness. To make a mathematical comparison, it is as though the film leads us into a world governed by a non-Euclidean geometry. Those willing to experience the 103 minutes of the film will be rewarded with constant visual and verbal illuminations of considerable power. 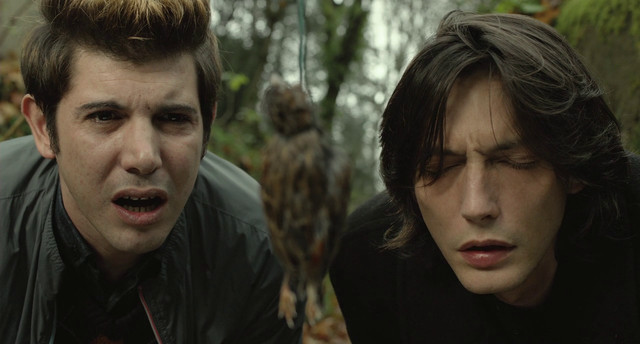 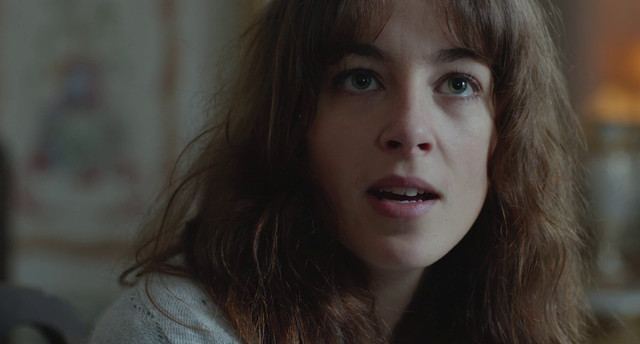 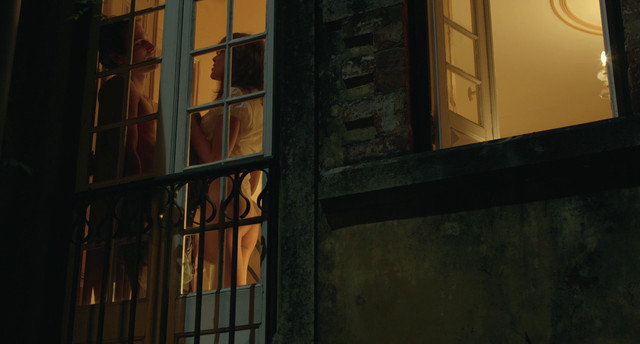 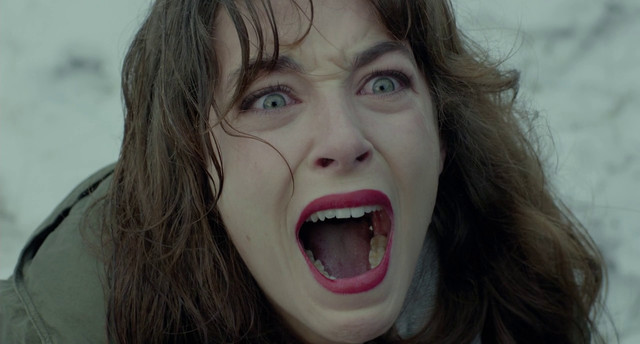 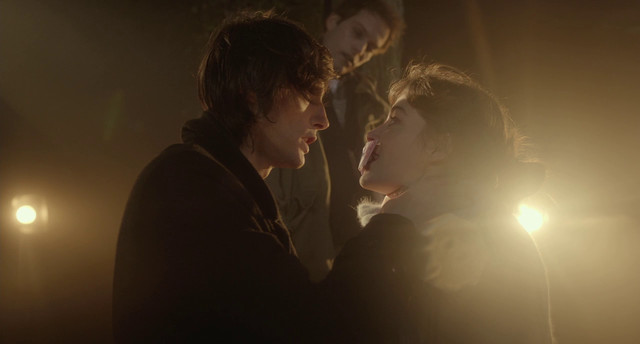