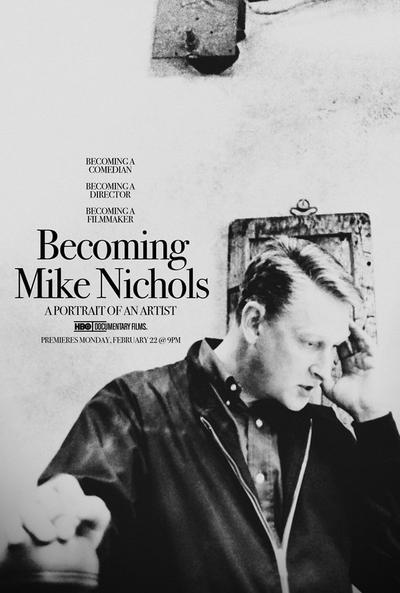 Anyone who ever spent any time alone with Mike Nichols will tell you he was one of the most charming men who ever lived. I had that experience once, long ago, over a four-hour lunch. Thanks to HBO’s Becoming Mike Nichols, a splendid new documentary debuting on Monday night, everyone can have their own tête-a-tête. Most of this fine film is drawn from an extended conversation between Nichols and his good friend, theater director Jack O’Brien. Their talk took place in an empty – and then filled – Golden Theater, the Broadway venue where Nichols’ fame began, with An Evening with Mike Nichols and Elaine May in 1960. The film is the product of a chance encounter between O’Brien and the writer Alex Witchel at a Manhattan dinner party in 2014. O’Brien told Witchel the celebrated director was looking frail and was never going to write a memoir. Wouldn’t it be great to capture his best memories before he was gone? Witchel repeated the idea to her husband, writer Frank Rich, who also happens to be an HBO executive. His bosses embraced the idea. O’Brien agreed to interview, Douglas McGrath was hired to direct, and within weeks they were off to the Golden. Four months later, Nichols died of a heart attack aged83. It was Nichols’ idea to do at least part of the interview in front of a live audience, and that makes his performance much more vivid than in any of his other filmed interviews. 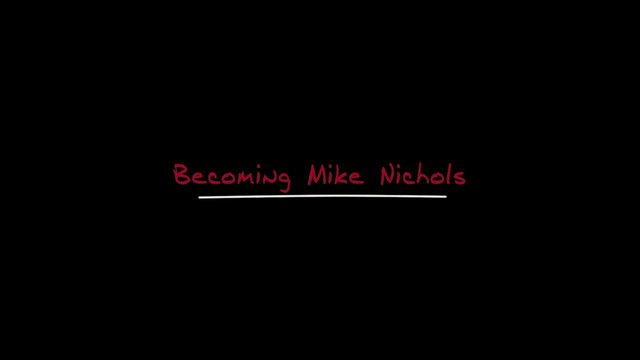 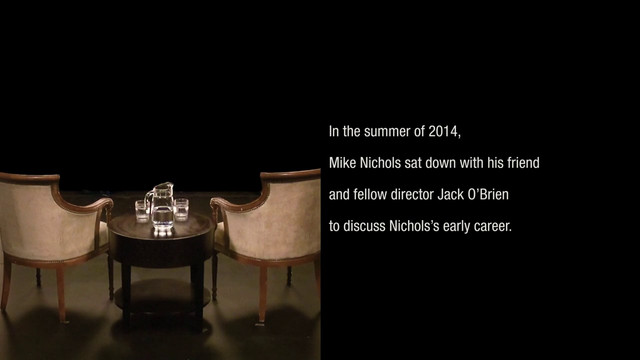 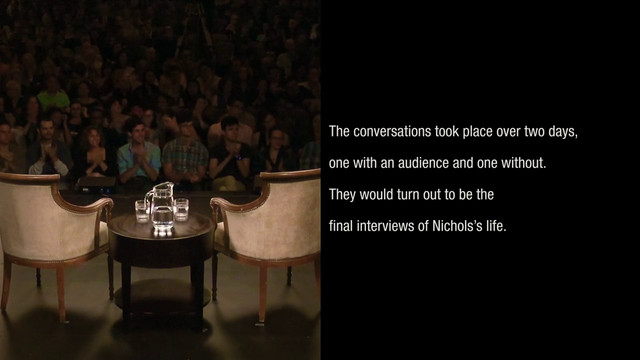 HBO’s documentary is enhanced by the liberal use of long clips. For example, Nichols’ recollection of Burton’s famous “bergin speech” (a mispronunciation of “bourbon”) is followed by an extended clip. In the documentary, Nichols also explains how a chance gift from his brother – of the Sounds of Silence album by Simon and Garfunkel – led him to use those songs as the soundtrack for The Graduate. “I would play it in the morning when I was getting up and going to the studio. About the third week of playing it I thought, ‘Holy Christ, this is our score, what am I doing?’ So I took the record into the cutting room … And we had that thing happen that has happened to me before and since. That you say, ‘Let’s try this song over this section.’ And it fits to the frame. And it transforms the section.” The documentary then shows the whole Sound of Silence montage.

Nichols did ask Paul Simon to write one new song, about Mrs Robinson, but when he heard it, he hated it.

“Nothing,” Simon replied. “That’s what I wrote.”

“[I said] ‘Don’t you have anything you could try?’ And he said, ‘Arty’. And they went in the corner and they talked for a little while. And then they came back and they stood in front of the mic and they sang, ‘And here’s to you Mrs Robinson!’”

“‘Well,’ he said, ‘I’ll tell you the truth. I’ve been working on a song called Here’s to you Mrs Roosevelt.’ And they just changed it to Mrs Robinson.” 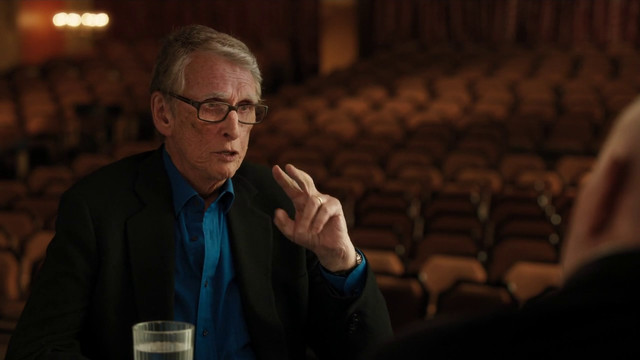 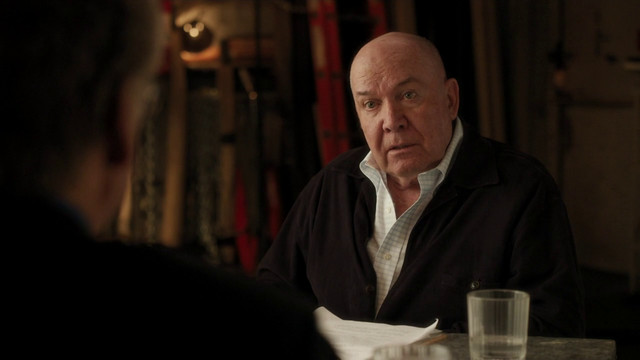 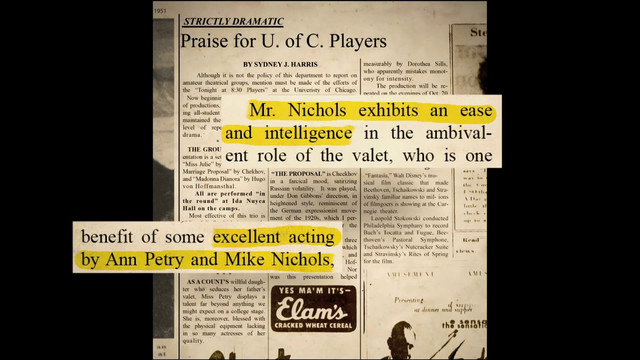 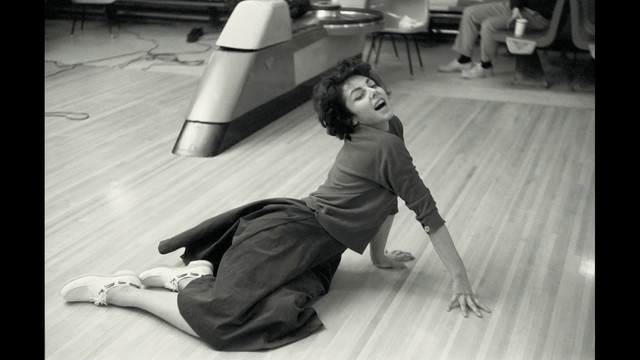 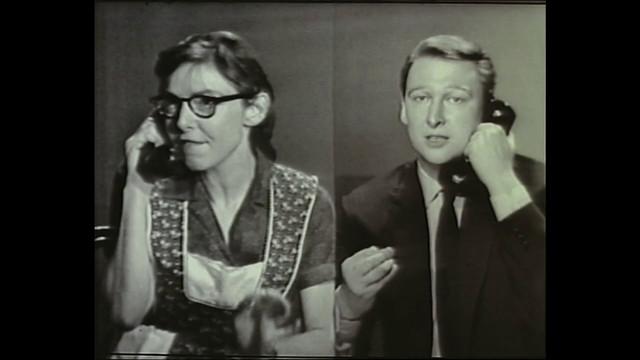 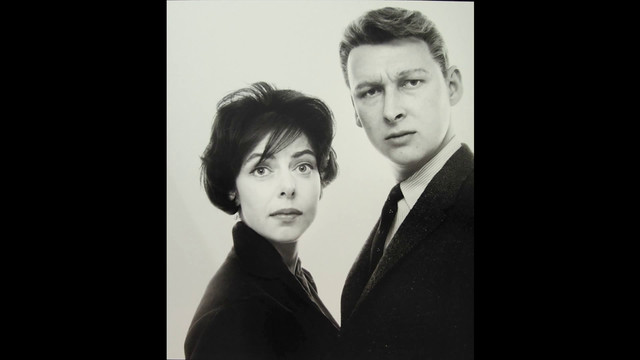 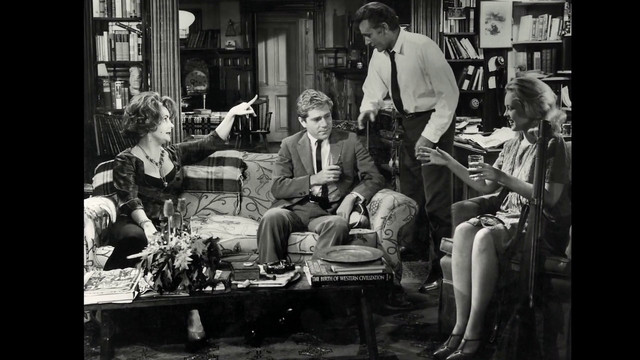 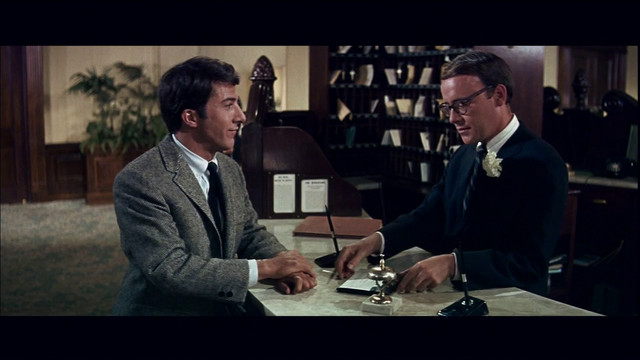