George Hoellering – Murder in the Cathedral (1951) 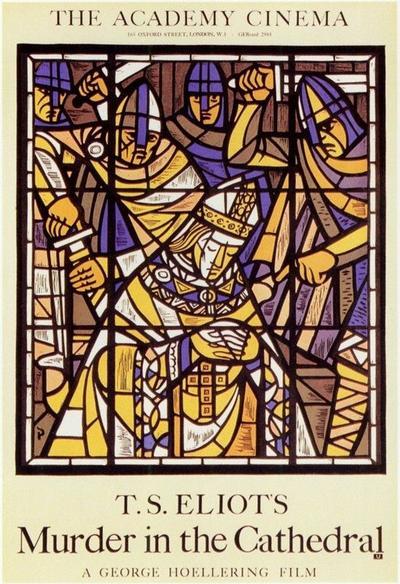 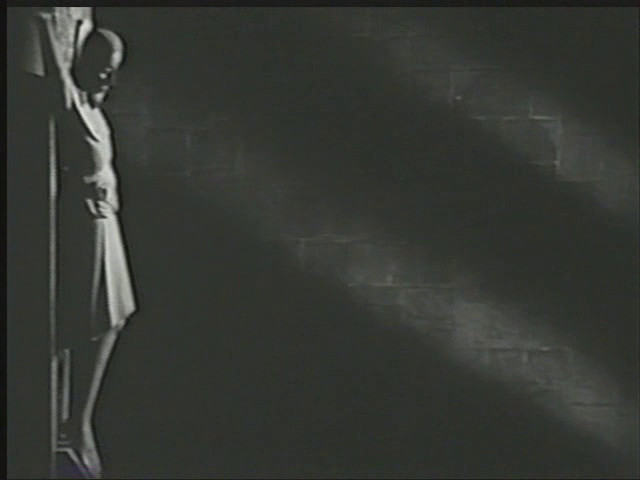 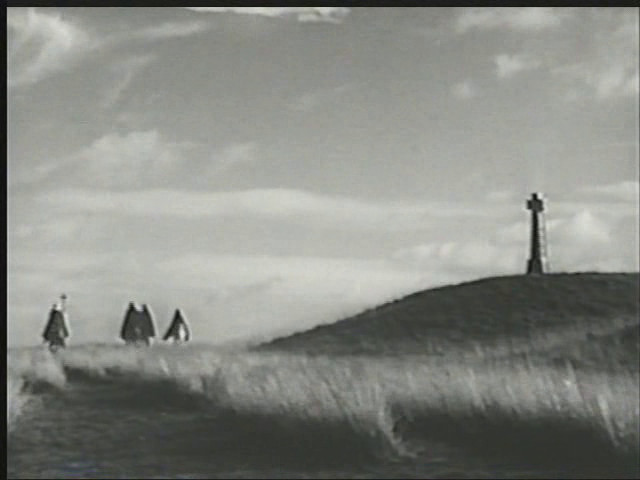 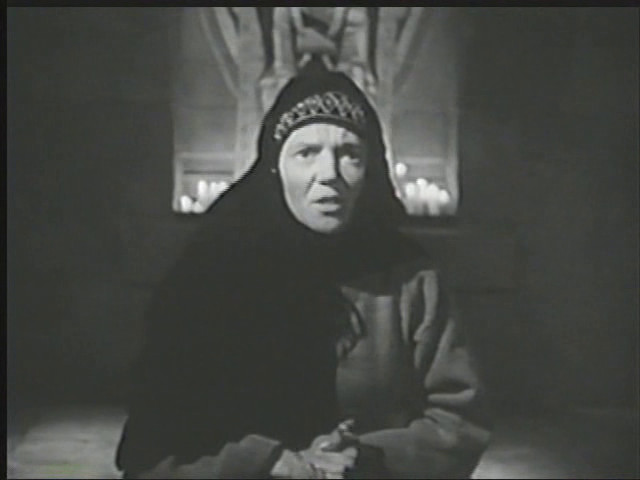 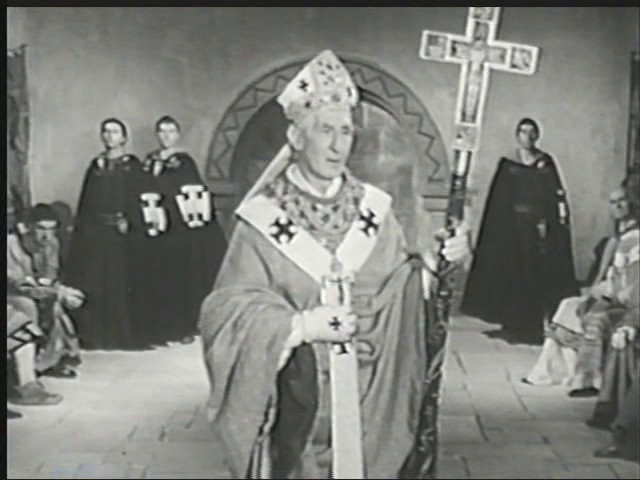 Previous: Fernando Lopes – Uma Abelha na Chuva AKA A Bee in the Rain (1972)
Next: Wim Wenders – Die Gebrüder Skladanowsky AKA A Trick of the Light (1995)