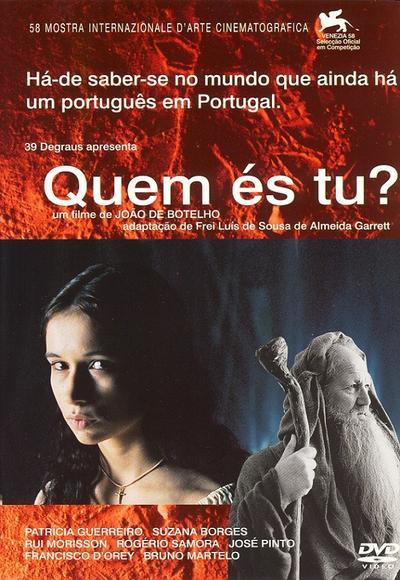 Quote:
Aged 13, Maria Noronha is an estremely pale and fragil girl, sick with tubercolosis. In order to alleviate her suffering, she gathers poppies from her garden, and at night puts them on the pillows on her bed. But the poppies have a devastating effect. Her deep sleep is disturbed by terrible ghosts and hallucinations: about the decadence of the Portuguese XVII century, the Jesuits’s power and the terrible Inquisition. 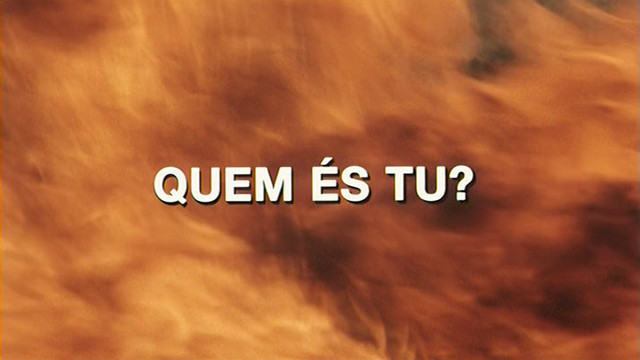 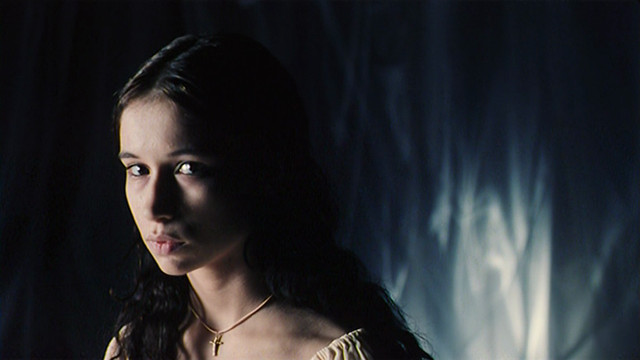 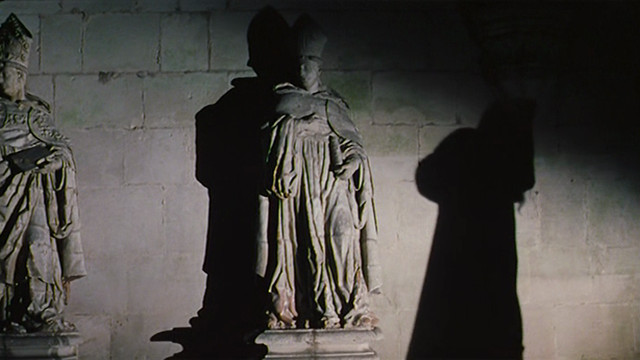 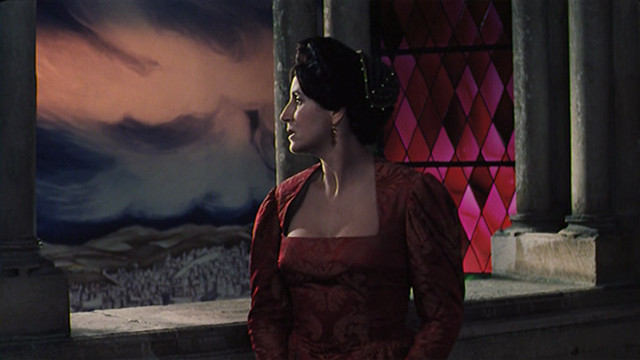 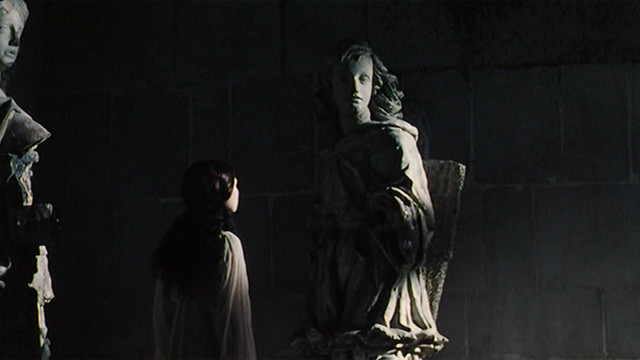 Quote:
Biography
João Botelho was born in 1949 in Lamego (Portugal). He has directed and written the screenplays of numerous films. He was one of the protagonists of the Renaissance of Portuguese filmmaking at the end of the Salazar dictatorship. After his early work as a television director and his first short film ALEXANDRE AND ROSA, he made his debut feature-length film THE OTHER ONE. This was followed by A PORTUGUESE FAREWELL and HARD TIMES, TRAFFIC and WHO ARE YOU?. In 2008 he authored NORTHERN COAST, followed by FILM OF DIQUIET, OH, LISBON, MY HOME and THE MAIAS – STORY OF A PORTUGUESE FAMILY. 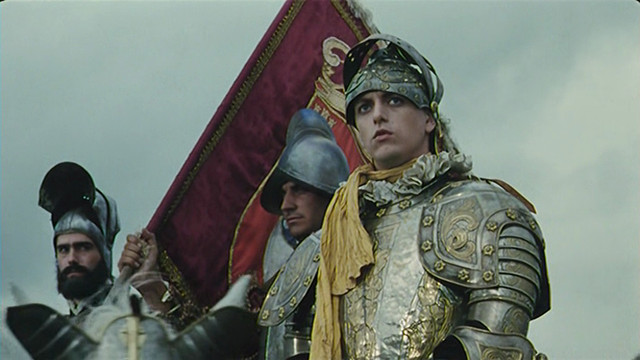 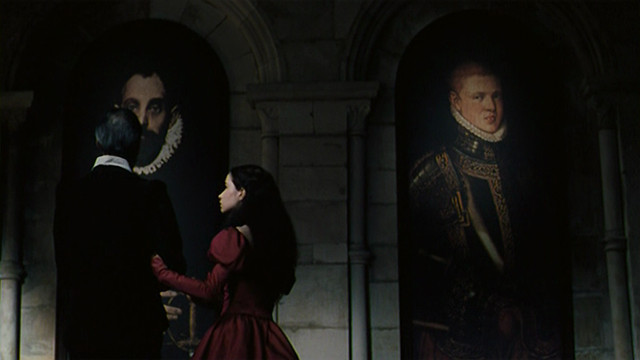 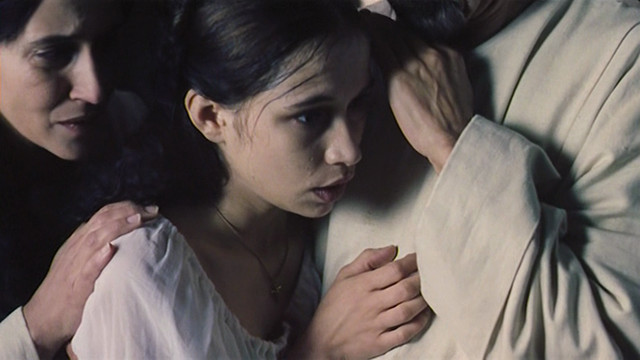 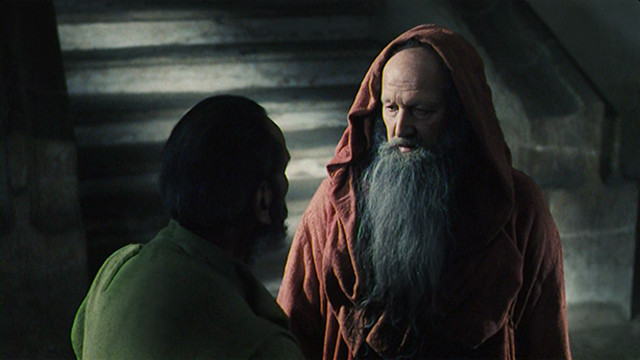 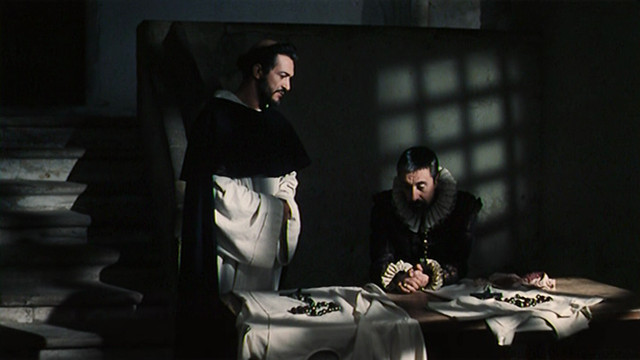