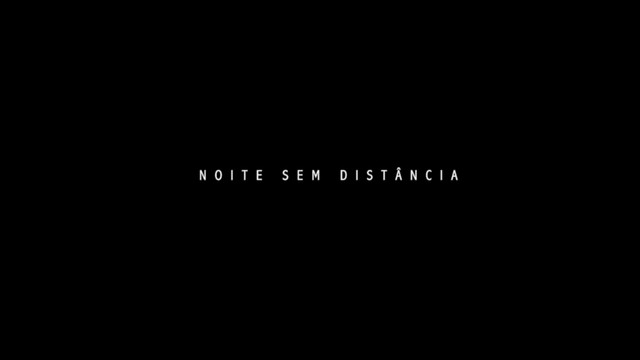 Synopsis:
An instant in the memory of landscape: the smuggling that for centuries crossed the line between Portugal and Galicia. The Gerês Mountains knows no borders, and rocks cross from one country to another with insolence. Smugglers also disobey this separation. The rocks, the river, the trees: silent witnesses, help them to hide. They just have to wait for the night to cross the distance that separates them.

Statement:
Knowing my previous works the producer, Nuno Rodrigues, suggested me to focus the film on the border between Portugal and Galicia, and work through the stories that inhabit these spaces. The idea of ​​border seemed a very interesting topic, so I read about stories of the area, and I travelled through the border line, from the Atlantic and then along the Minho, that separates the two countries.

An element stands out among all others: as in all borders, smuggling was fundamental in the development of both countries, especially in crisis times. I wanted to work around the idea of ​​an instant in landscape´s memory. So I decided to represent a scene of smuggling in the Serra do Geres, in routes actually used by smugglers. Where the people from the area would participate also as actors (several were actually smugglers in his youth).

The idea of ​​border is also reflected in the formal aspect of the film, where fiction, documentary and experimental mingle. I used immobility and a extreme color treatment to emphasize the idea of ​​being in a spectral and timeless space. A landscape populated by ghosts of an indeterminated past. 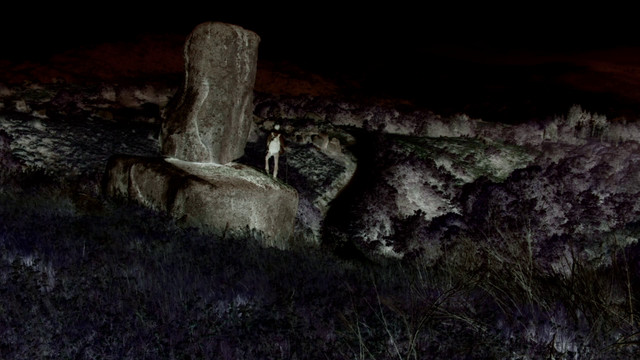 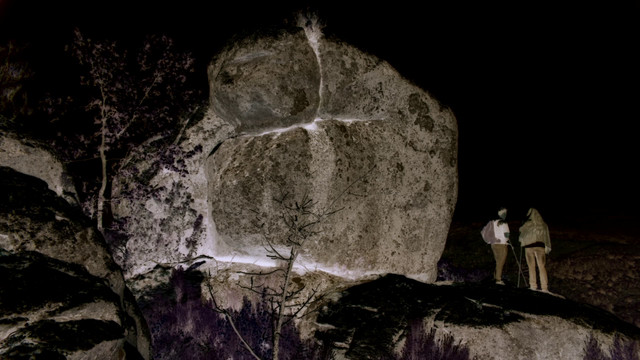 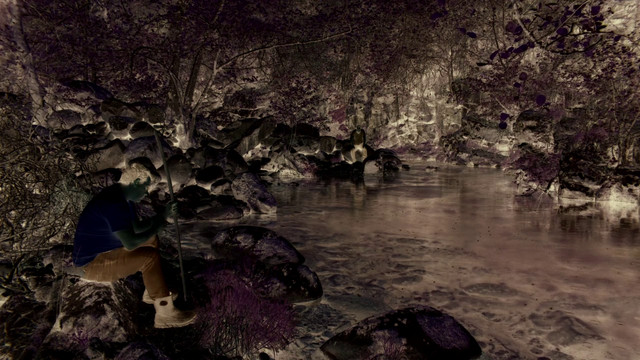