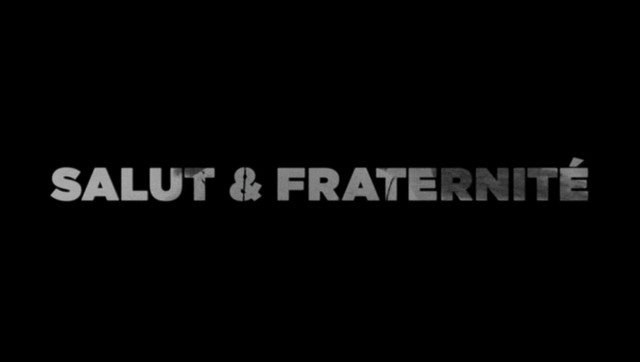 “Each of René Vautier’s films is a pamphlet, a shield for the oppressed and the victims of history, a little war machine in the service of justice. And like weapons in a resistance movement, they are used, exchanged, lent, discarded, destroyed, lost or hidden away and sometimes long forgotten in their cache. In that respect, each of René’s films is an individual case, an episode in what is probably the most noble and romantic story in the history of cinema. Scarred as these films may be, their beauty is genuine, not only in the plastic and stylistic senses, but also in the sense of a cinema raised to the fullness of its necessity and powers. His cinema mobilizes a precise, wide-ranging conception of the rights and duties of images: documenting, telling the truth, doing justice, dialoguing with other images and information, contradicting, counter-attacking, convincing.

Images are arguments in an endless visual debate whose only horizon is a more just
state of the world.

Oriane Brun-Moschetti’s essay, structured by the initiatives and principles applied by René Vautier, sheds light on the filmmaker’s original journey. By its very precision and singularity, the film’s general scope will capture the attention of everyone interested in the practices, forms, issues and questions raised by images.” /// Nicole Brenez 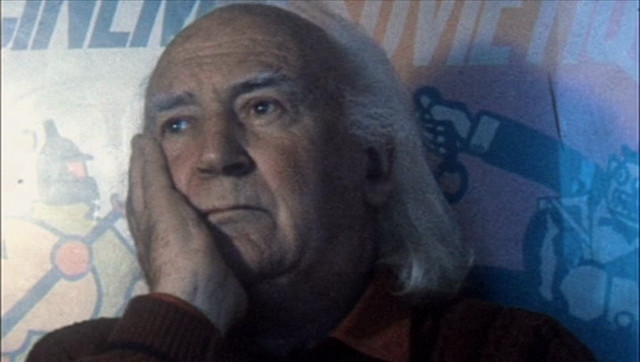 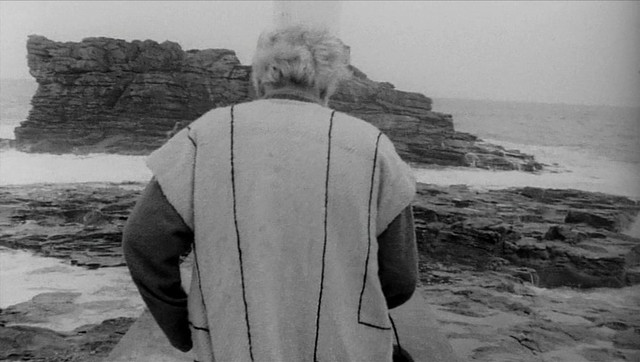 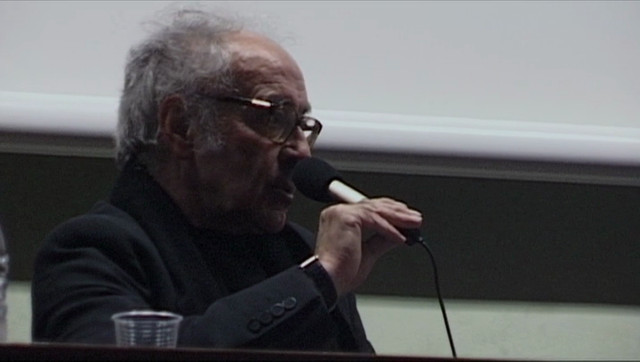 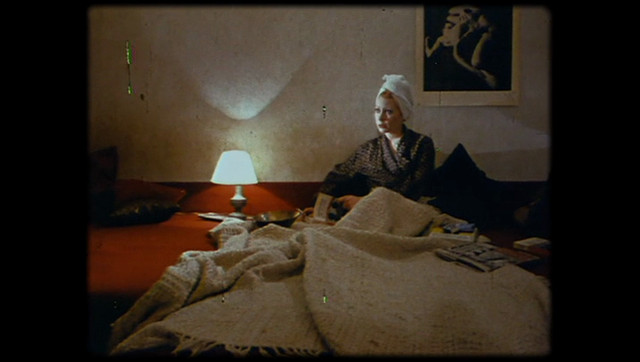 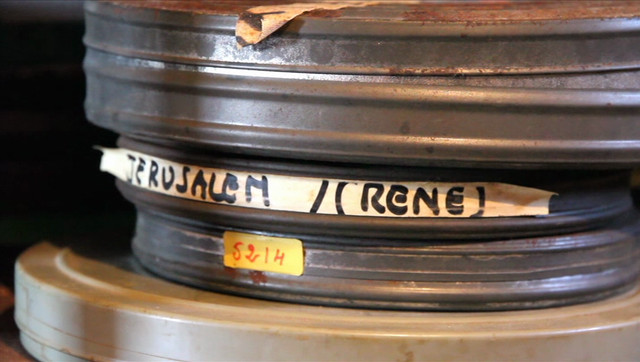