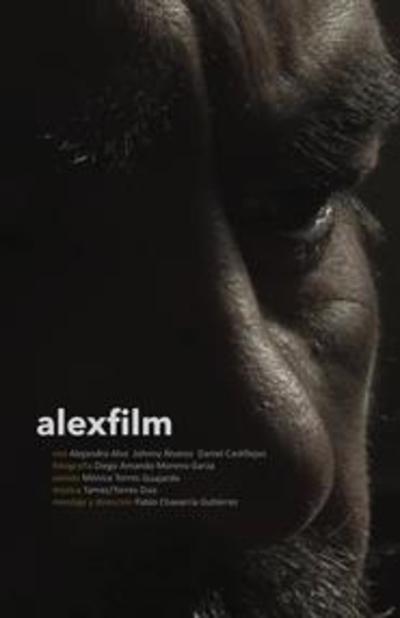 A lovingly framed day-in-the-life portrait of a man waiting for an important event that never comes. Marked by a light touch and emphasizing openness over conventional, linear narrative, biologist-turned-filmmaker Pablo Chavarria Gutiérrez documents the rhythms of a man awaiting an important event that never comes. As he cooks breakfast, naps, paints, tries on sunglasses, and wanders through different rooms in his home, Chavarria Guitérrez lovingly frames every action in beautiful natural light, allowing each moment to flow to the next while maintaining its own transcendent essence.

The transformations of the world, of an artwork, of a man and his body, if we had to identify the subject of ALEXFILM (an eventual interest that might arise in those who watch it and interpret it, and a horrifying perspective for the peculiar sensitivity of Chavarría Gutiérrez, a biologist and self-taught filmmaker) we would have to point out that the chore of this poetic tale has to do with filming transformations as such. 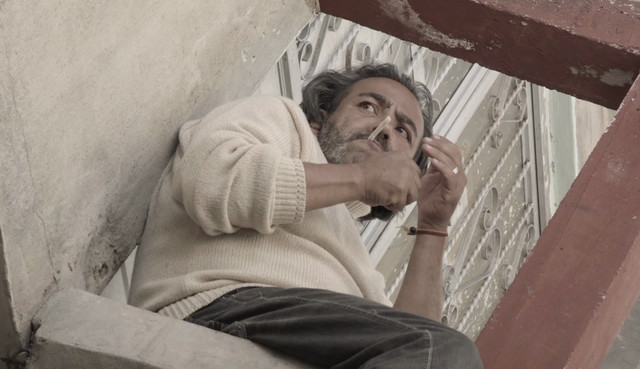 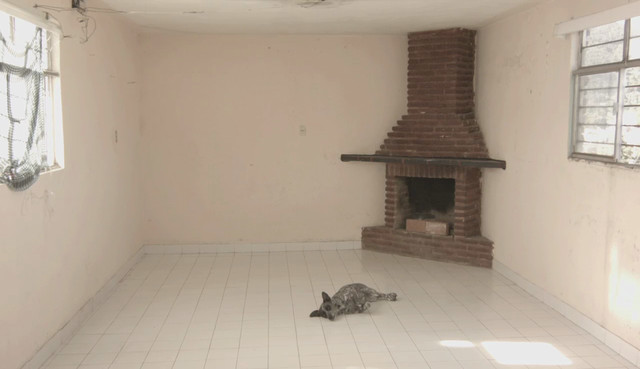 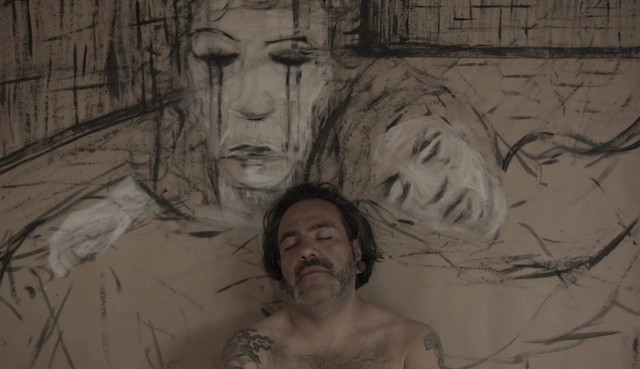 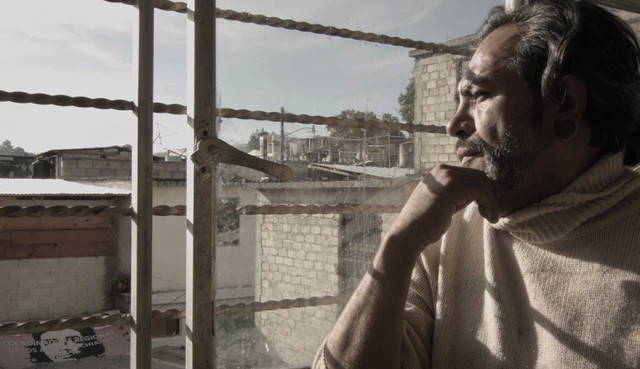