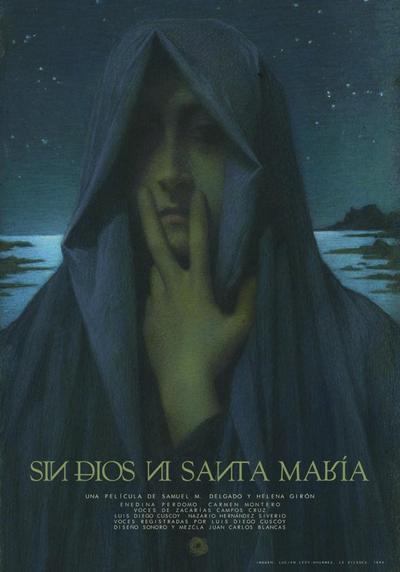 “Part ethnography, part mystic cinematic mirage, this beautiful and evocative portrait of Yé, a remote village on the island of Lanzarote, is a paradoxically opaque work of tactile pleasures. Shot on expired 16mm celluloid, the film makes a virtue of its degraded textures, granting its images of flora and fauna, coastal vistas and mountainous contours, the look of an excavated travelogue, with scratches and imperfections resonating on the soundtrack as ambient accompaniment to the vast topographical phenomena peering through the fog-shrouded atmosphere. Meanwhile, audio recordings made in the late-sixties by the ethnographer Luis Diego Cuscoy act as ominous narration, the voices relating stories of witchcraft and the occult that, over centuries, have taken on local legend. With an acute eye and ear for natural detail and speculative history, directors Samuel M. Delgado and Helena Girón have constructed both an oral diary and an archaeological account of a far-off land, all the more vivid for never quite coming into focus.” — Jordan Cronk, Fandor 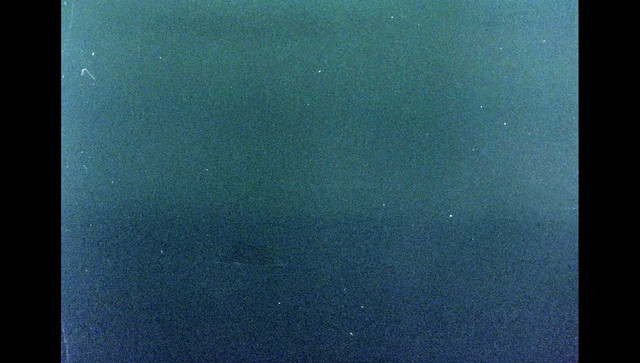 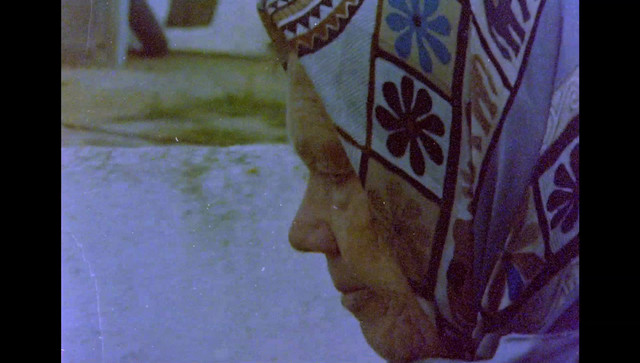 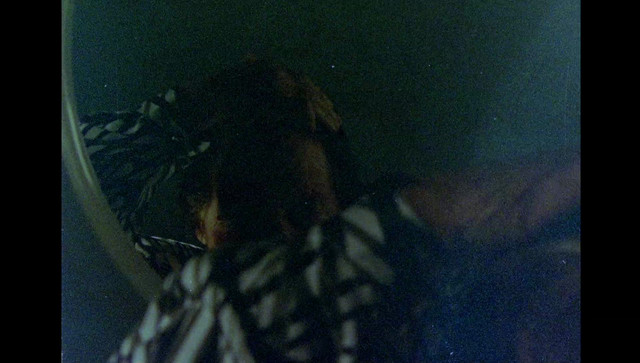 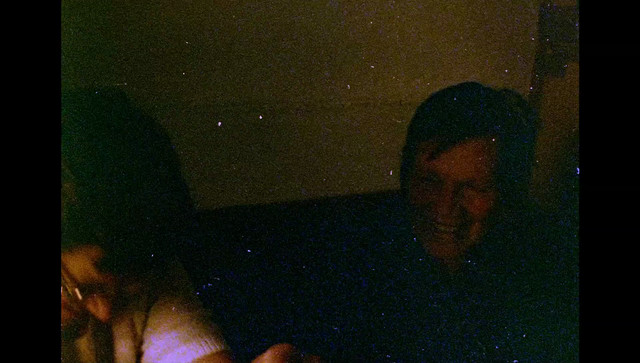